Lexington County will soon have three locations of a popular burger chain. 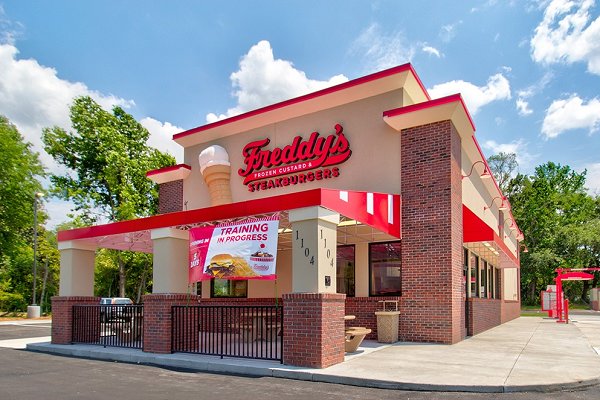 Lexington County will soon have three locations of a popular burger chain.

West Columbia will get its second Freddy’s Frozen Custard & Steakburgers, as Colliers announced the purchase of the restaurant site at 1309 Charleston Hwy. by 316 Restaurant Group.

The news, announced Dec. 16, follows quickly on the heels of another new location near downtown Lexington opening its doors for business on Dec. 14.

“Freddy’s has been very successful in our market as a quick-service restaurant, and it’s been a pleasure to assist 316 Restaurant Group to continue Freddy’s growth in our area,” Colliers’ Mary Winter Teaster, who represented the restaurant group in the purchase, is quoted.

316 owns and operates Freddy’s locations in the Columbia and Augusta, Ga., metro areas.