The Lexington County Sheriff’s Department announced the arrest of a man it says pointed a gun at a deputy. 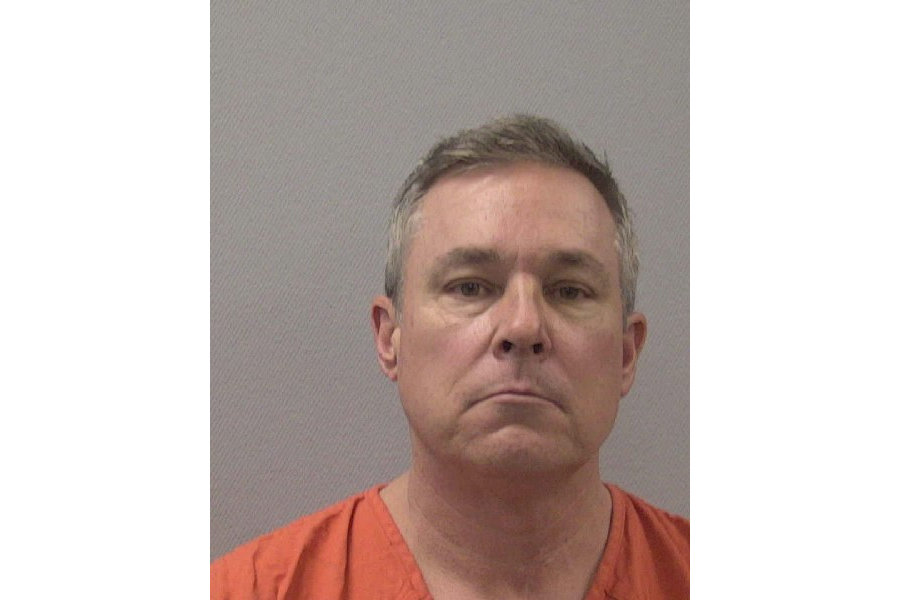 The Lexington County Sheriff’s Department announced the arrest of a man it says pointed a gun at a deputy.

According to a release, Mikel Scott Hinkle, 56 of Lexington, confronted the deputy with a handgun when she responded to an alleged domestic violence incident.

“Hinkle and a family member were traveling in a ride service car Jan. 12 when Hinkle started hitting his family member,” Lexington County Sheriff Jay Koon is quoted. “When the ride service driver confronted Hinkle, he then assaulted the driver.”

Per the release, the driver recorded audio of the altercation and contacted law enforcement.

Responding to Hinkle’s home, “The deputy knocked and announced several times before making contact with Hinkle in the home and identified herself as a deputy,” Koon is quoted. “Hinkle went to his bedroom and came out with a handgun, which he pointed at the deputy while complaining she was in his home.”

The deputy was able to convince Hinkle to put down the gun and then detained him, the release states.

Hinkle is charged with pointing and presenting a firearm at a person and third-degree domestic violence.

According to court records, he was released on a $45,000 bond after being taken to the Lexington County Detention Center.