It was an all-around “Good Friday” for the Lexington boys’ basketball team. 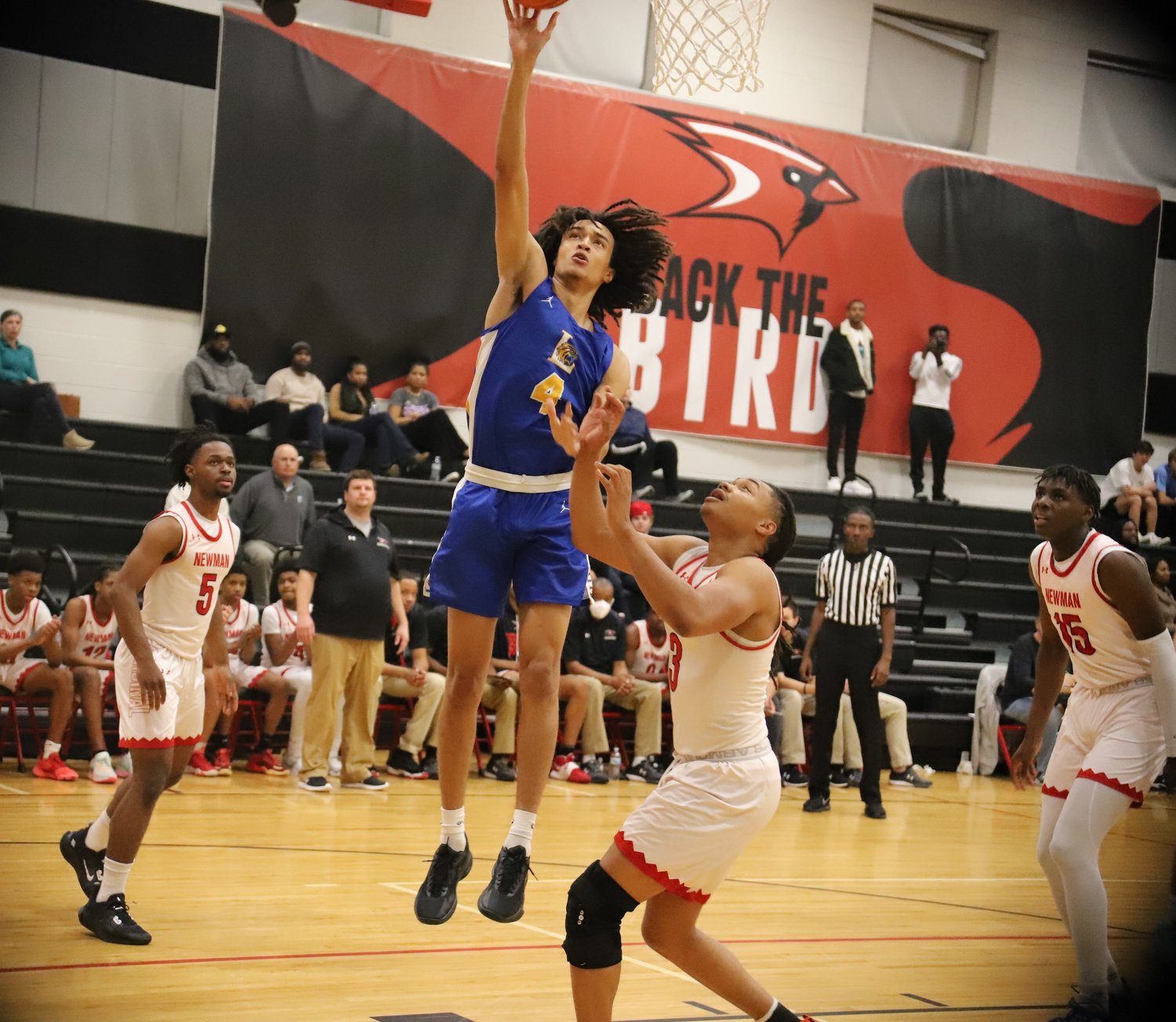 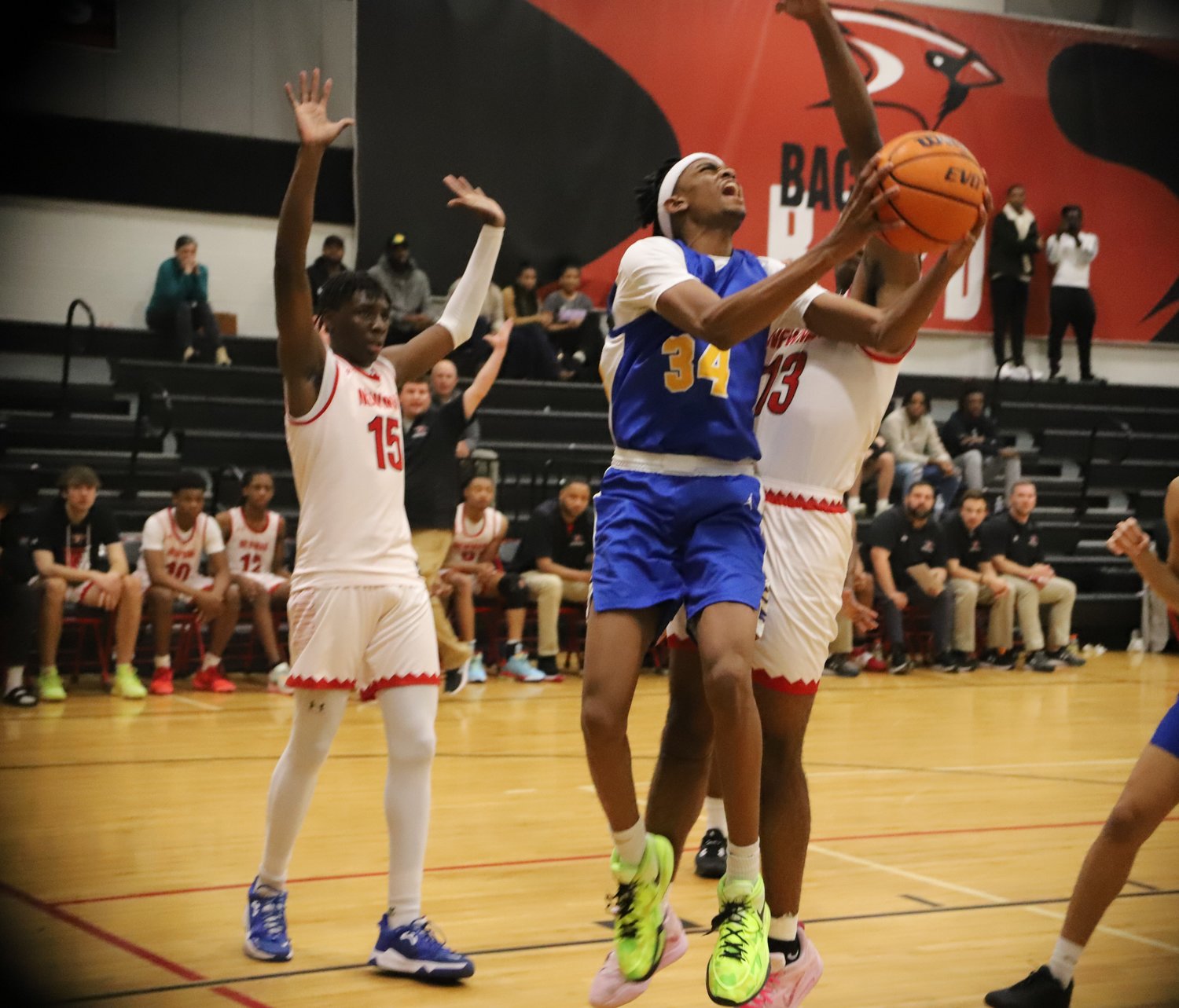 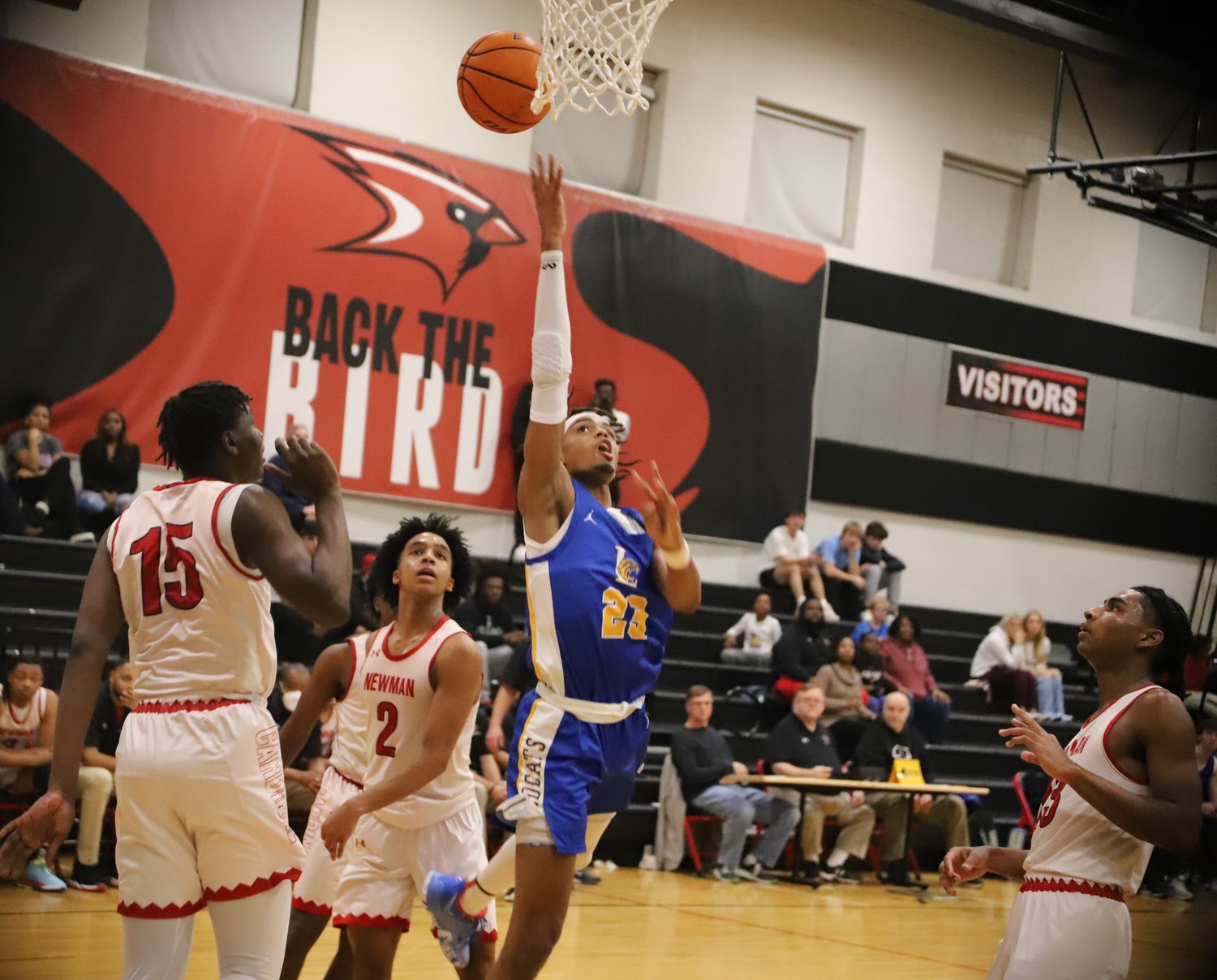 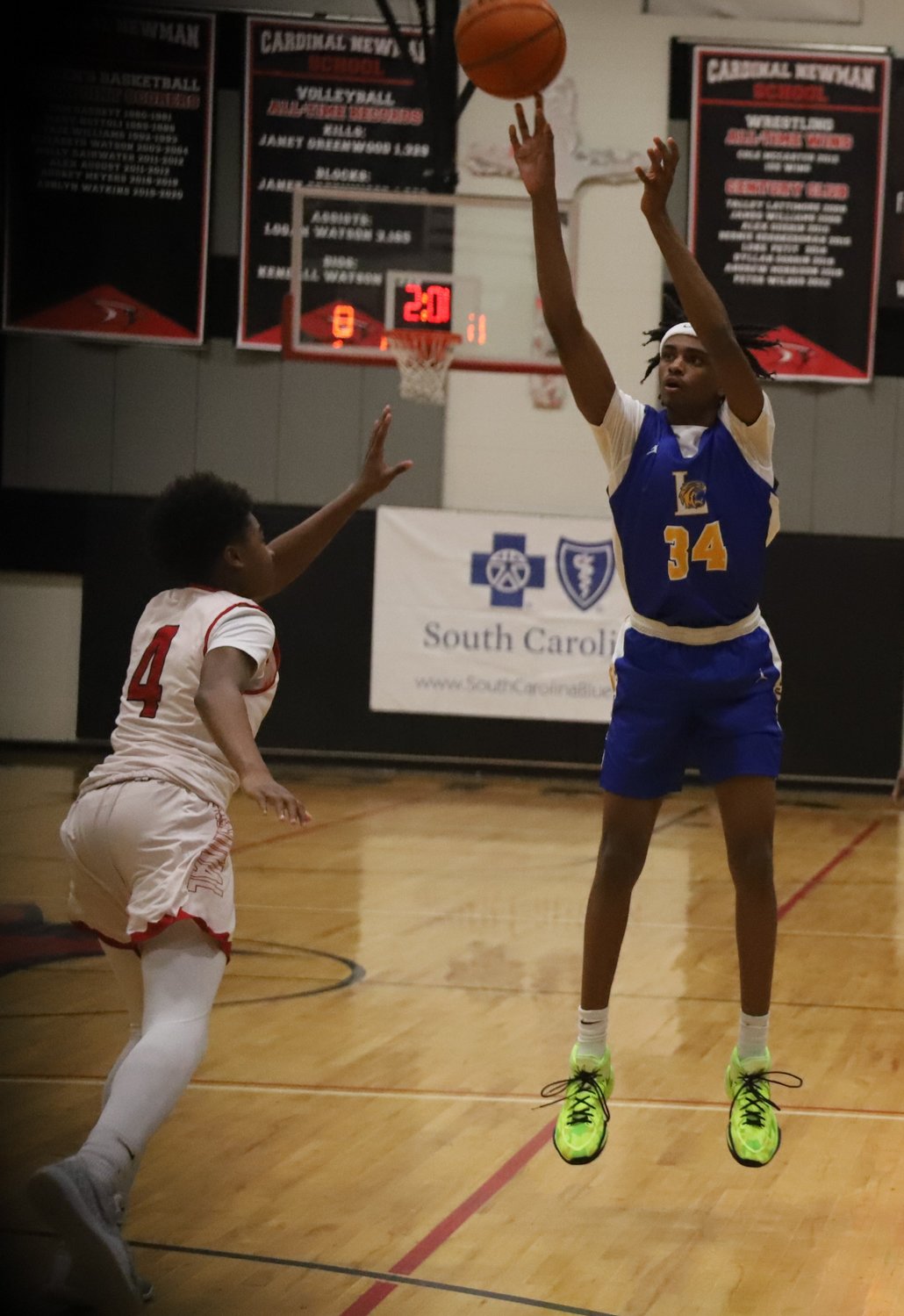 It was an all-around “Good Friday” for the Lexington boys’ basketball team.

The top-ranked Wildcats stayed undefeated with the 62-38 win over Cardinal Newman at the CNHY Showcase.

Playing before an audience which included former two-sport great and Mister South Carolina Football Shaq Roland, Lexington held the host team Cardinals to a season-low in points and its third opponent this season under 40 points.

The contest also saw the debut of junior transfer Jaxon Prunty. Most recently rated a four-star recruit, the 6-6, 170-pound swingman out of Providence Day School in North Carolina has offers from five schools.

Prunty’s first game with the Wildcats saw him contribute six points off the bench, all in the second half. He also had an assist on a 3-pointer by Scott which helped break open the game.

When asked about Prunty’s role, Pope said it’s a matter of him earning his playing time.

“It’s a situation where you get what you earn,” he said. “You’re out here as much as we can put you out here, as much as you can show that you’re able to play the style that we want to at the level that we want to. But, at the end of the day, that’s something where he’s got to earn every minute that he gets. Nothing is given.”

Lexington (4-0) returns home Dec. 3 to face Cannon (N.C.) at 6:30 p.m. Meanwhile, the final day of the CNHY Showcase concludes with nine games which both the Lexington girls and defending Class 2A boys basketball champion Gray Collegiate in action.

The War Eagles defeated Mullins 56-48 behind 16 points each from Ellis Graham and Trey Maddox and 10 points from Mike Mitchell.

Admission is $12 with a $2 discount with the donation of a perishable item.

James Smith scored 18 points and David Geronomi added 12 as the Timberwolves improved to 4-2 with the victory.

They travel to the Eagles for a rematch Dec. 6

Brandon Crawford scored 17 points and blocked five shots and , Te’andre Simmons had 14 points, five rebounds and five steals to lead the Yellow Jackets over the Gators.

Omari Caldwell had 12 points and Kam Washington finished with 10 for River Bluff, which plays host to Airport Dec. 3.