A pair of students at Carolina Springs Middle School are accused of making direct threats against the school. 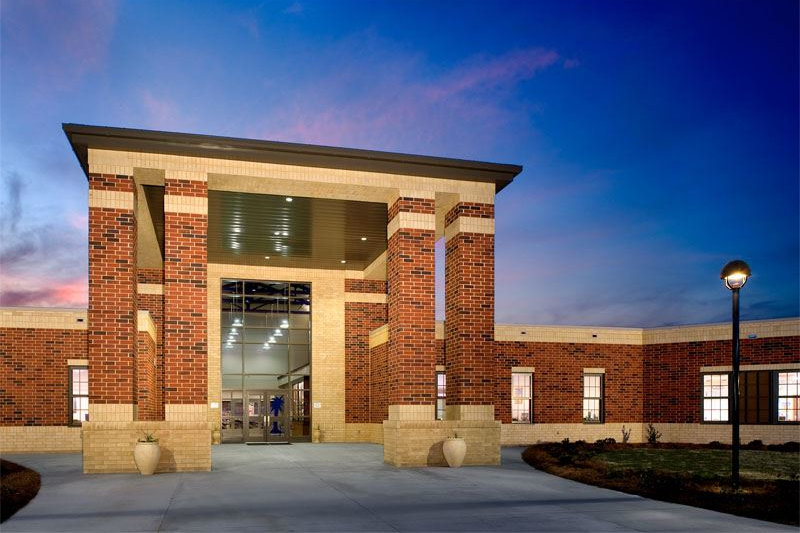 Per the Lexington County Sheriff’s Department, the students “used an app to create a fake telephone number to text threats to multiple students.”

“The students were released to the custody of their parents after being charged,” the department posted to social media. “They will appear in Lexington County Family Court at a later date.”

Because they are under 18, the students' identities will not be released.

Lexington County School District 1 shared a message sent out to parents following the incident, in which  Principal Brice Cockfield reports that both students  were immediately suspended from school and recommendeded for expulsion.

"Families, please talk to your student about the role they play in school safety. Encourage them to report anything concerning that they might hear or see to an adult and to never make a threat," he writes. "I am proud of the students who did the right thing and reported the messages to adults at the school. Together we can keep our school safe."

According to the message,  the school implemented a "Hold" response while the threats were investigated.

"The 'Hold' response is part of the 'Standard Response Protocol' used by school districts nationwide. During a 'Hold' school administrators clear the hallways and students and employees remain in the classrooms," Cockfield writes. "School administrators, our school resource officer and law enforcement quickly removed these students from class and conducted a thorough investigation.

"Students continued to safely learn and work in their classrooms during this 'hold.'”

Carolina Springs Middle is located on Platt Springs Road in Lexington. The school had 914 students as of the most recent headcount available from the state Department of Education.