A man accused of stealing a vehicle at gunpoint in Lexington County was located two days later in North Charleston. 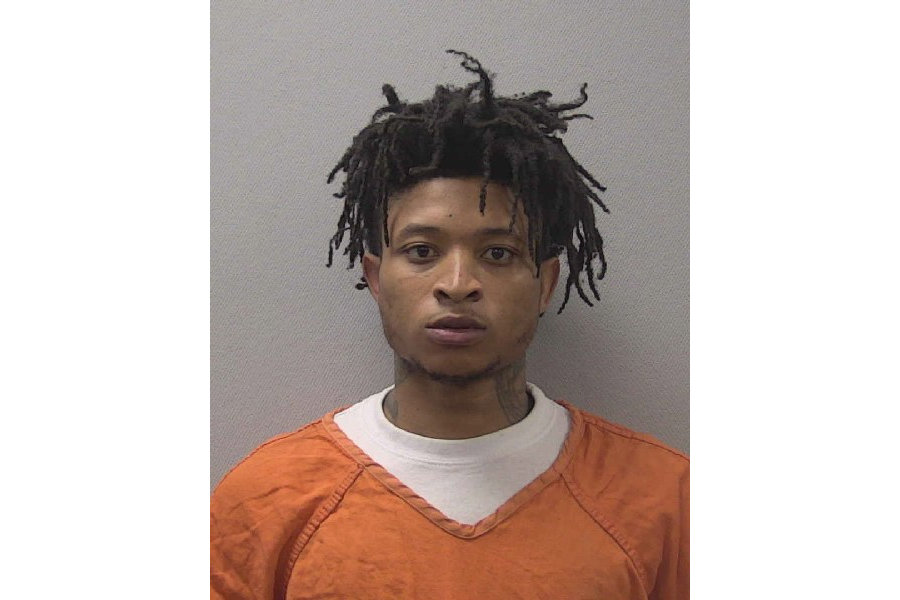 Two men accused of stealing a vehicle after holding the owner at gunpoint in the victim's Lexington County garage were located two days later in North Charleston. One of them has been charged in relation to the carjacking.

“Based on information detectives have confirmed since responding to the scene Nov. 8, [Ronnison Mivalkeny Williams] and a co-defendant followed a man to his River Club Road home and forced him out of his vehicle,” Lexington County Sheriff Jay Koon is quoted in a release.

Saluda River Club, the subdivision where the incident occurred, is located along the Saluda River off Corley Mill Road near Lexington.

According to the arrest warrants provided to the Chronicle, the co-defendant is the one who held the victim at gunpoint.

“[Williams] and a co-defendant did follow the victim ... home from work while driving a black Dodge Charger Hellcat,” the warrants state. “The victim drove into his garage, and the defendant drove the suspect vehicle past the house and then back and stopped in front of it while the co-defendant got out of the passenger side armed with a handgun. The co-defendant attempted to take the victim’s 2018 [redacted] at gunpoint, but wreckted it while attempting to flee, and then got back into the Charger.”

The co-defendant has not been identified, and no charges have been announced against them.

Williams, a 22-year-old from Bluffton, is charged with armed robbery, kidnapping, carjacking, first-degree burglary and possession of a weapon during a violent crime.

The release states that the two suspects were located by Columbia Police later that day, initiating a pursuit and avoiding the officers. They were arrested in North Charleston on unrelated charges Nov. 10.

The release states that the investigation remains open and investigators “hope a tip from the public will help them with more potential charges and arrests.”

“We encourage anyone with information on this case to share it anonymously with us by using the Midlands Crimestoppers mobile app,” Koon is quoted. “If your tip leads to an arrest you could get a cash reward.”

Williams is being held at the Lexington County Detention Center, with bond having been denied on the robbery and kidnapping charges.