After months of negotiation with Dominion Energy, Cayce City Council enacted a default franchise fee that will extend a 5% surcharge to industrial energy customers in the city. 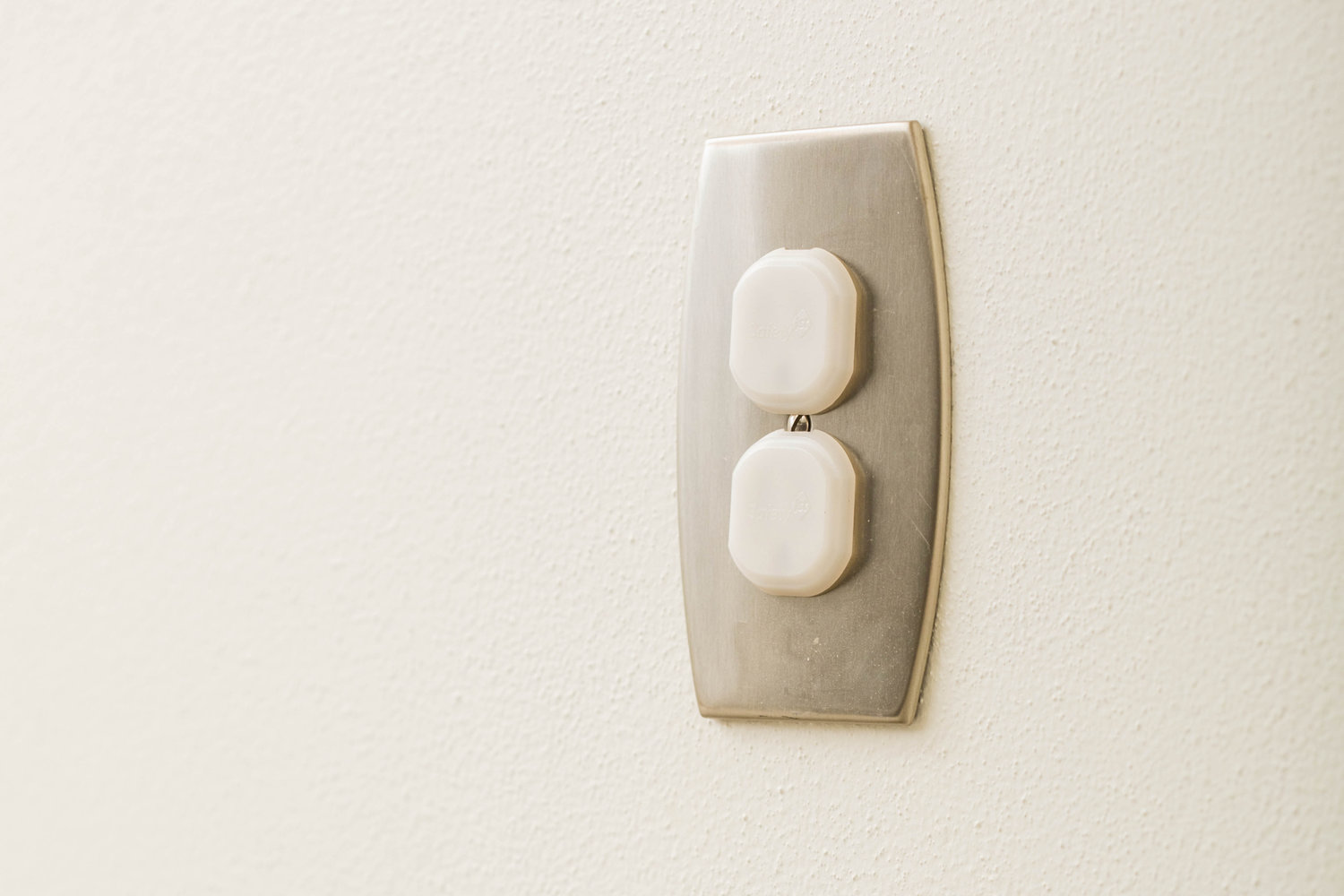 After months of negotiation with Dominion Energy, Cayce City Council enacted a default franchise fee that will extend a 5% surcharge to industrial energy customers in the city.

We think that’s the right call, creating a landscape where all energy customers pay the same rate, be they households, small business or large industrial operations.

The city and Dominion had been negotiating to figure out a new franchise agreement that would set the fee the utility pays the city to cross its property — with power lines and poles — to reach customers in the city. Such charges are common and allowed by state law.

Industiral customers had been exempt under Dominion’s previous agreement with the city.

Cayce’s new default fee takes effect whenever a utility doesn’t have a separate agreement in place with the city, so Dominion can still work toward a new arrangement with the municipality if it wishes.

As Mayor Elise Partin noted after the June 22 vote to enact the default franchise fee, Dominion is not legally required to pass on the 5% fee to industrial customers, but doing so makes sense financially.

Just as it makes sense that industrial customers should have to pay am equal share of what the city charges utilities.

Key to this decision making sense is the $200,000 annual cap on the fee that was added to the ordinance before council’s final vote to approve it. This limits the maximum impact the fee can have on industrial customers and offers reasonable incentive for them to do business in Cayce.

Households and small businesses will never come close to hitting the $200,000 cap, so businesses that do hit that cap are effectively getting a reduction in the rate they have to pay toward the city’s franchise fee.

Cayce was correct to enact an ordinance that does just that. 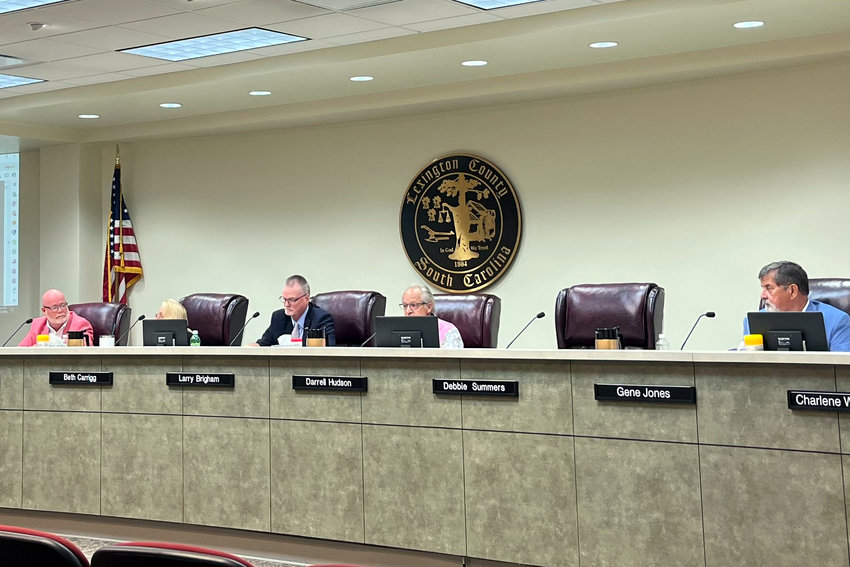