The symbol represents the town’s history. 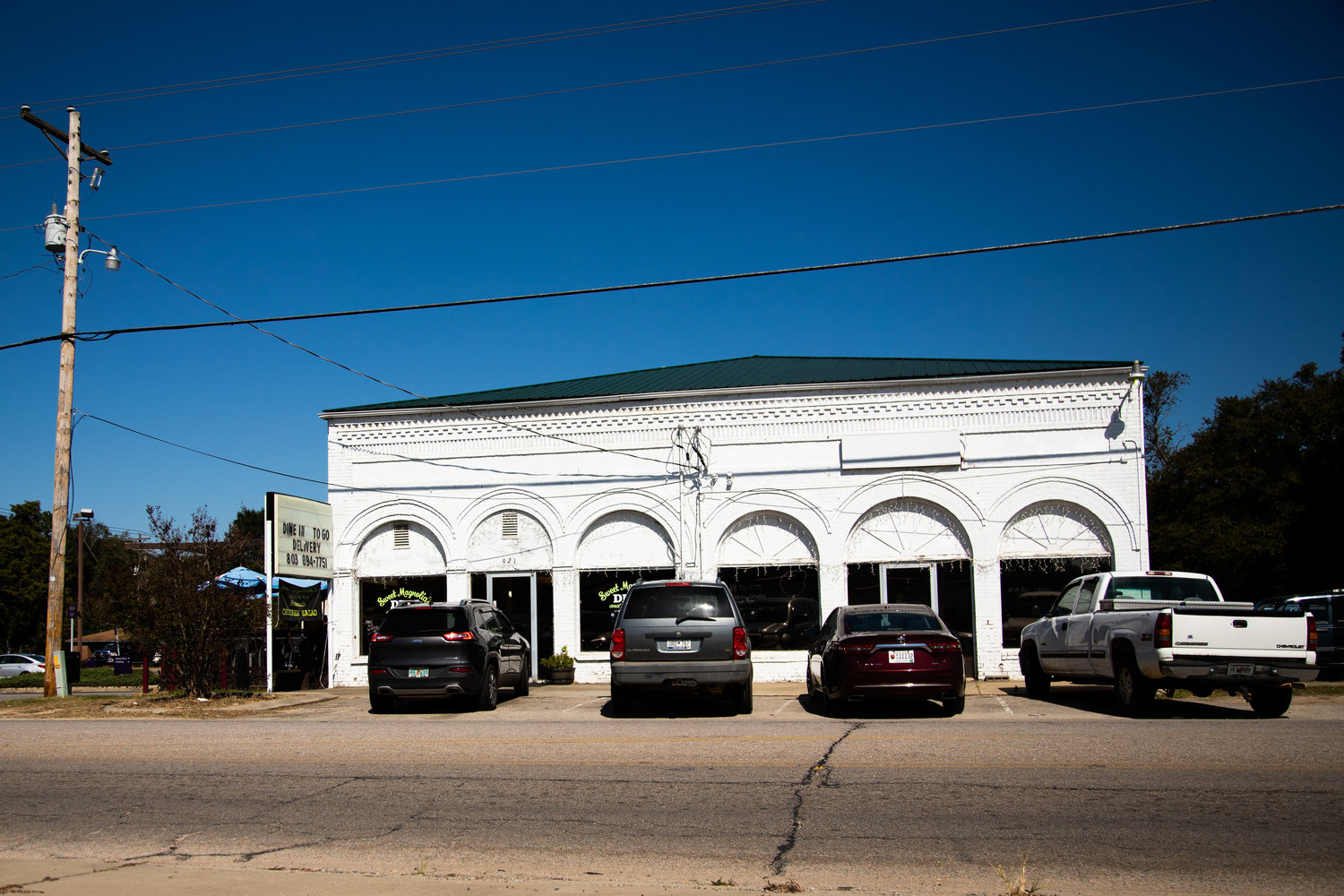 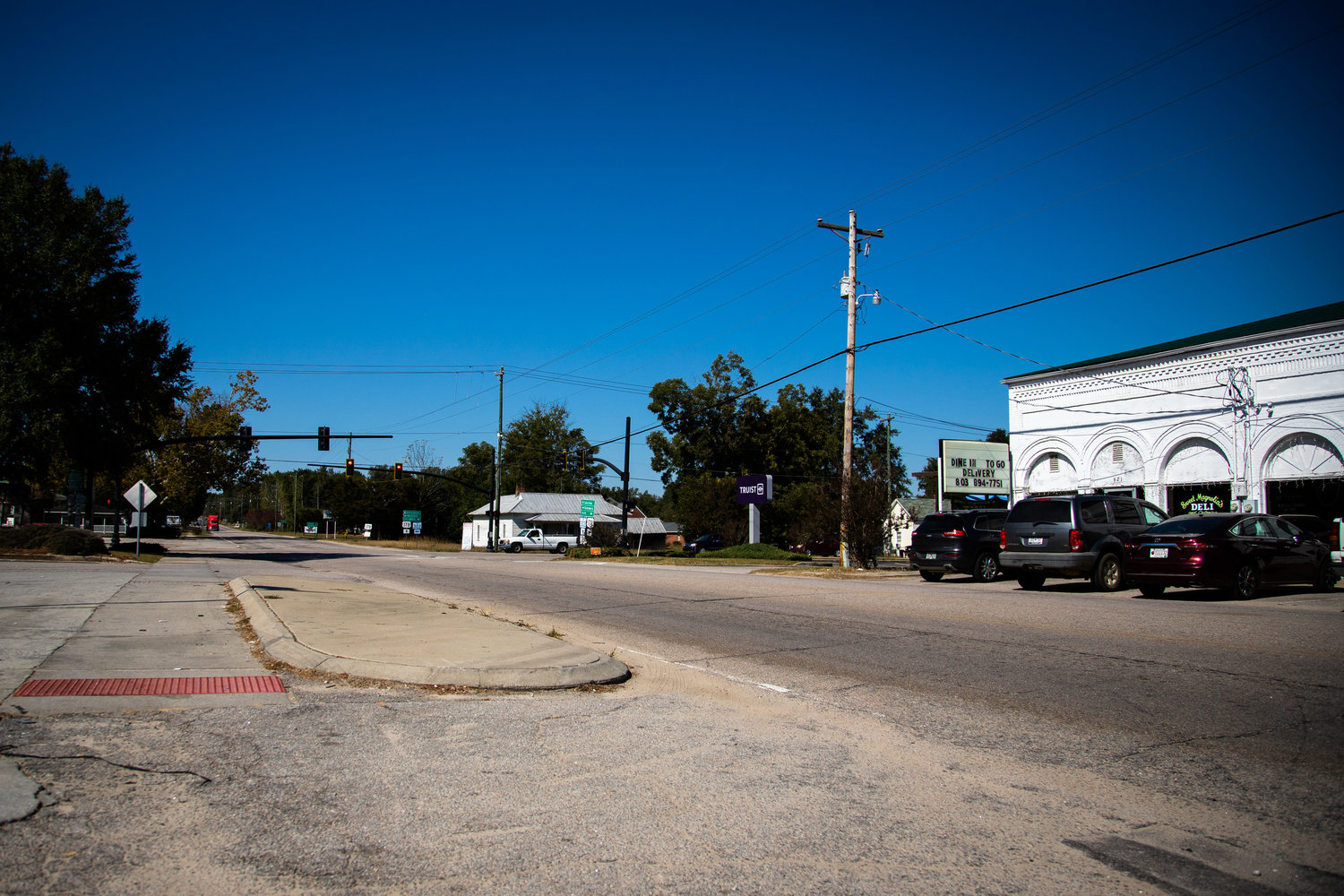 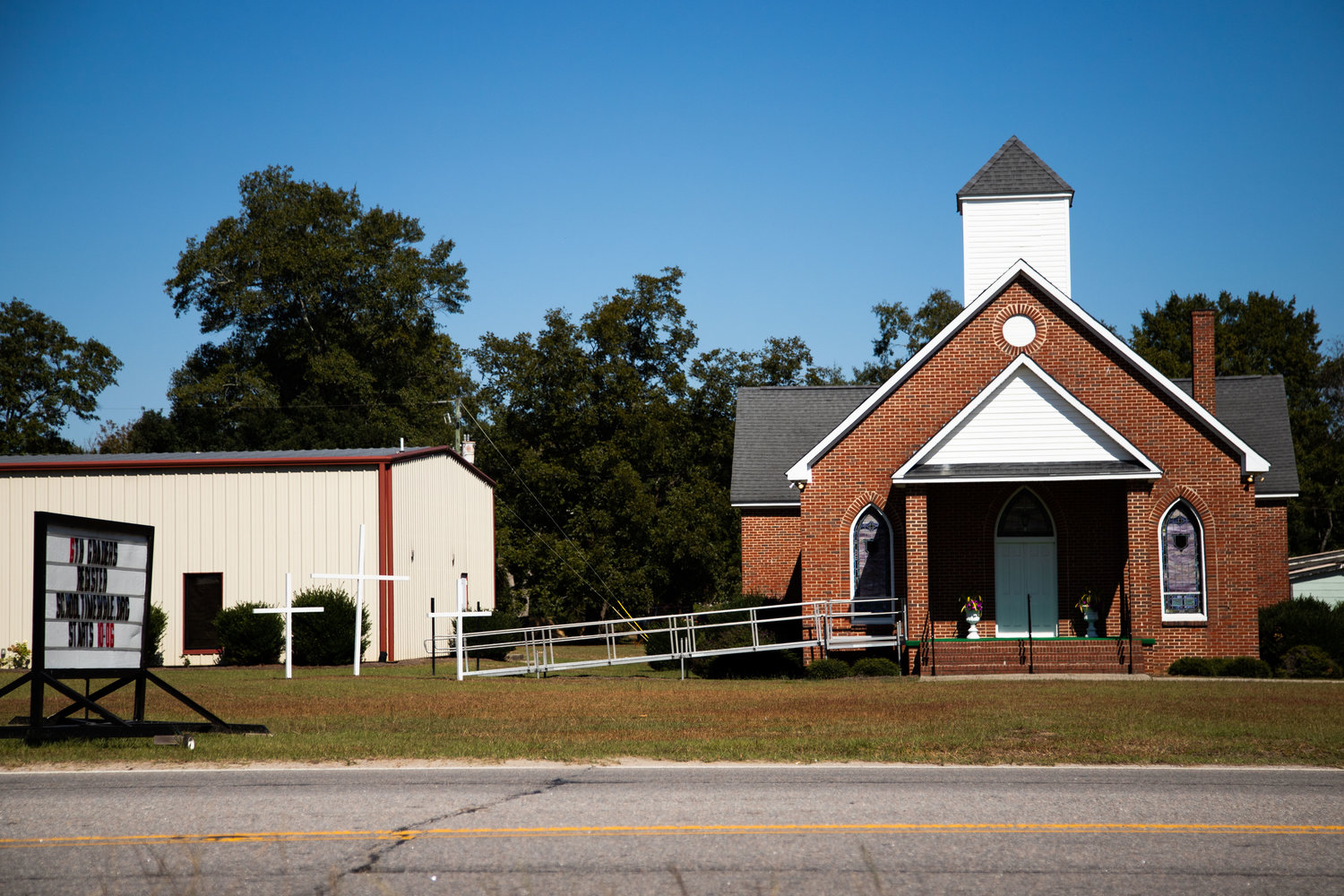 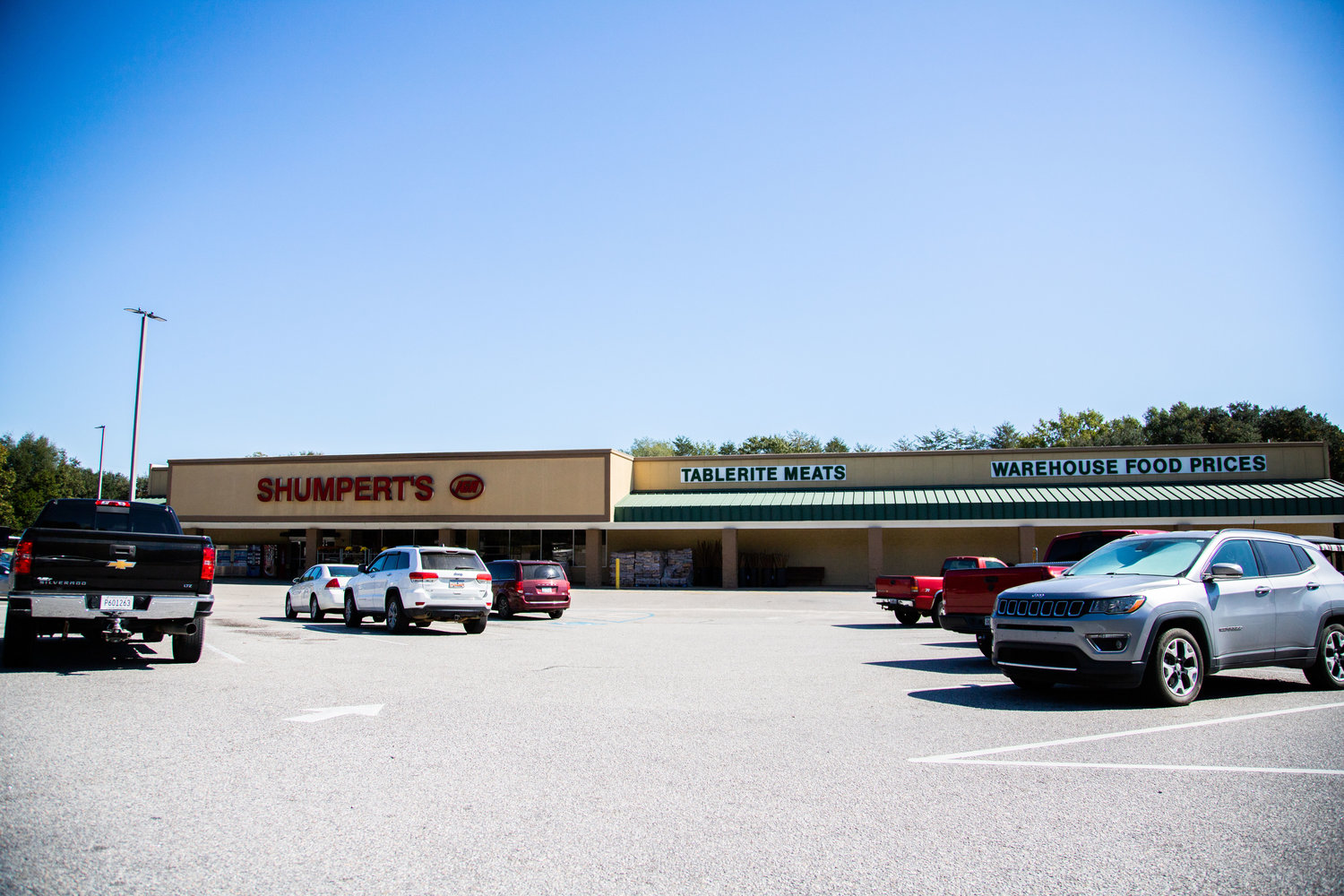 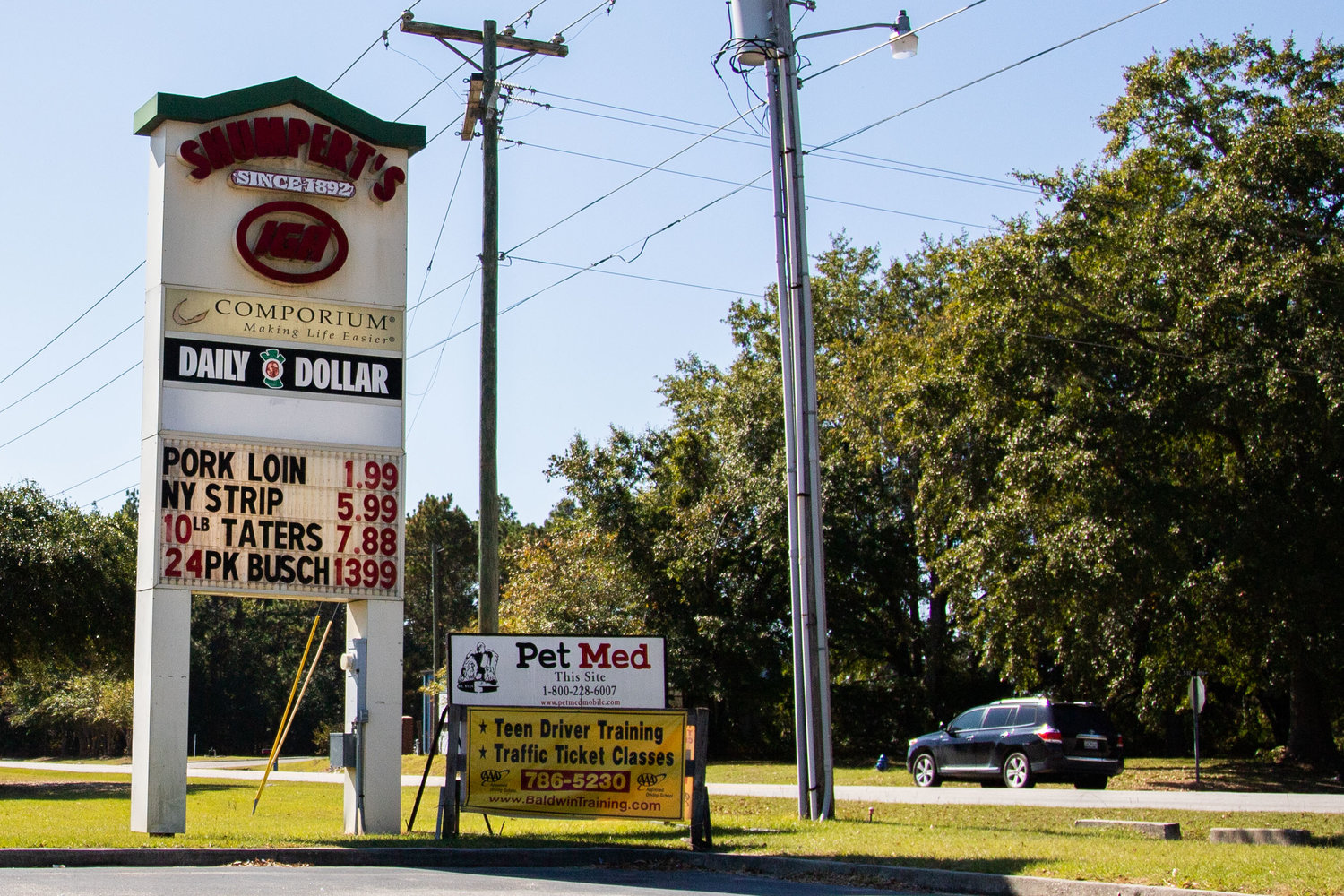 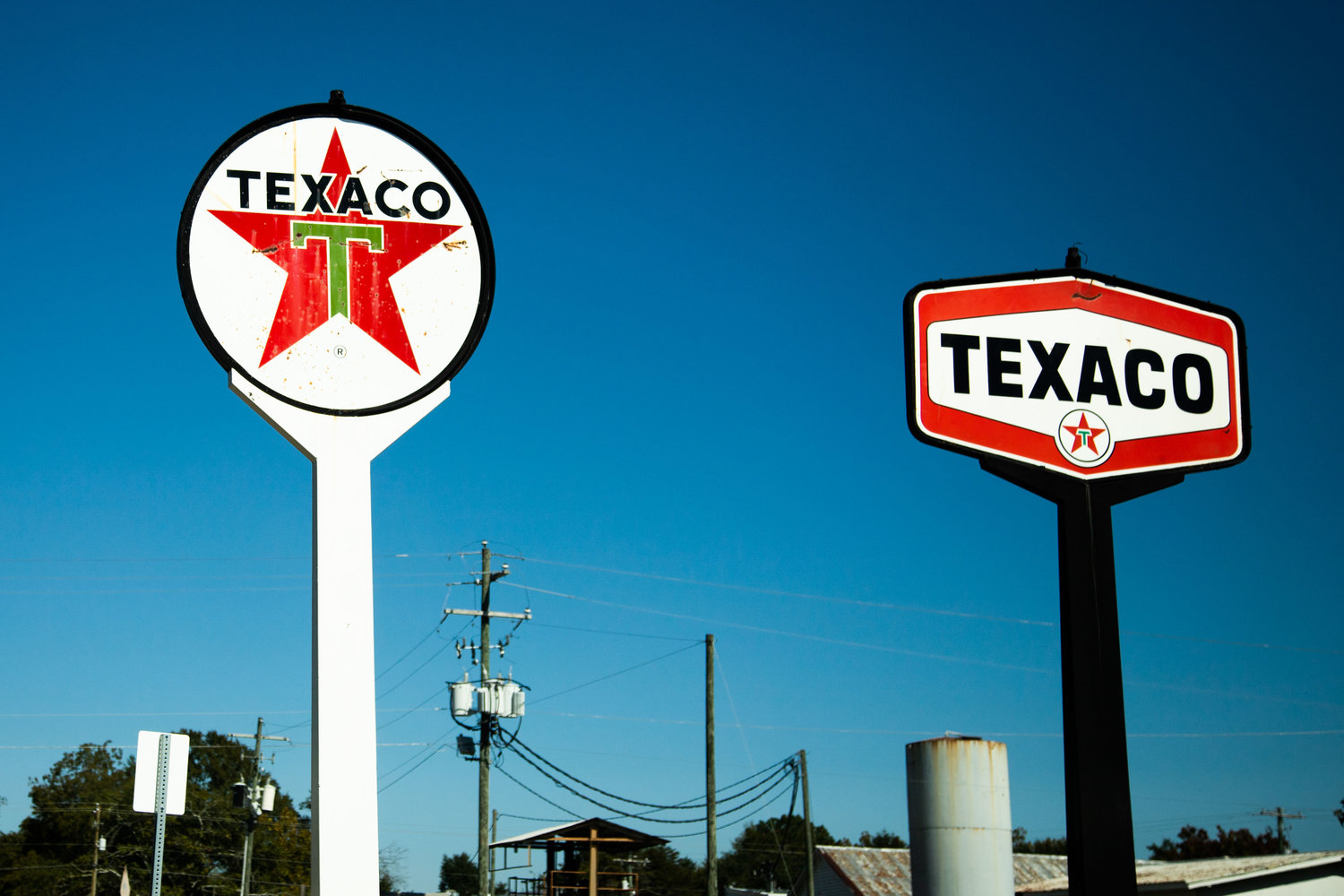 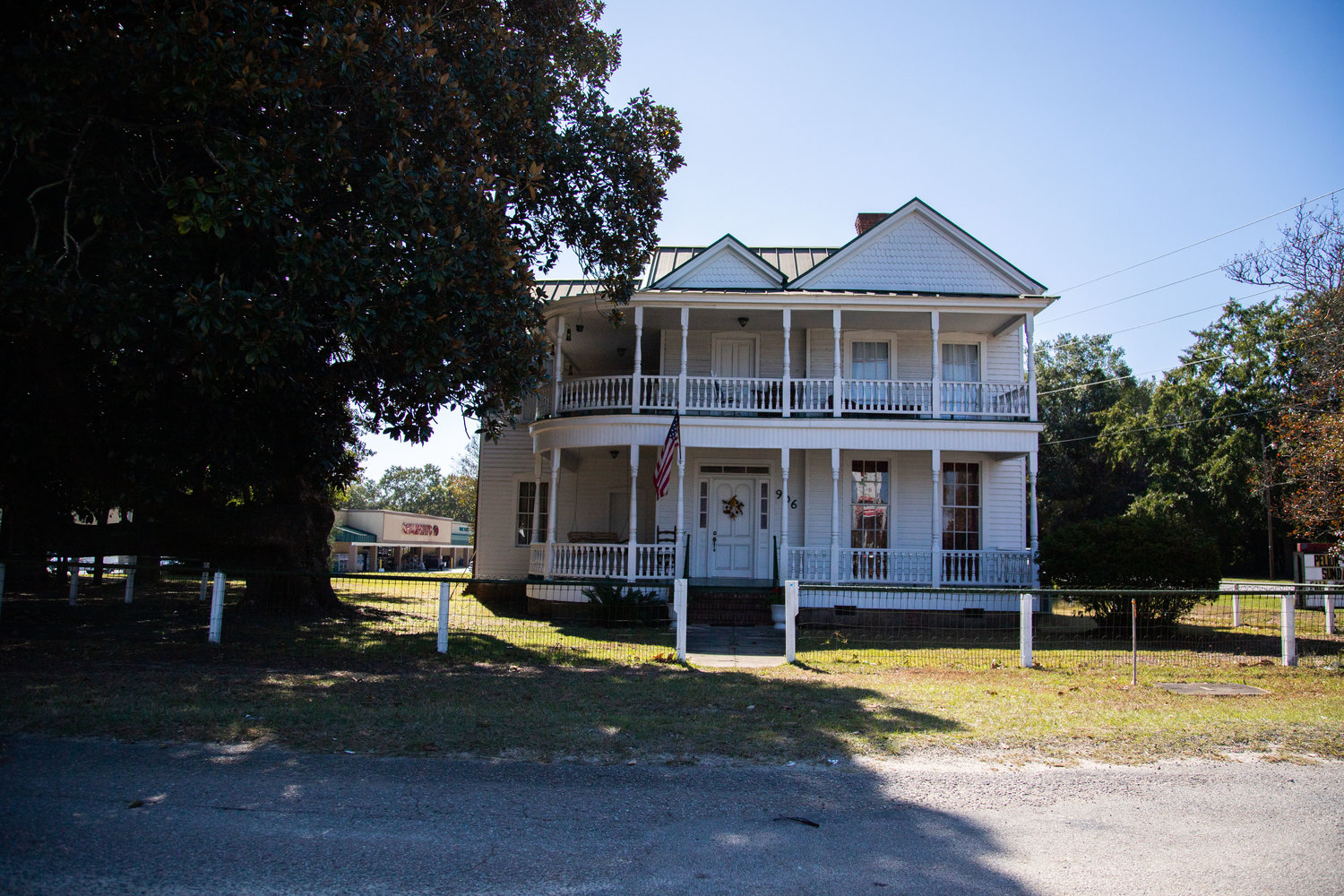 August TBD. Officers of the Pelion Police Department look to connect to the community with free food and camaraderie. Find more info at facebook.com/pelionpd.

Nov. 4-5. Pelion has been producing peanuts for a long time, leading to this local tradition put on by the Pelion Ruritan Club. Includes the club’s signature boiled peanuts along with a pageant, parade, car show, peanut butter and jelly sandwich eating contest, festival food and amusement rides, among other things. Find more info at facebook.com/pelion-peanut-party-441999206173788.

Pelion By the Numbers

Percent of population with bachelor’s degree or higher: 22%

Percent of population without health care

(Per most recent data from census.gov)

The Town of Pelion is on its way to getting a new town seal. The symbol represents the town’s history.

Council Member Larry Sossamon along with Beth Shumpert, Mayor Frank Shumpert's wife, collaborated to design the town's seal and decide what it would include.

“So you want to keep it simple, especially [since] it’s supposed to tell what the town's origin is, a little bit about the town,” Sossamon said.

The final version of the seal, for which the council members present unanimously passed first reading approval, includes a locomotive, a Palmetto tree, an outline of South Carolina and four peanuts; each item representing a piece of the town’s history.

The locomotive, located in the center of the seal, points to how Pelion came to be – originally, the land where Pelion is located was a stop for the railroad to get water for the steam engine pumped from Fort Pond. The trains brought faster traveling speeds and people began to settle along the stops.

On either side of the locomotive is the Palmetto tree (left) and the outline of South Carolina (right), with peanuts above and below both symbols. The peanuts represent Pelion’s peanut farmers. The town throws an annual Pelion Peanut Party, which is put on by the Pelion Ruritan Club, where attendees eat boiled peanuts and enjoy a parade, craft show, amusement rides and more.

The council was provided two budgets for the 2023 fiscal year, the difference between the two budgets being that one included the addition of a new full-time police officer.

The council members present unanimously passed first reading approval of a budget that included the additional officer along with other additions to the police department, including a new Ford Explorer, radio upgrades and a new server. The cost of the officer and equipment is about $140,000.

An ongoing conversation regarding cemetery rules continued. The discussion involved the amount of cremated remains a grave plot can hold, the kind of stone used for head markers, and the cleaning of the cemetery.

The amount of cremated remains currently considered per plot is three to four and the allowed stones are granite and marble. When it comes to the state of the cemetery, Mayor Shumpert said it should be kept with dignity and integrity, just like it has been for over 100 years.

The cleaning and upkeep of the cemetery will include flowers and flags being removed or replaced in a timely fashion and firelogs and unnecessary items being removed. During cleaning, unmarked graves have been discovered, and attempts to find their families are in motion along with adding grave markers.

For council’s November meeting, the cemetery guidelines discussed will be written into an updated ordinance so they can be voted on and, if approved, enforced by the police department.

Gaston holds election, ministry keeps working for those in need