Success in Orangeburg County is nothing new for Pelion head coach Dann Holland. 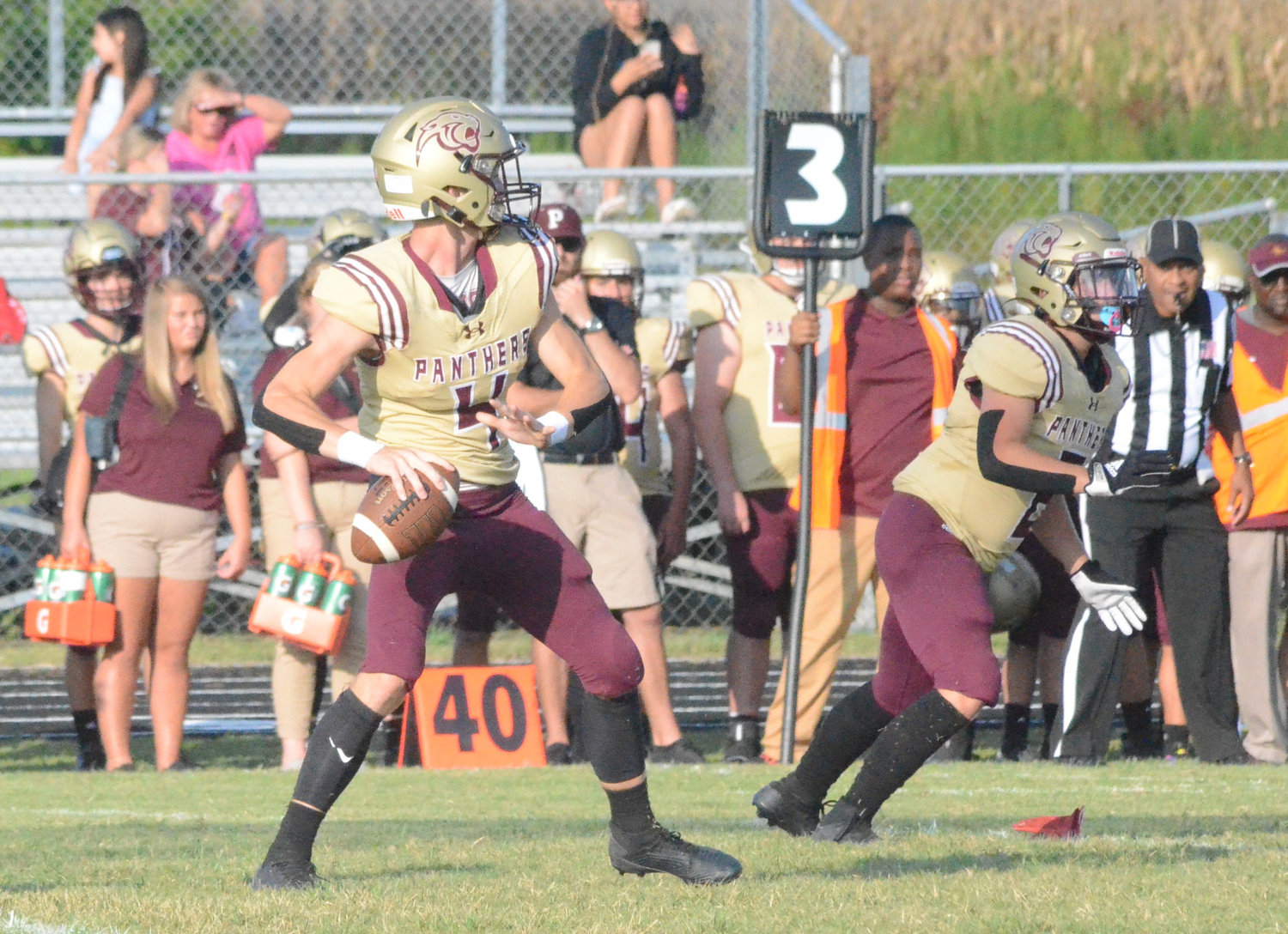 Success in Orangeburg County is nothing new for Pelion head coach Dann Holland.

In three seasons at Hunter-Kinard-Tyler in Neeses, he led the Trojans to back-to-back Class A Division II titles.

Opening his sixth season with Pelion in the town of Rowesville, Holland earned another victory in the county. The Panthers rolled past Bethune-Bowman 47-22 in their season opener.

Pelion was led by quarterback Luke New who rushed for 211 yards and had six touchdowns, five rushing and one passing.

Bethune-Bowman fumbled on two of its first three offensive plays, the second resulting in a safety by the Pelion defense. The Mohawks lost four fumbles total, and had several big plays called back due to holding penalties.

Pelion built an early 6-0 lead on a New two-yard touchddown run. Following the safety, the Panthers scored on the ensuing possession to extend the lead to 15-0.

Pelion made it 22-0 early in the second quarter after New rushed for 15 yards on fourth down.

Mykai Void's 10-yard touchdown run cut the lead to 22-8, but Pelion's New answered right back with another touchdown of his own.

Right before the half, New connected on a 35-yard touchdown pass in the endzone to give the Panthers a 34-8 halftime lead.

The Mohawks scored to open the second half, but the Panthers added two more touchdowns to stretch their lead to 47-14.

Bethune-Bowman added a final touchdown and two-point conversion to close out the scoring.

Pelion (1-0) next plays its home opener Aug. 26 against Columbia.

Travis Boland of the Times and Democrat contributed to this report.