In years past, the first week of February has served as an early Christmas for high school senior football college prospects. 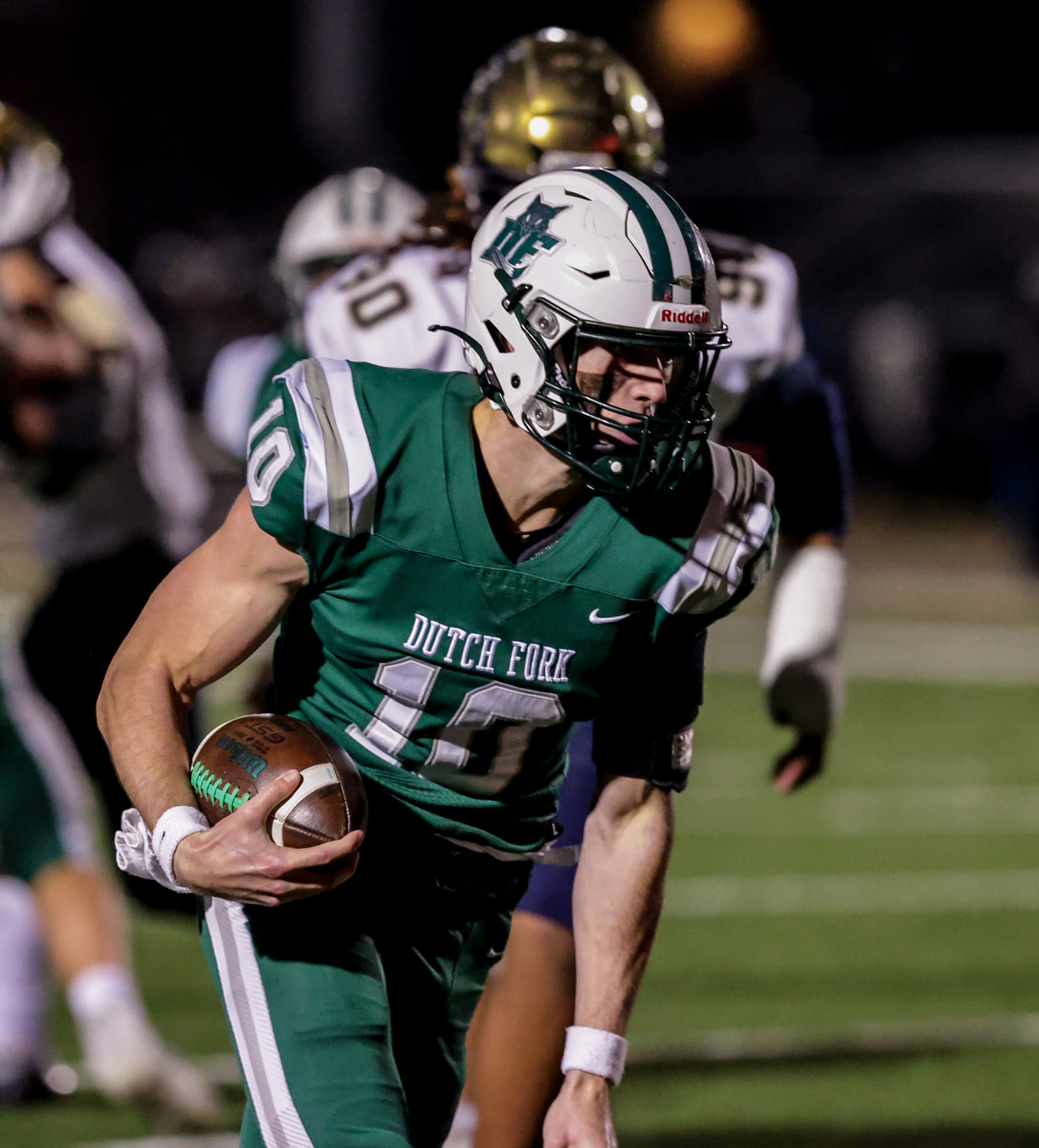 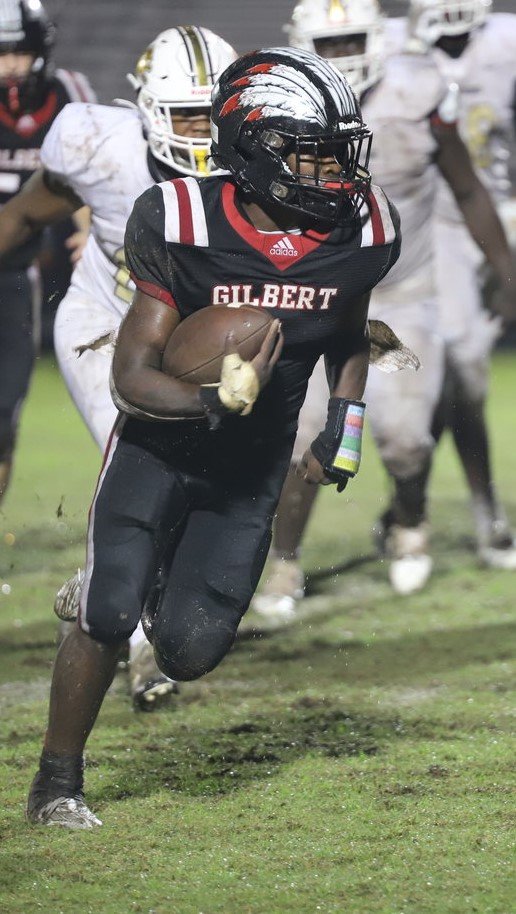 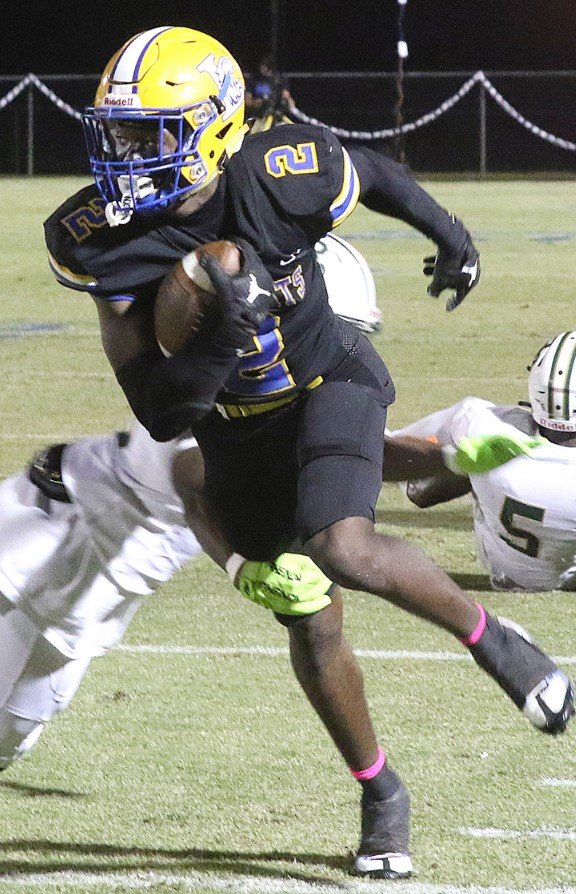 In years past, the first week of February has served as an early Christmas for high school senior football college prospects.

This year, the anticipation of signing letters of intent on Feb. 1 has been tempered by a cold reality.

The increased use of the transfer portal and current college players capitalizing on the extra year of NCAA eligibility granted due to the COVID-19 pandemic are limiting the opportunities for those finishing high school, adding to the anxiety experienced by even the most college-ready players.

Gilbert head coach Chad Leaphart, who has been in coaching for about 20 years, said this is the toughest period he’s seen for high school recruiting — between the reduced number of on-campus visits, the reduced number of available scholarships due to players taking advantage of their extra year and the “win now” mentality of college coaches who can’t afford to wait on developing newcomers.

“Transfer portal has crushed high school recruiting,” he said. “Colleges are looking to find portal kids first and fill their holes there and then high school kids on the back end.”

Over the next two weeks, the Lexington Chronicle will highlight players whose head coaches believe deserve a greater spotlight and shouldn’t be denied an opportunity at the college level.

In two seasons with the Silver Foxes, Appler has experienced his share of highs and lows.

“I’ve always been a step behind,” he said. “My sophomore year (at another school), when I started, we had and that cancelled our season. And my junior year, I came in thinking I was going to start and I knew I had to work for it. I don’t want to say I came here because I was going to have it, but I thought I performed very well, and I was just unlucky that I didn’t get it. So, I didn’t get my junior year film.

“And then my senior year, I ended up getting hurt for five games. So that kind of put me behind. So, I’ve always been a step behind some people who really got recruited.”

Once Appler made his return as a starter, he led Dutch Fork to nine straight victories en route to regaining the Class 5A title. Appler finished the season 96-146 for 1,698 yards and 17 touchdowns with only four interceptions.

He also displayed his ground versatility in rushing for 522 yards and 14 touchdowns. He had two rushing touchdowns in each of the team’s playoff wins over Spartanburg, Gaffney and Fort Dorchester.

“I think I’m a very coachable kid,” Appler said. “There are some things I can work on to improve on and I learn quick. I think that’s a good trait for me and I’m a very dynamic quarterback I’d like to think. I can throw the ball. I can run (Head coach) Tom Knotts, he really taught me that I can really run the ball which I showed this year.”

As part of the prolific hyphenated backfield with junior Jaden Allen-Hendrix, Graham-Woodberry was the “lightning” to the former’s “Thunder”.

His efforts helped Gilbert claim a fourth region title in school history. However, the number of college coaches who have spoken to Graham-Woodberry has been lower.

Gilbert coach Leaphart believes programs are missing out on a “tough” player with quickness and versatility to play various skilled positions.

Whether it’s excelling in two sports or two opposite positions on the football field, Maxwell has more than displayed his talent in high school.

“He’s been our big play threat the last two years,” Lexington coach Woolbright said. “He was a shutdown corner, and he could run past people and make the big time catches on offense.”

Maxwell took a brief hiatus from boys basketball to compete at the Carolina Bowl in Gastonia, N.C. He hoped to use that opportunity as well as the Wildcats’ success the past two seasons to attract more interest.

“I offer them a physical player,” he said. “I’ll always compete with everybody. Make sure everybody is straight and keeps their head up.”

Woolbright added Maxwell’s explosiveness and versatility would make him a valuable contributor at all three facets of a team – offense, defense and special teams.