Nearly a year after its short move was announced, Lexington’s “downtown” Sonic Drive-In is open in its new location along Columbia Avenue. 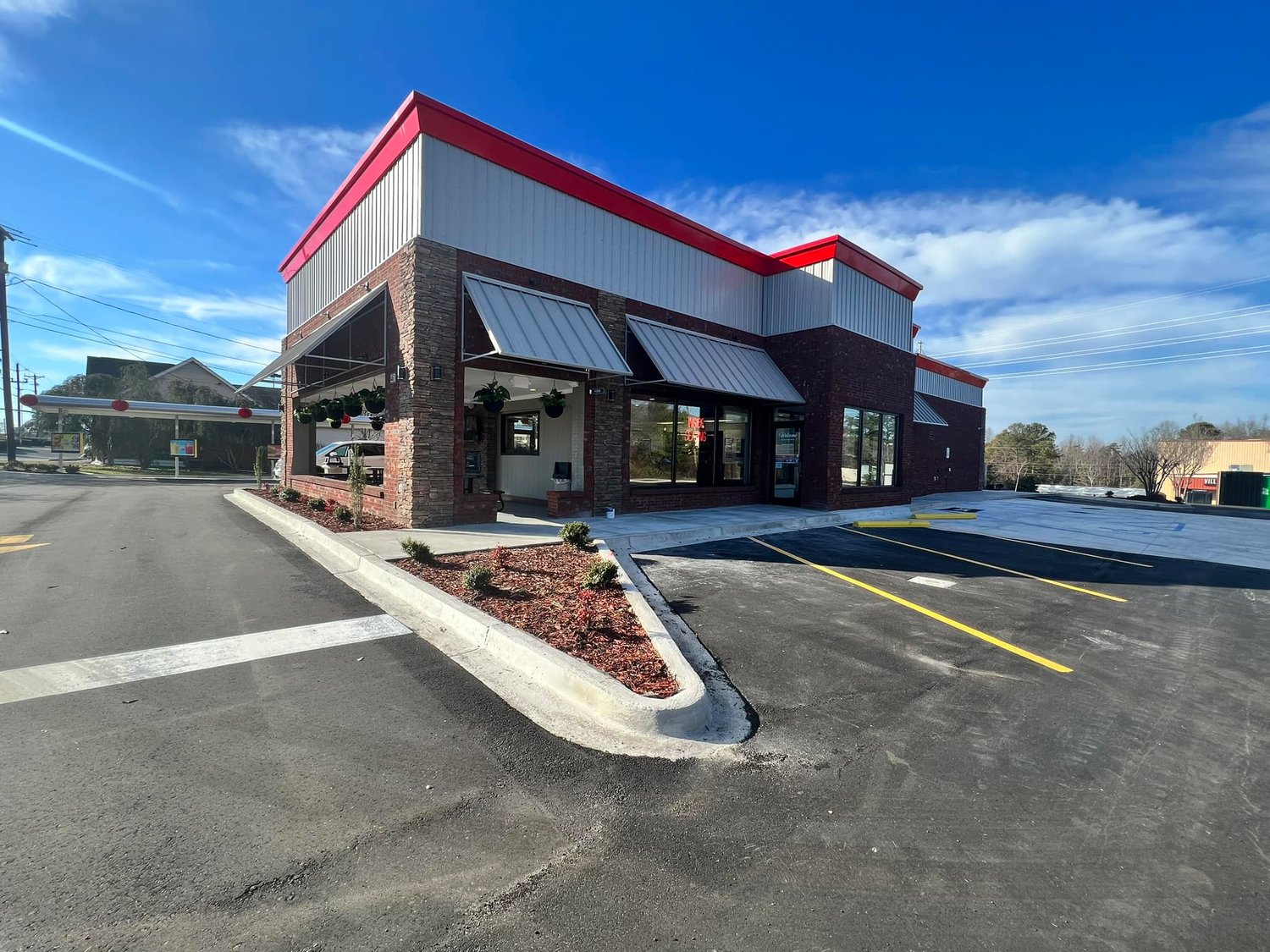 Nearly a year after its short move was announced, Lexington’s “downtown” Sonic Drive-In is open in its new location along Columbia Avenue.

The outpost of the fast-food burger chain, which had operated at 312 Columbia Ave. for nearly three decades, opened for business at 461 Columbia Ave. Jan. 11, completing a move that was revealed in February 2022.

“A mixture of old and new faces have been training and are waiting to take your order!” the restaurant posted to Facebook. “Come by and meet the crew and tell us what you think.”

Sonic takes the place of a Bojangles that closed in 2017.

It’s the second drive-through burger spot to open near downtown Lexington in recent weeks, as the fast-casual chain Freddy’s Frozen Custard & Steakburgers, which had been under construction at the corner of Swartz Road and E Main Street, opened Dec. 14.

Per its Facebook, the new Sonic is opening with limited time items including steak and bacon grilled cheese, sweet minis and pickle fries.