To his admirers, former University of South Carolina president Jim Holderman was a visionary.

To his detractors, he was a con who used public funds to burnish his image as a man with … 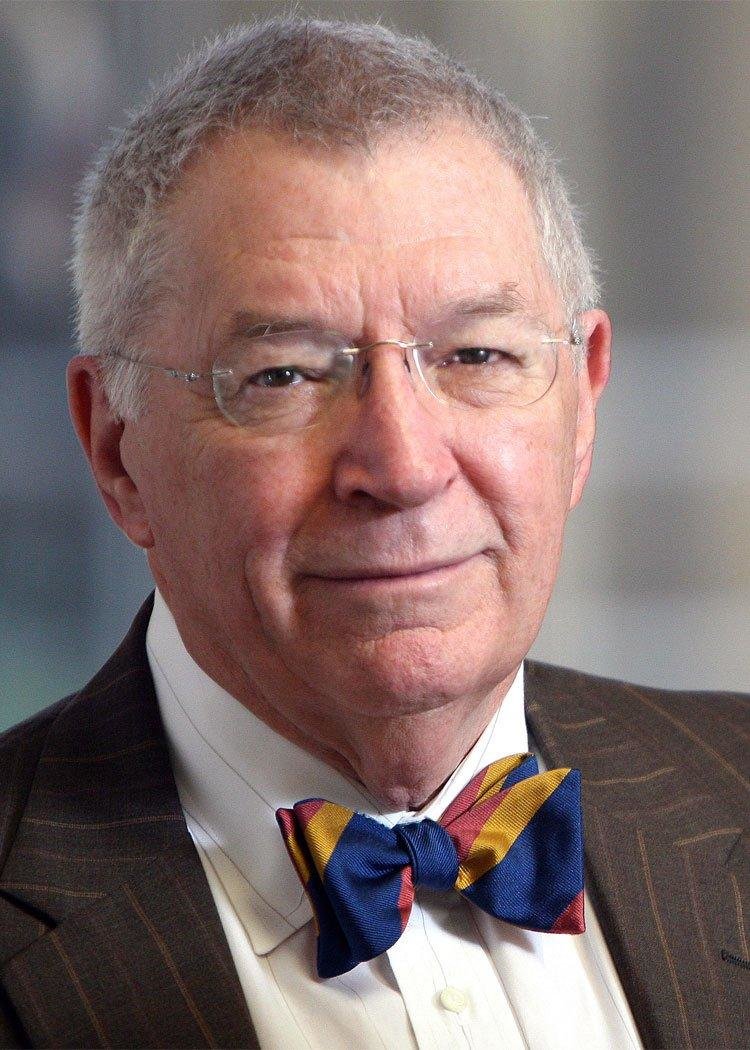 Our special offer for you
If you like our Chronicle stories, you can help us by joining our loyal subscriber family.
To help us keep serving you, we have this special offer: A 6-month digital subscription for only $19.95.
This offer is also good for present subscribers who want to add 6 months to their subscription.
Just call us at 803-359-7633. Nights and weekends please leave your name and phone number and we will call you back.