After five weeks, the number “4” is prominent in Chronicle Country high school football. 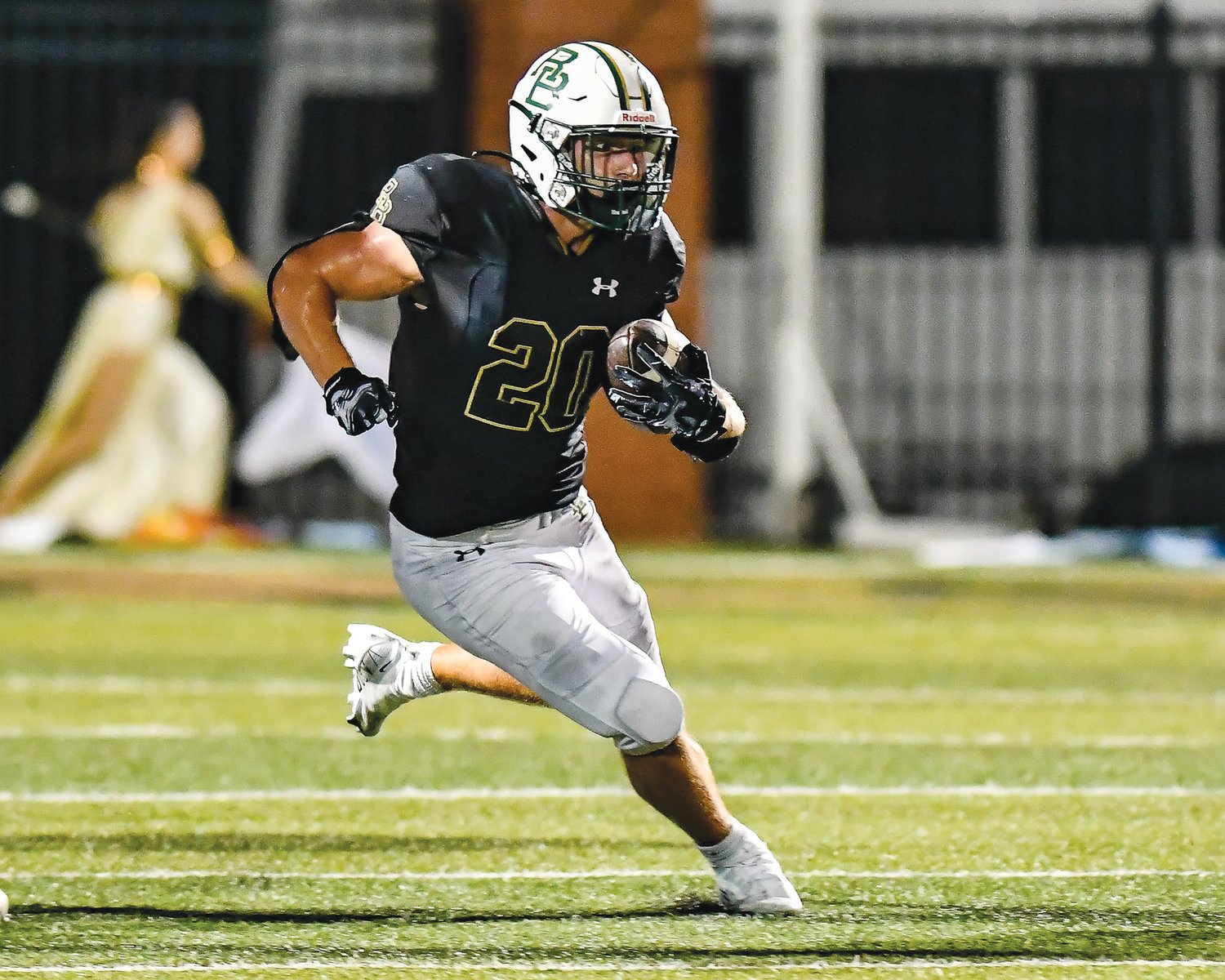 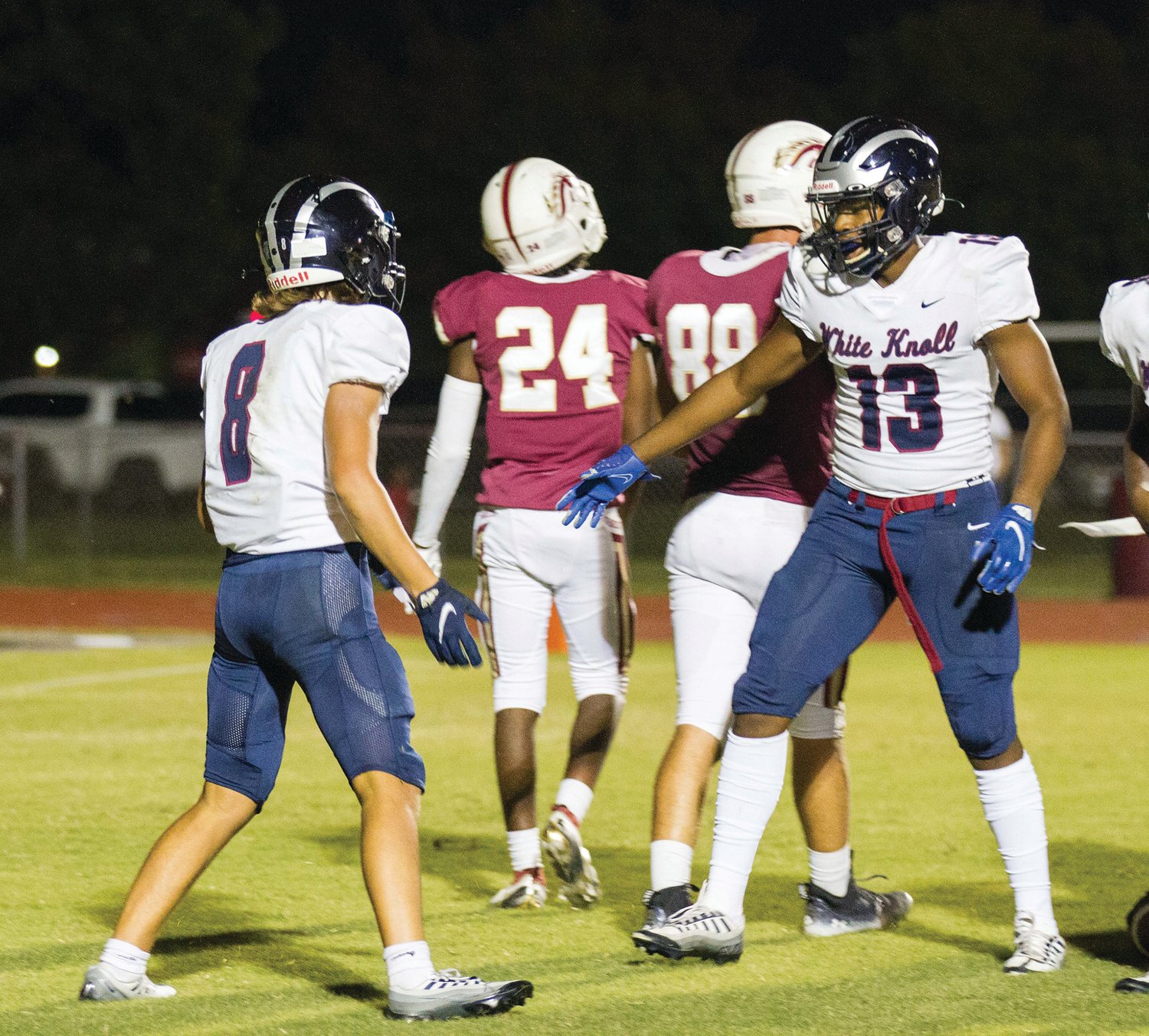 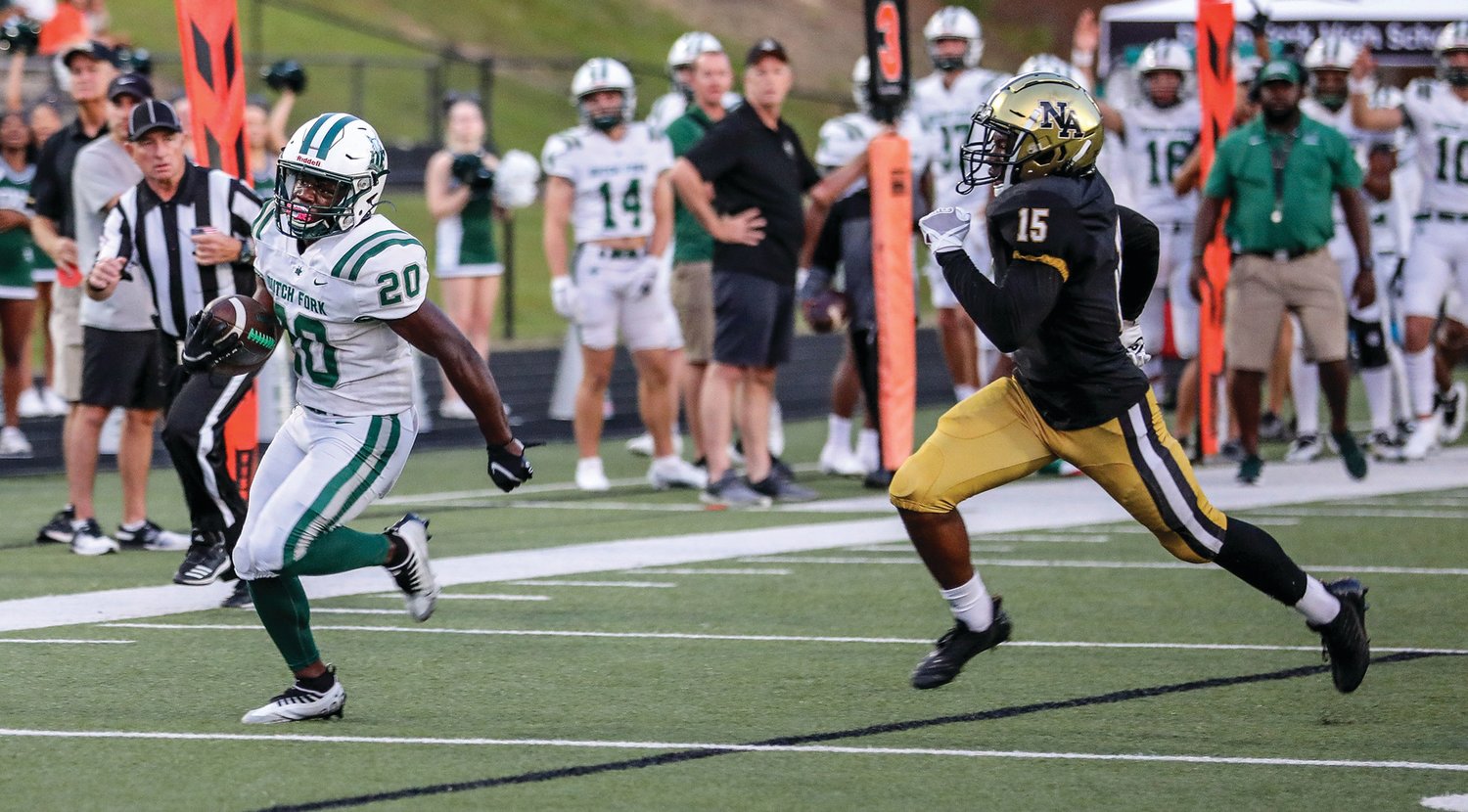 After five weeks, the number “4” is prominent in Chronicle Country high school football.

It represents the number of local teams who remain without a loss. Three of the four – Dutch Fork, River Bluff and White Knoll – are 5-0 and are among four teams from Region 5-5A ranked in the latest South Carolina Prep Football poll for the second consecutive week.

The top-ranked Silver Foxes have outscored the opposition 113-41 in their last two games without starting quarterback Aliam Appler and running back Jarvis Green. They’ve also managed to extend their regular season winning streak to 43 games and road win streak to 39.

The Baltimore, Md. school has won 11 consecutive games dating back to last season. In the Panthers’ 34-17 win over Venice on Sept. 15, a game that aired nationally on ESPN2, the backfield duo of Durell Robinson and DeJuan Williams were the centerpiece of a rushing attack that produced over 300 yards and three touchdowns.

It’s the start of a second-half schedule in which the current combined record of River Bluff’s five opponents is 22-3.

An equally challenging gauntlet awaits White Knoll. Starting with this week’s home matchup with Lancaster, the Timberwolves’ final five opponents have a combined current record of 20-4.

The fourth undefeated team in Chronicle Country, the Knights are off to their best start since the 2016 season. They have outscored their four opponents 190-56.

RB Kendrell Flowers (Irmo) of South Carolina State – He was named the Mid-Eastern Athletic Conference’s Offensive Player of the Week after rushing for 153 yards and two touchdowns in the win over Bethune-Cookman on Sept. 10.

WR Jalin Hyatt (Dutch Fork) of Tennessee – He had five receptions for 166 yards and two touchdowns against Akron.

WR Antonio Williams (Dutch Fork) of Clemson – He had a team-high 57 receiving yards and his first collegiate touchdown catch against Louisiana Tech.

S Nick Emmanwori (Irmo) of South Carolina – He had a team-high 14 tackles against top-ranked and defending national champion Georgia.

Dutch Fork linebacker Jaylen Hinton has 54 tackles. Teammate John Buetow has eight sacks…Gilbert’s Alias Graham-Woodberry has rushed for 10 touchdowns and backfield mate Jaden Allen-Hendrix has rushed for 673 yards…Prior to the 33-21 loss to Brookland-Cayce, Chapin had allowed a total of 34 points in its first four games. The win snapped a five-game losing streak in the series and was the first for the Bearcats since 2013…White Knoll will look to open 6-0 for the first time in school history. It had achieved the feat twice under former head coach Dean Howell, now at Northside Christian Academy…Airport is one of three Chronicle Country teams who have either matched or surpassed their win total from the previous season. The others are Batesburg-Leesville and River Bluff. Pelion can be the fourth with a win over Ninety-Six.

“I’ve been dealing by getting into film study a little bit more with Coach Gray and watching the film maybe like every day after practice, you know. So just understanding the scheme and trying to do my part on the defense as best I can.” – University of South Carolina safety Nick Emmanwori of Irmo on getting his first two starts in SEC games and battling injuries on the defense. He currently leads the Gamecocks with 28 tackles in three games.