Revenge and redemption. Those have been the two primary goals for Dutch Fork High School since its five-year run as Class 5A champion was ended by Gaffney. 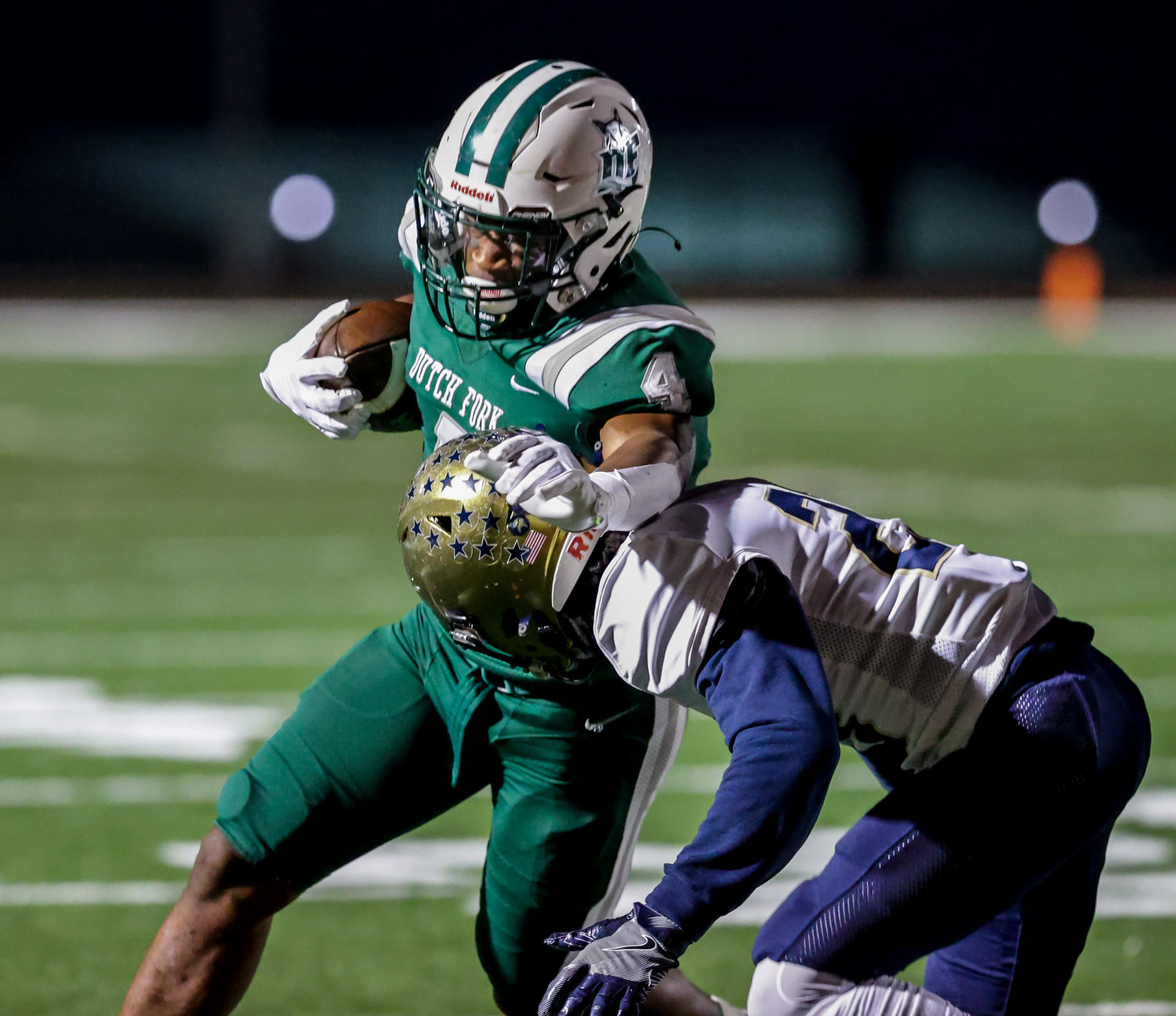 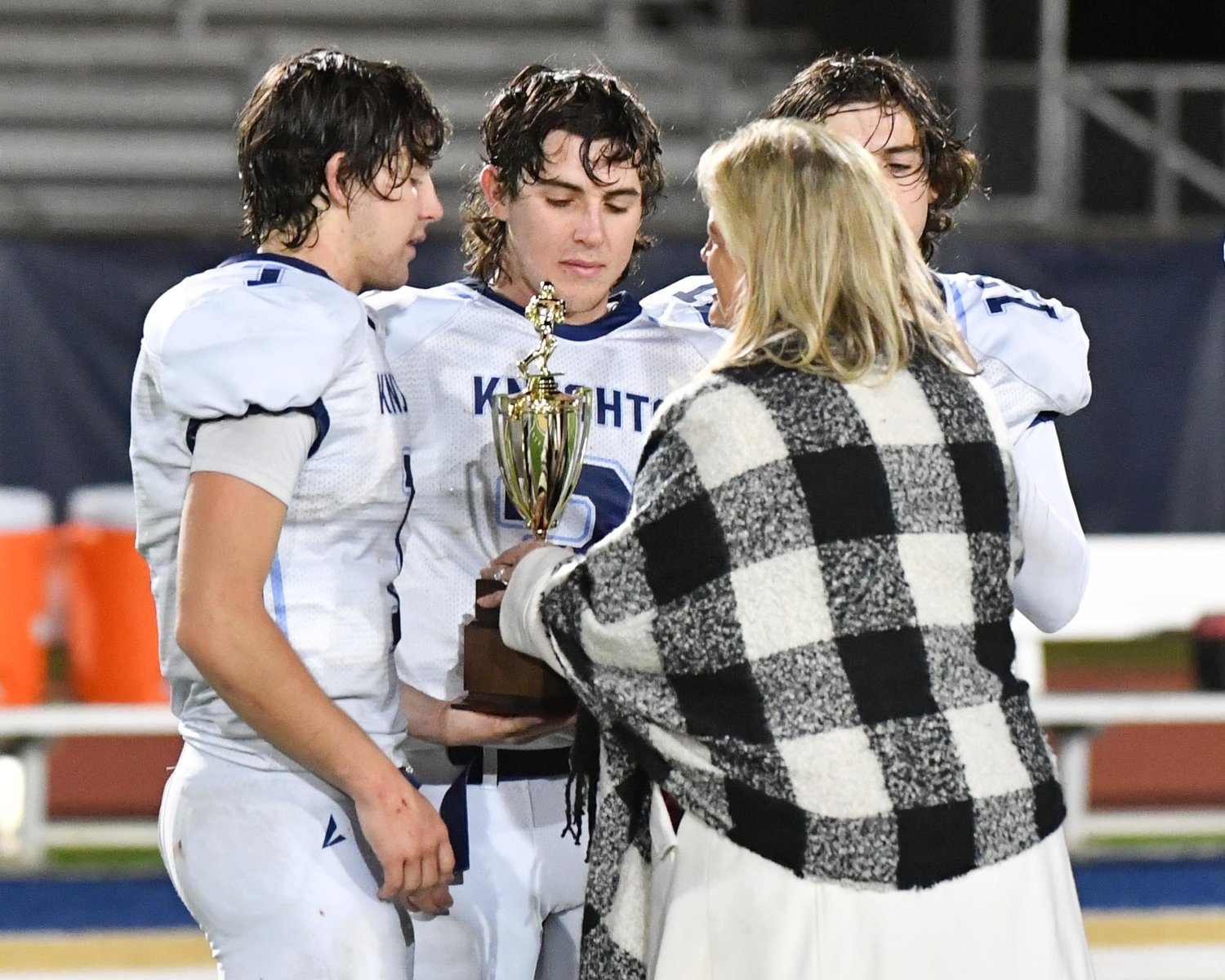 Those have been the two primary goals for Dutch Fork High School since its five-year run as Class 5A champion was ended by Gaffney.

With the 63-14 rout of Spartanburg, the Silver Foxes move a step closer towards accomplishing both goals. They will travel to “The Reservation” to meet the Indians for the Upper State title and a chance to avenge last year’s loss.

A first-ever win over Gaffney, which held off J.F. Byrnes 34-28, would also send Dutch Fork (12-1) to its seventh straight state championship. More important, it would be an opportunity to redeem itself against either Summerville or Fort Dorchester for a chance at a seventh state title since 2013.

Dutch Fork is 0-2 all-time against Gaffney, both losses coming in the state final. Having extended the home playoff winning streak to 22, the Silver Foxes now look to win their 42nd consecutive road game.

Holly Hill Academy rushed out to a 44-0 first half lead enroute to a 68-20 win. It was the Raiders’ 38th consecutive victory and third straight title.

Also in the Lowcountry, Gilbert had a 21-17 lead in the first quarter against Beaufort. A win would have sent the Indians to their fourth Lower State final in school history and tie head coach Chad Leaphart with Marty Woolbright for the most wins at the helm of the program.

On the ensuing kickoff, Appalachian State commit Colton Phares fielded it at his own 11, managed to break free an elude several Gilbert tacklers and raced into the endzone for an 89-yard touchdown.

Phares also had an interception to end an Indians drive with 2:25 left. This set up a 38-yard touchdown run by Kacy Fields with 2:09 left to give the Eagles their margin of victory.

The loss snapped a seven-game win streak for Gilbert (10-3), while Beaufort travels to Camden for the Class 3A Lower State title.

The Palmetto I-20 Classic is set for Dec. 9 at Zemp Stadium in Camden.

The Carolina Bowl Senior Showcase named its South Carolina Roster for the Dec. 11 game at Fuse Stadium in Gastonia.

Chronicle Country players on the next level

LB Hugh Ryan (Dutch Fork) of Furman – three tackles, pass breakup in win over Wofford. The Paladins face Elon in the opening round of the NCAA FCS playoffs.