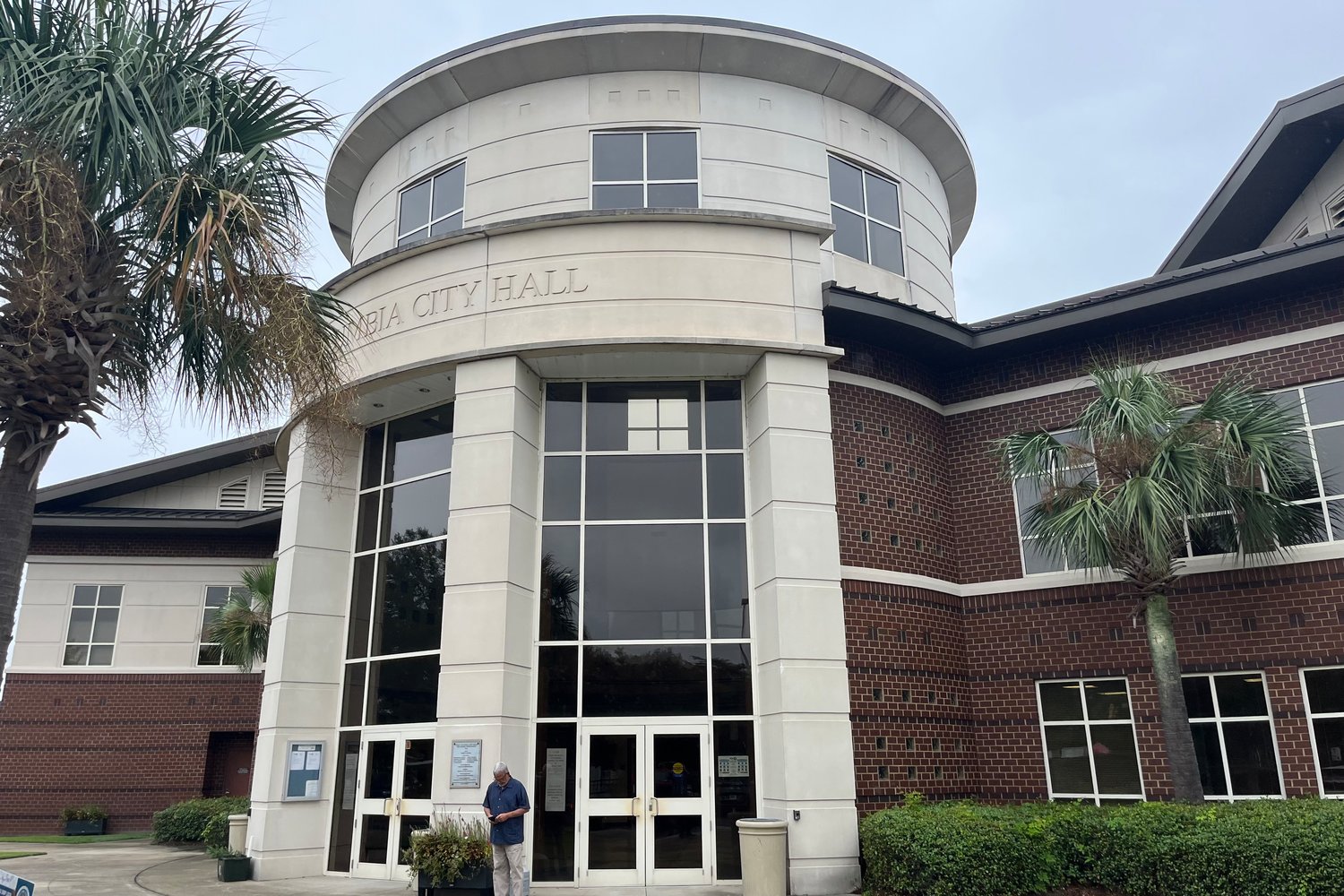 But while the vote was ultimately unanimous, the special called meeting was contentious, with unresolved concerns lingering over the process as the body moves toward a second reading.

The meeting, held at 2:30 p.m., followed an evening meeting and public forum on Aug. 15, during which citizens expressed concerns over the redistricting process. The quickness with which it is happening (having been announced Aug. 9) was one of the issues brought up by the public, as was the fact that the Bridgepointe Condominiums near the Gervais Street Bridge would move from Council Member David Moye’s District 8 to Council Member Joseph Dickey’s District 4, with multiple residents saying they didn’t want to lose Moye as their council member.

Some of the citizens who spoke returned for the Aug. 17 meeting, with one being kicked out for repeatedly speaking up to protest the proceedings after warnings from Mayor Tem Miles that council was not hearing public comment.

When it voted Aug. 15, council, down to eight members after the resignation of Council Member Casey Hallman earlier this month, split 4-4.

The redistricting is constitutionally required, Miles and City Administrator Brian Carter explained at the first meeting, in keeping with the imperative to ensure that each voter in the city is represented equally. This is the first time in 20 years that the city has redistricted, Carter said.

At the Aug. 15 meeting, Carter gave a presentation showing how this growth has thrown the populations of the city’s council districts out of balance.

At the Aug. 17 meeting, the city administrator explained that the urgency in the redistricting process is due to the resignation of Hallman, who is moving out of her district. West Columbia must now hold a special election to fill her seat and having received the Census data in late 2021, it must take that into account when it holds the election to decide Hallman’s replacement.

The Aug.17 session began with sniping between Council Member Mike Green, who represents District 1, and the mayor.

The former accused Miles of intentionally scheduling the meeting during the day when the public would be less likely to attend and when Council Member Erin Porter, who had opposed enacting the redistricted map earlier in the week, was unable to attend. Miles asked City Clerk Crystal Parker to confirm that he directed her to poll council members and determine a time when the most of them were available, which she did.

Miles accused Green of not caring for the 14th Amendment and the principle that “one man would equal one vote” when he questioned the procedure of bringing the map back up for first reading vote when it failed to pass earlier in the week. Green protested the mayor’s assertion and asked that he take it back.

Moye reiterated concerns that council input be shared with the state Revenue and Fiscal Affairs Office, which works with municipalities on redistricting, after complaining Aug. 15 that when he reached out to the RFA to see if problems he had raised were relayed, he was told that they had not been communicated.

Moye argued that the redrawn map breaks up some tightly knit communities into separate districts, which he said goes against standards for redistricting.

Dickey and Moye also went back and forth, with the former taking exception when Moye pointed out that the map breaks up a high-voting area in his district.

“It’s concerns about the unfairness of lines being drawn as with regard to preserving the district,” Moye replied.

Council Member Jimmy Brooks indicated during the meeting that the next vote would take place Aug. 24, though no time or agenda has been released for the next meeting.