Case Hallman, who represented District 3, has resigned effective Aug. 1 because she is moving outside the city limits, the city announced. 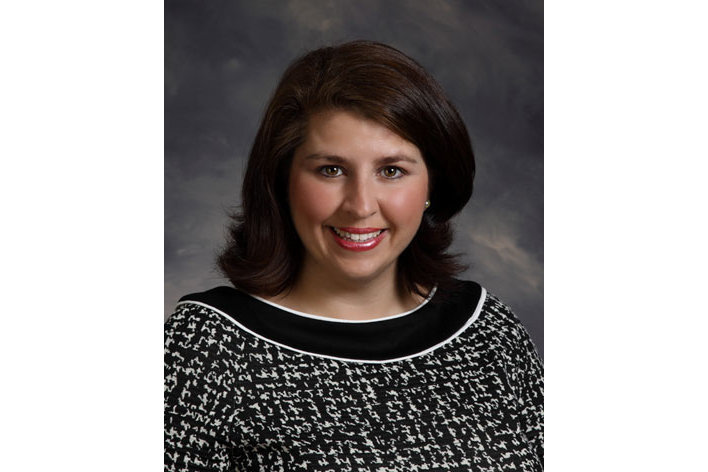 There is a vacancy on West Columbia City Council.

Casey Hallman, who represented District 3, has resigned effective Aug. 1 because she is moving outside the city limits, the city announced.

“Special election and district boundary information will be available on the City’s website in the next few weeks,” a news release states.

Hallman told the Chronicle that she and her family have a farm in Calhoun County and that they are building a house there.

She said that she didn’t think they’d be moving so soon when she ran for re-election in November.

“We originally planned to move once she finished high school. But she's moving to a charter school; that changed the residency requirements, which made it where we could move at a different point in time. And just between our financial advisor and the housing market and our realtor, he said now is really the time.”

Hallman has served on council since December 2021. She ran unopposed for re-election last year, and her current term was set to continue until November 2025.

She is the vice principal at Gray Collegiate Academy, a public charter high school located in Lexington County on Leaphart Road, near the West Columbia city limits.

Hallman told the Chronicle in November that “logical, steady and responsible” growth would be her emphasis in her ensuing term.