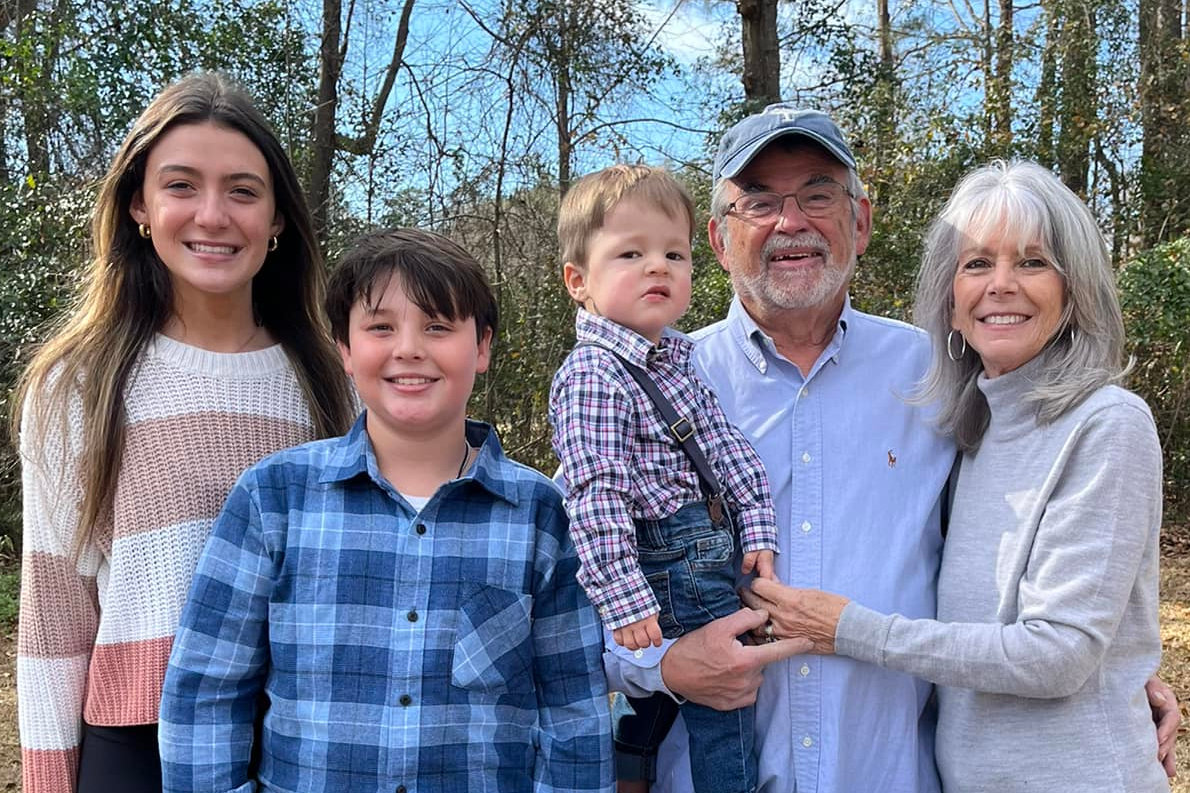 Elections were held this week for council seats in two Lexington County municipalities.

On Jan. 17, Gaston held a regularly scheduled election for two Town Council seats and West Columbia held a special election to fill the District 3 City Council seat vacated in August by Casey Hallman, who is moving away from the city.

In Gaston, Charles Sharpe and Jimmy Cox won re-election in their write-in campaigns, according to election results certified Jan. 19,  receiving 14 and 16 votes respectively. Sharpe was running to secure a second term, while Cox was after his third.

Five other candidates received between one and two write-in votes.

“I love our city and I want to make our city a great place to live and work and play and I just want to continue to see the growth of West Columbia,” he said.

In a Facebook post Crowe thanked voters for electing him saying that he looks forward to serving them and the city.

Ashley Johnson, a 34-year-old realtor and the youngest of the three candidates, came close to Crowe with 142 votes.

A recount was ultimately unnecessary to certify the results Thursday. While small, the margin between Crowe and Johnson was larger than the 1% threshold under which a recount is required under state law.

Crowe said he plans to be a strong advocate for the Carolina Crossroads project to reshape the interstate interchange commonly referred to as “Malfunction Junction,” telling the Chronicle that its completion would be viewed as a success in the district.

The Chronicle was unable to reach the other Gaston and West Columbia candidates for comment.