West Columbia police respond to barricaded suspect, shut down roads at I-26 interchange

West Columbia Police have closed roads at the Sunset Boulevard-Interstate 26 interchange as they respond to a suspect who has barricaded themself in a hotel room.

West Columbia police respond to barricaded suspect, shut down roads at I-26 interchange 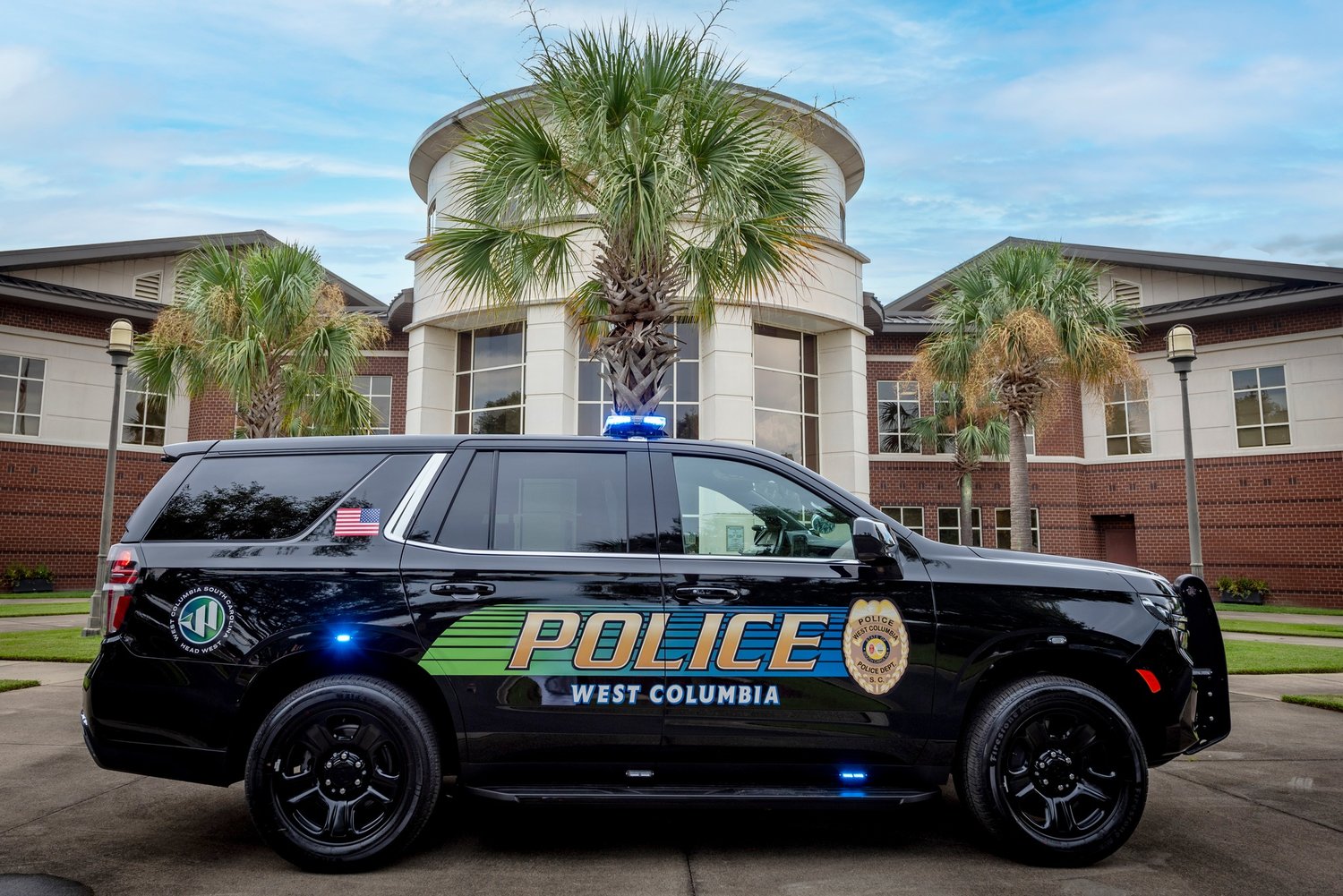 West Columbia Police closed roads at the Sunset Boulevard-Interstate 26 interchange as they responded Jan. 17 to a suspect who had barricaded himself in a hotel room.

Per posts on social media, traffic was shut down around the location in response to the suspect firing shots from a hotel room at the Hilton Garden Inn (110 McSwain Dr.) facing Sunset Boulevard/U.S. Highway 378.

The department first reported responding to the hotel at 1:39 p.m. Jan. 17 and reiterated at 6:02 p.m. that roads in the area remained closed as the scene remained active.

Per a release, West Columbia Police initially responded to a domestic violence call at 1 p.m.

“On scene, officers spoke with the female involved and continued to the fifth floor to contact the suspect Jonathan Russell Saylor (34 years old),” the release states. “Mr. Saylor shut the door on the officers and told them that he was going to shoot them."

At a press conference at about 8 p.m., West Columbia Police Chief Marion Boyce said the situation had been resolved and Saylor, who fired shots out the window at officers and at officers in the hallway, had been taken into custody. According to the release, he was detained at about 7:20 p.m.

Boyce said Saylor doesn’t have a local address and that he wasn’t “familiar with him whatsoever.”

The chief said the department first attempted to resolve the situation with crisis negotiators.

When Saylor started firing rounds that came out through the door into the hallway where officers were, Boyce said he called for additional resources. The release notes that in addition to the shots out the window and into the hallway, Saylor fired several rounds within the room.

Because Saylor broke a window that faces Sunset Boulevard, the road was closed for the public’s safety, the chief explained.

“He had a window that overlooked the Waffle House and all of 378 and was actively shooting rounds out of that window,” Boyce said. “We've got several vehicles in the parking lot that have bullet holes in them that we're working on investigating those right now.”

The chief said that a state Law Enforcement Division officer who arrived on the scene returned fire when Saylor was shooting out the window, and Lexington County Sheriff Jay Koon, who was on hand for the press conference, said his department will investigate that officer-involved shooting aspect of the incident.

Saylor was eventually taken into custody, Boyce said, when officers, using a West Columbia Police drone outside the window and surveillance robots from SLED inside the building, were able to determine they could enter and detain him. The chief said the suspect was taken to the hospital with injuries — asked what they were, Boyce said he believed the suspect was bitten by a dog, though he said he couldn’t speak to when or why dogs were deployed, as he didn’t give the order.

The chief said he was not aware of any other injuries related to the incident.

In addition to SLED, Boyce noted Cayce Police’s involvement in the response and that state Highway Patrol helped with closing down roads. Koon said he believed there was 100 cops on the ground during the incident.

Boyce said that charges coming against Saylor will likely include discharging a firearm into a dwelling, as well as aspects of possible domestic violence against the woman and attempted murder based on the shooting. The chief noted that more information would be forthcoming and that there is no ongoing threat to the public.

Koon praised the cooperative response to the incident.

“We train together, we know each other and we all came together,” he said. “It was tons of resources.”

The road closures during the incident included:

Lexington County School District 2 reported buses were delayed as a result of the situation.

"Buses did not depart from Riverbank and Northside at afternoon dismissal, because of the law enforcement situation that affected the stretch along US 378 between Hummingbird Lane and Lexington Medical Center," Dawn Kujawa, the district's public information officer, told the Chronicle, noting that updates were communicated with families throughout the afternoon. "We anticipated some possible ripple effects for buses at other schools, since some of the same buses serve routes at other schools.

"Once we got the all-clear from law enforcement for our buses to depart Riverbank and Northside, those buses started rolling, right around 5:30 pm. We had just a few of those 'ripple effect' buses at Brookland-Cayce High and Saluda River Academy for the Arts, but we worked those out separately, before Riverbank and Northside got the OK from law enforcement on bus departures."