What activist saw on Capitol Hill

A story you may not read in mainstream media

Other media may not report this but a left-wing activist joined the Capitol Hill protest.

What activist saw on Capitol Hill

A story you may not read in mainstream media 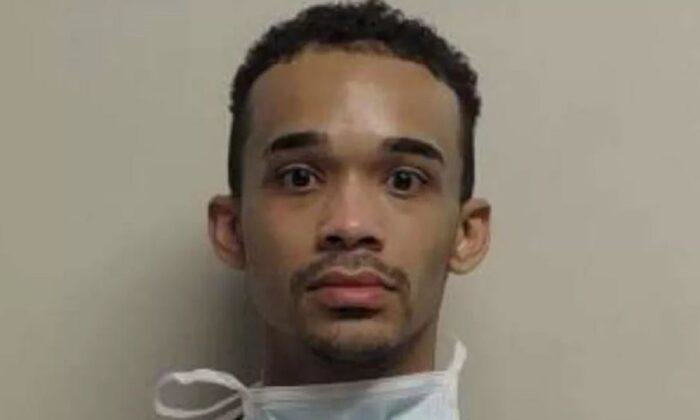 Other media may not report this but a left-wing activist joined the Capitol Hill protest.

Other Antifa and Black Lives Matter activists may also have been there last week.

BLM activist John Earle Sullivan was with those who entered the US Capitol, according to DC Metropolitan Police.

Police said 68 have been arrested including 41 on Capitol grounds but did not identify them.

Charges include unlawful entry and unlawful possession of a firearm, according to arrest data.

He was arrested in July for threatening violence and criminal mischief, reported the Deseret News of Utah.

- Video footage showed him threatening to beat a woman.

Photographs showed Sullivan inside the Capitol in Washington Jan. 6, The Epoch Times reported.

Sullivan has since given interviews claiming he took part in the breach of the building.

“Protesters weren’t really, like, trying to burn anything down,” Sullivan told KUTV of Utah.

"They weren’t really trying to break anything.

"Their main motive was to make it into the chambers."

Sullivan was not charged with unlawful entry or other charges police say face others.

The Metropolitan Police didn’t respond to a request for comment.