What Joe Biden vows to do to the NRA

President-elect vows to 'end our epidemic of gun violence'

Biden  was responding on Twitter to former Rep. Gabby Giffords, …

What Joe Biden vows to do to the NRA

President-elect vows to 'end our epidemic of gun violence' 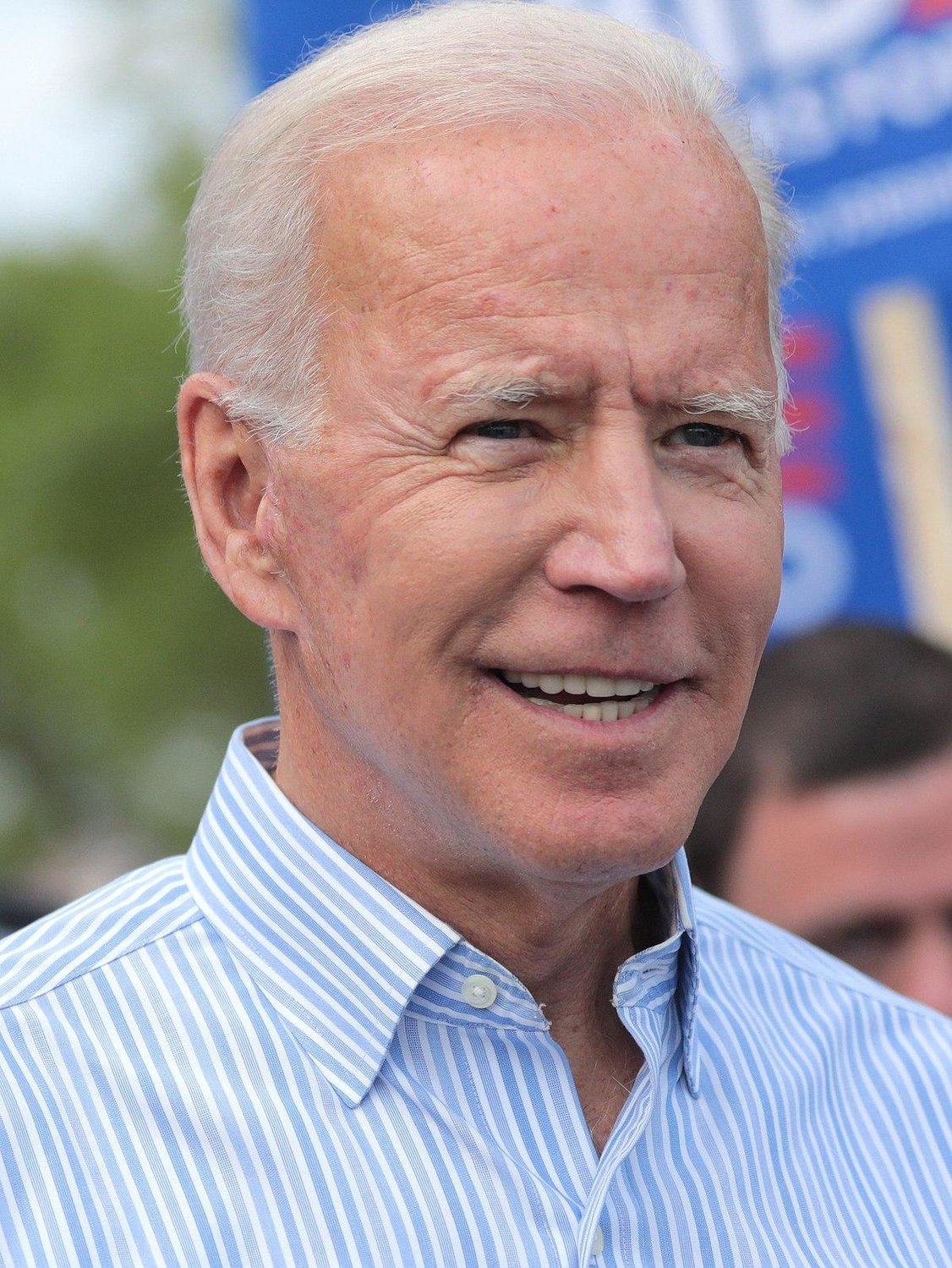 She was among 14 people wounded in a shooting rampage in Tucson in 2011.

6 people died in the attack.

“The attack did not break me – or the people I represented in Congress," Giffords wrote.

"We came together, turned pain into purpose, and found hope in each other."

Biden responded: “Your perseverance and immeasurable courage continue to inspire me and millions of others.

"I pledge to work with you – and with survivors, families, and advocates across the country – to defeat the NRA and end our epidemic of gun violence.”

The NRA and its more than 5 million members advocate 2nd Amendment rights.

The association didn’t immediately respond to a request for comment, reported Zachary Stieber of The Epoch Times.

The NRA has said Biden would “begin a concerted attack on the rights of American gun owners.”

“We must be ready for the onslaught,” the NRA post reads.

It added that Biden “will ban and confiscate the most-commonly-owned rifle in the United States” and “will arbitrarily limit the number of guns that can be bought per month.”

Biden’s website says he has taken on the NRA twice and won.

That is a reference to the Brady Handgun Violence Prevention Act in 1993 and a 10-year ban on some weapons and magazines in 1994.

- Banning the manufacture and sale of so-called assault weapons and high-capacity magazines.

- Restricting to 1 the number of guns a person may buy a month.

We welcome your comments on the President-elect's pledge. Write JerryBellune@yahoo.com