Woman Killed in Lexington County, Husband Took His Own Life

The shooting took place July 26 on the 400 block of Ermine Road, located off U.S. 1, just west of Interstate 26 and the West Columbia city limits.

Woman Killed in Lexington County, Husband Took His Own Life 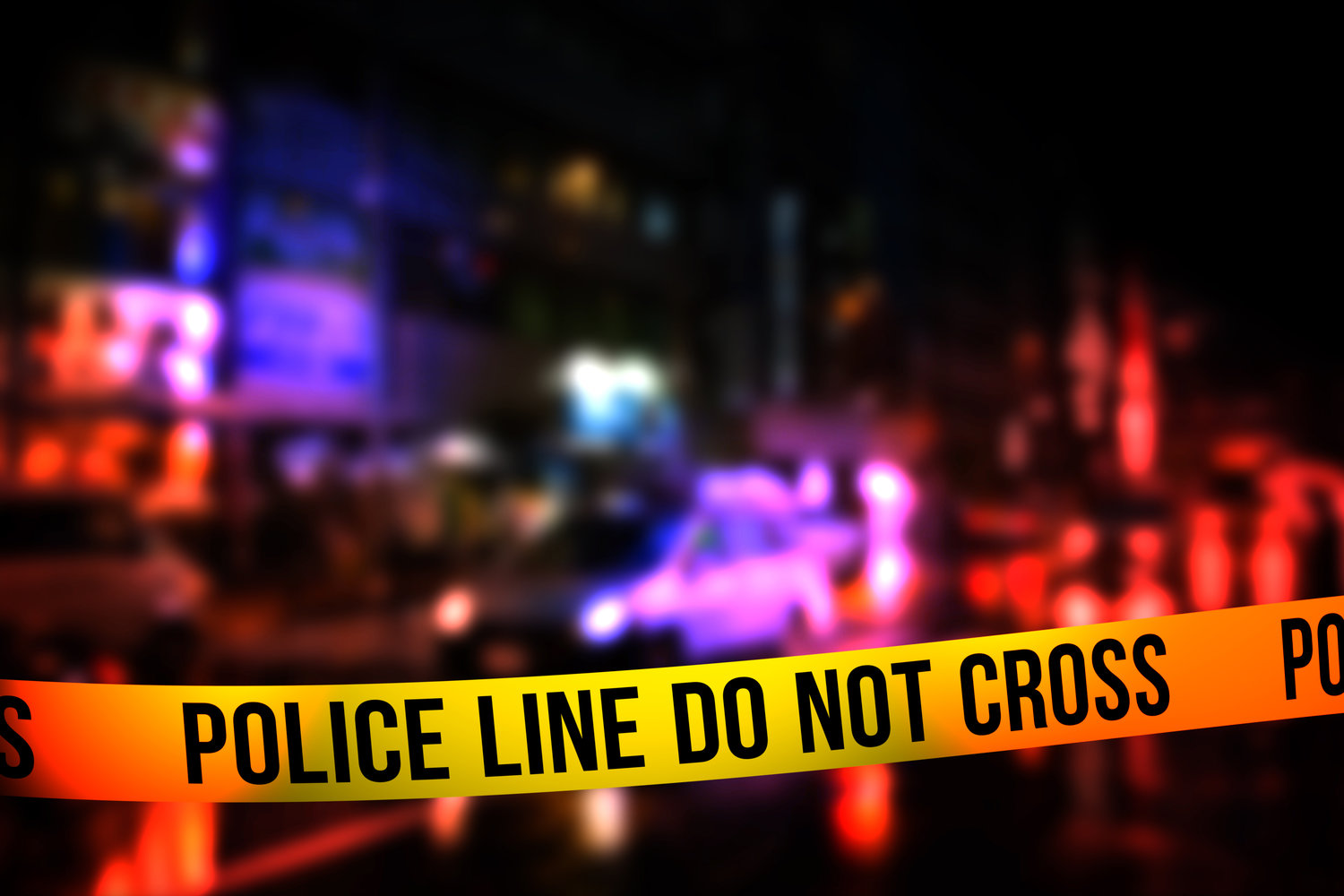 A woman has died after being shot in an incident in which her estranged husband took his own life.

The shooting took place July 26 on the 400 block of Ermine Road, located off U.S. 1, just west of Interstate 26 and the West Columbia city limits.

“Coroner [Margaret] Fisher states that Mr. Jackson was pronounced dead at the scene, which was located in the 400 block of Ermine Road in West Columbia on July 26, 2022,” the coroner’s office posted to Facebook. “Mrs. Sabrina Jackson, the estranged wife of Mr. Jackson sustained a single gunshot wound to the abdomen in this same incident and was transported to an area hospital.”

Sabrina Jackson, 34, “succumbed to her injury and died at the hospital” on Aug. 1, the coroner’s office posted.

“An autopsy was performed at the Medical University of South Carolina on Saturday, July 30, 2022, and the autopsy results prove that Mr. Jackson died of multiple gunshot wounds, all of which were self-inflicted.”

The Lexington County Sheriff’s Department, which the coroner’s office says continues to investigate, has stated that the incident took place at an undisclosed business on Ermine Road.

“Based on the evidence investigators have gathered, the woman was shot by a man who died at the scene,” the sheriff’s department posted last week. “While our work on the case continues, there is no ongoing search for other potential suspects or persons of interest related to the shooting.”