Your court of last resort

Have you ever found an injustice you feel needs to be corrected? Have you run into red tape or bureaucratic indifference that made you angry enough to call or write the local newspaper …

Your court of last resort 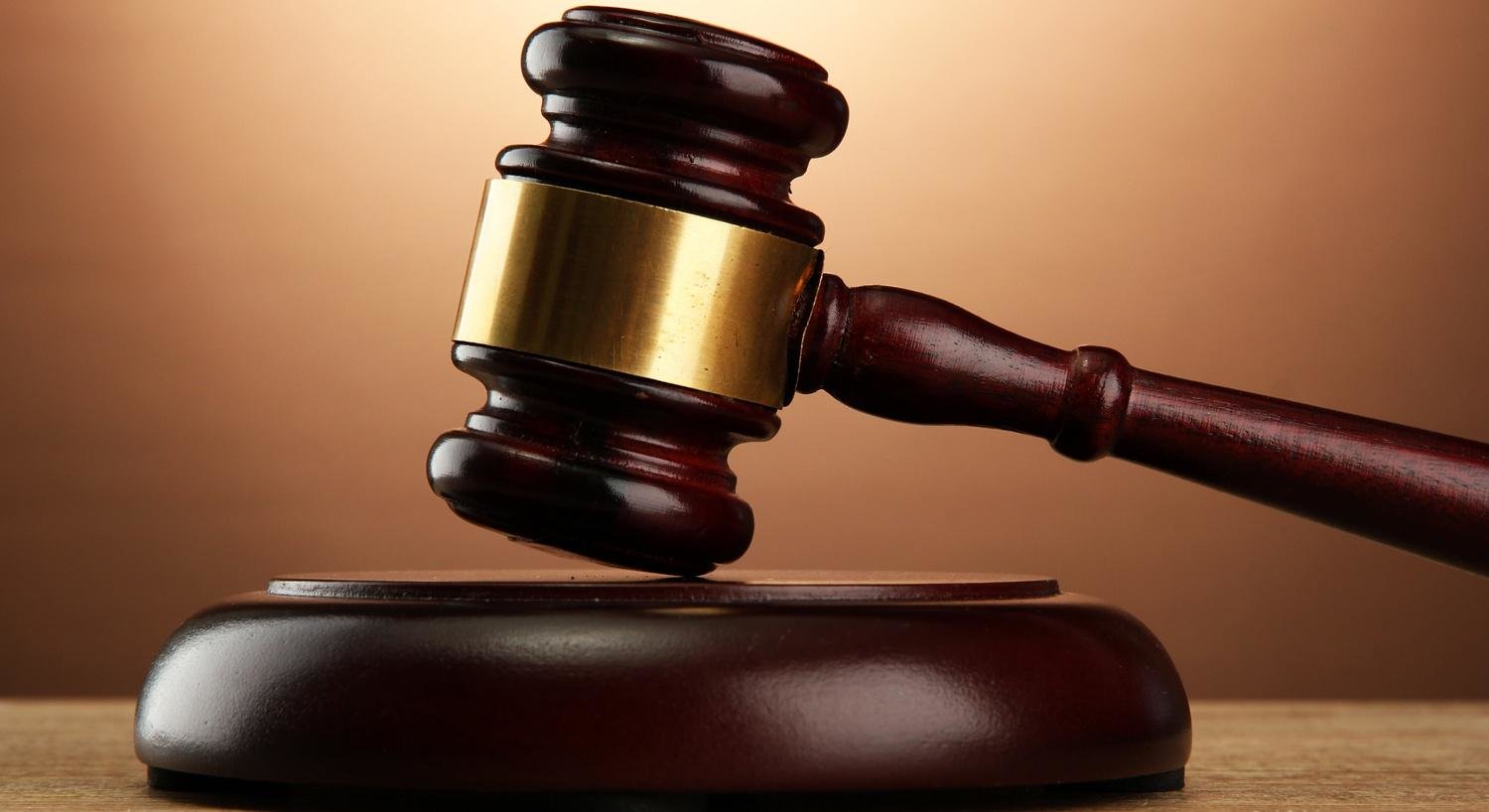 Have you ever found an injustice you feel needs to be corrected? Have you run into red tape or bureaucratic indifference that made you angry enough to call or write the local newspaper editor?
Lots of people do – and we spend a lot of time checking their complaints.
Some times there is an injustice or an uncorrected problems and the Chronicle is one way to call attention to it,
Sometimes there is no solution, or the aggrieved misunderstood the situation.
Perhaps the aggrieved had an ulterior motive for complaining in the 1st place.
I like to think the best if anyone and take their complaints seriously.
I’m also amazed – and amused – that they think the editor of a little community newspaper has a magic wand or a secret potion to solve all their problems.
Often the aggrieved won’t sign their names or give it on a call. If they tell me who they are, they often ask me to promise that their identity will be kept private.
That sets off my BS detector. What is their motive? Don’t tell me your secrets, I’m the world’s biggest blabber mouth. My job is to tell the truth and ferret out secrets.

Years ago, the county council chairman became a trusted source. That meant he trusted me to write about what he told me – just not to identify him as the source.
Newspaper editors have to decide if a source is reliable and the information leaked important enough to be shared with you, our readers.
Sometime it is. Sometime it ain’t.
Once he briefed me on what he considered the community’s deepest problems and what he thought should be done.
His list of problems and solutions was long. He must have talked for 3 hours.
It was good information. It helped me understand and explain to our readers what county leaders aimed to do.
Much if it was good. Some wasn’t.
One of his proposals was for a Local Option Sales Tax. “Local option” means the county does not need to tell us what it would do with our tax money.
They can collect the tax money and do whatever they want with it.
Our readers don’t like any taxes, much less new ones. I happen not to be particularly fond of them either.

You may recall when a previous Lexington town council wanted a food tax but would not say what they would do with the money. They didn’t ask the voters for approval. They just passed it as an ordinance.
No one was surprised when that fall the mayor and 3 fellow taxers lost re-election.
later the county council asked the voters to approve their local option sales tax.
We published a series of articles about why the LOST tax proposal was a bad idea.
The voters defeated the tax and the county council chairman blamed me.
Whenever we both showed up at some event, he would try to stare me down and walk away. It was childish.

After he was diagnosed with inoperable cancer, he came to see me to make peace.
The only reason I tell you this is to beg you not to ask me to keep a secret.
Next: Free advice for Joe Biden

A gift suggestion
Do you know someone who is trying to find their way in life or looking for a new mission? Give them copy of Jerry Bellune’s inspiring book, “Your Life’s Great Purpose.” A personally autographed copy is only $20. Call him at 803-331-6695.