Whatever hppened to Joe Biden?

During the campaign, mostly sequestered at home, he was affable.

Compared to Donald Trump's aggressive tweets, candidate Biden was the peacemaker who was going to … 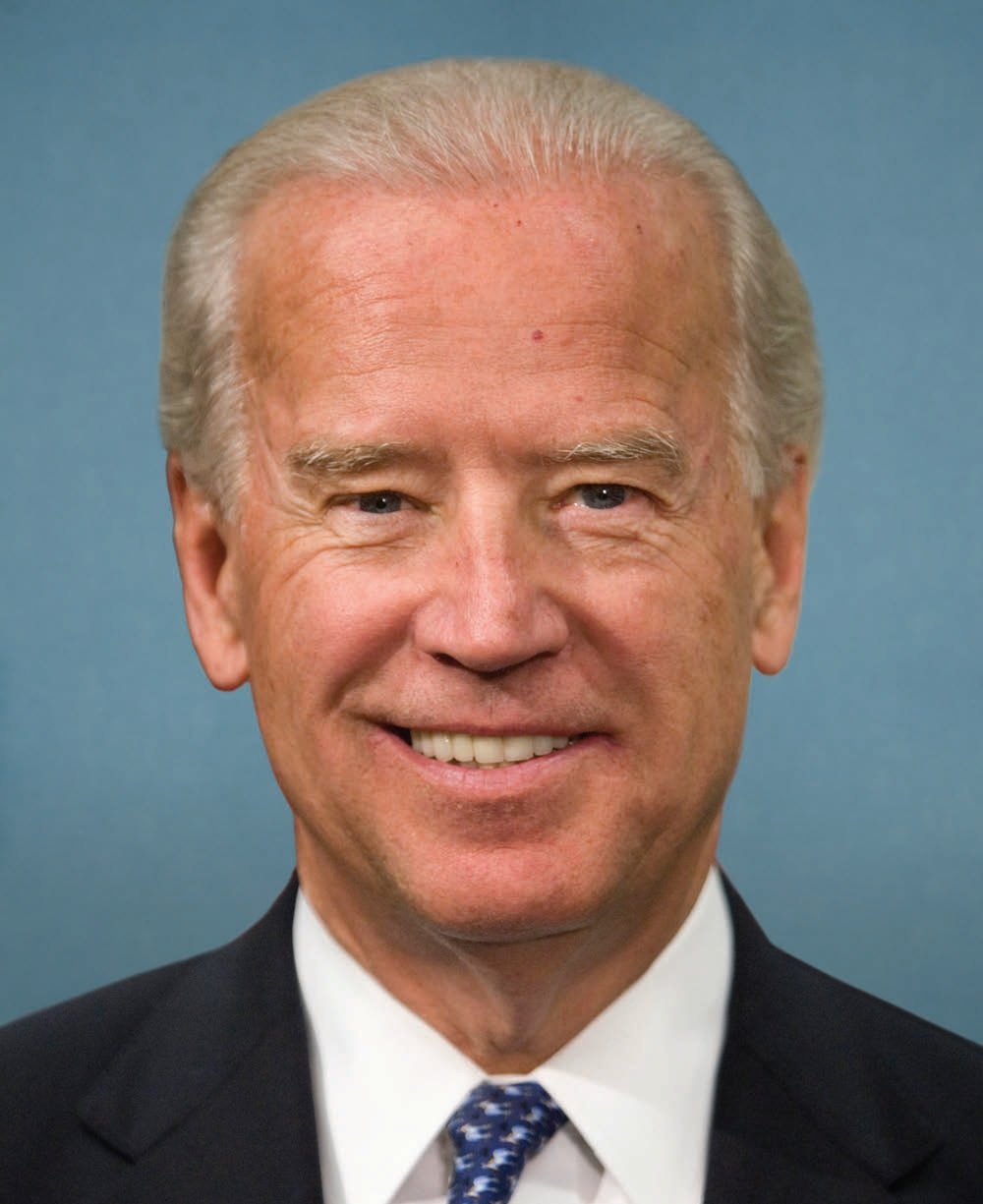 Whatever hppened to Joe Biden?
During the campaign, mostly sequestered at home, he was affable.
Compared to Donald Trump's aggressive tweets, candidate Biden was the peacemaker who was going to bring us together.
Instead, Biden has made America more divided, expensive and violent.
His promised tax increases will run jobs out of the country.
His presidency in only 4 months is already being compared to another failed president, Jimmy Carter.
I liked Carter and thought he was refreshingly candid.
As a fellow Southerner, he won my vote  – which I'll admit I regret.
He invited me and a dozen other newspaper and broadcast journalists to Washington to learn what he and his cabinet planned.
It sounded good but it didn't turn out that way.
Now, 44 years later, we have another President who looked good enough to get elected last November.
Yet he's already showing signs he's letting us down as Carter did with:
• Rising prices of homes and consumer goods.
• Gas shortages and the Middle East a tinderbox which won't improve gas supplies or prices.
• A claimed 4.5% inflation rate that economists say is actually 8%.
• Trillions of dollars in  spending on reckless dreams.
• A devalued dollar that's worth less than 80 cents in spending power today and could be worse tomorrow.
We can't blame Biden for the Colonial Pipeline fiasco that led to bumper to bumper waits at gas stations. But what has he done about it?
The gas shortage came less than a week after the US Labor Department revealed that goods and services prices spiked at 8% in April.
That's the largest monthly increase in 10 years, Fox News reported.
Is the comparison to Carter fair?
When Carter took office in 1977, gas sold for 62 cents a gallon.
When he left office in 1981, gas had risen to $1.31 a gallon.
By 1988, Ronald Reagan's  last year, gas had fallen by 41 cents a gallon.
In Carter's last year, inflation and mortgage rates more than doubled to 13.5%.
By 1988, Reagan's last as president, inflation had dropped to  4.1%.
In Trump's 1st year, the rate of inflation was 2.1% but fell to 1.2%.
In Biden's 1st year, expect to see a 7% increase.

Chronicle Editor Emeritus Jerry Bellune covered the White House during the Carter and Reagan years.
To comment on this, email him at JerryBellune@yahoo.com
Please let him know if you want the Chronicle to share your comments with other readers.