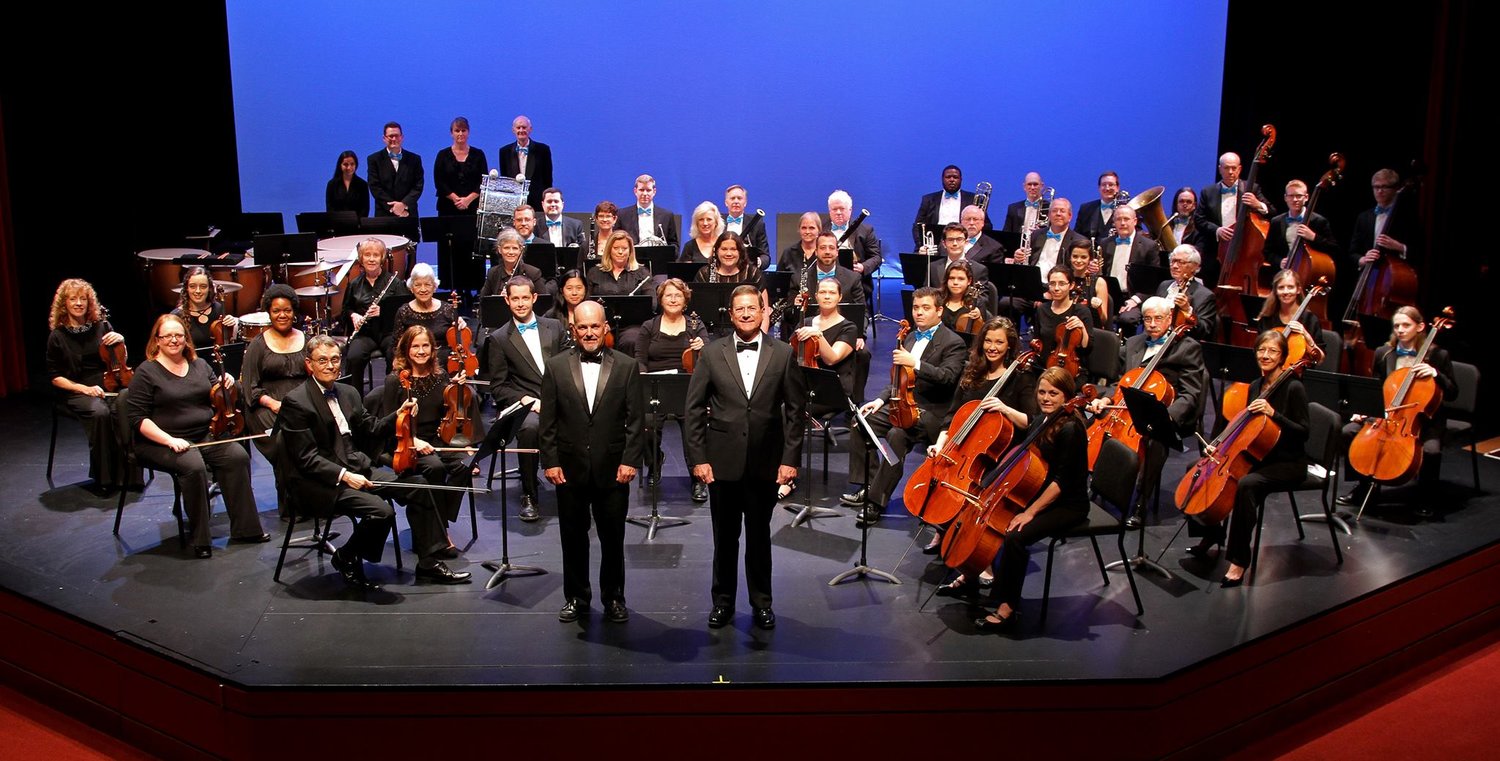 The Lake Murray Symphony Orchestra will hold its latest concert, “Norse Notes,” Nov. 20. The performance, which will incorporate music from Scandinavian composers, is the group’s second for the 2022-23 season.

Some of the composers featured in this concert are Edvard Grieg and Jonah Halvorsen (both Norwegian composers), Max Bruch (a German composer who wrote Swedish music), and Jean Sebelius (a Finnish composer).

The 50-plus-member volunteer orchestra – which includes retired musicians, music teachers, and lifelong musicians, among others – starts preparing for a show six to seven weeks before the performance date.

When it comes to music selection, the concerts often have a theme. The inspiration for these themes comes from a variety of sources, including types of music or geographical locations. When figuring out a theme, the members are asked to suggest specific pieces of music and themes.

“I maintain kind of a list of music that I think would work well,” said Andrew Gowan, a conductor for the orchestra.

The “Norse Notes” show will be free to the public and held at the Harbison Theater at Midlands Technical College, which seats more than 400 guests.

“I think that a lot of times there's students, there's people that are on fixed incomes or limited budgets and orchestras like you know, maybe they enjoy the classical music, but they can't afford a $40 or $60 ticket to go to the S.C. Philharmonic,” said Regina Trojanowsky, the symphony’s president. “We feel like it's important, you know, to offer this to the community.”

Each season, the orchestra hosts between four and five shows. This season there has already been a “Koncert for Kids” in September, and will follow “Norse Notes” with “Mediterranean Holiday” in February, “Old World and New World” in April and “Concertos & Cupcakes” in June.

This season will be the first full season for the orchestra since COVID-19. Trojanowsky said the succession of different COVID strains and flare-ups caused a delay in starting up again.

The children's show includes what Trojanowsky called a “petting zoo” portion where the children can get up close and personal with the musicians and the instruments.

“Those are our future members, is the way we look at it,” she said. “[We’re] going back to our purpose, which is providing classical music for everyone, making it available to children.”

For the last 10 years, the symphony has held an annual young artist competition, which consists of musicians in ninth through 12th grade competing for a cash prize and the chance to perform with the orchestra during their “Concertos and Cupcakes” concert.

“You can play at home, you can play with quartets and that kind of thing, but you don't get the full experience of the whole symphonic sound anywhere else,” Trojanowsky said.