The Baptist community throughout South Carolina is mourning the death of a longtime leader. 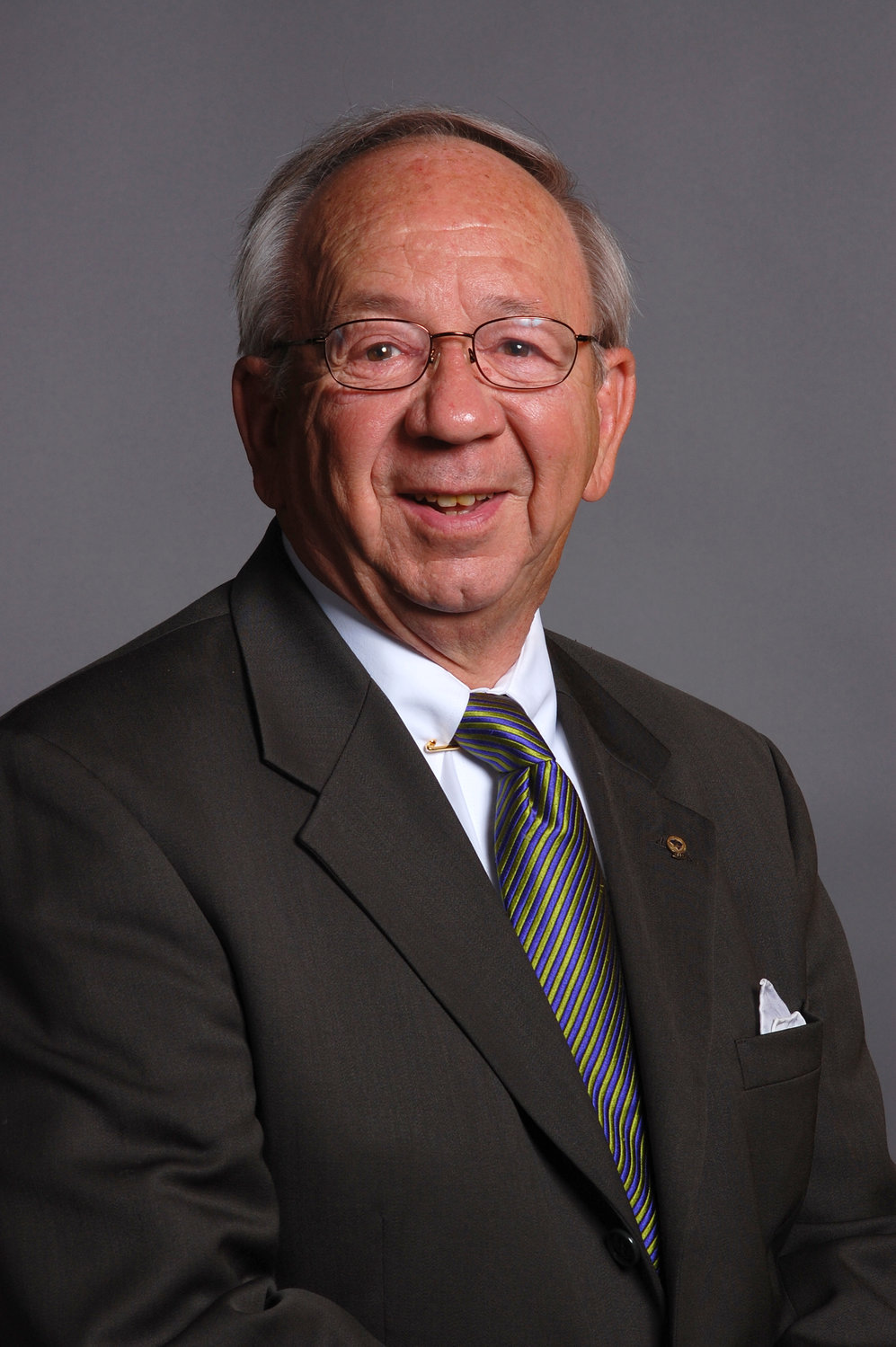 The Baptist community throughout South Carolina is mourning the death of a longtime leader.

Lonnie Shull Jr., who pastored churches, mostly in the Lexington area, for more than 50 years, died Aug. 7 at his home while in the care of his wife and family. He was 85.

“He was a pastor of the people,” said Johnny Rumbough, director of missions for the Lexington Baptist Association.

Rumbough said Shull pastored several different churches in the Lexington area, probably 10% of all the Baptist Churches in Lexington County.

Beyond his leadership in the county’s religious community, Shull had deep roots in Lexington.

He was born in Lexington County in 1937 and ordained to the Gospel Ministry in 1956 by Green Hill Baptist Church. He was a graduate of Brookland-Cayce High School.

He went on to the University of South Carolina, and the New Orleans Baptist Theological Seminary. He received a Doctor of Divinity degree from Charleston Southern University.

Nathan McCarthy, CEO of the Baptist Foundation of South Carolina, said Shull’s history as a giver prompted the foundation to present annual awards in his name to “couples” who demonstrated his contributions to the church community.

“He was such an advocate for being generous to the ministry,” McCarthy said.

Shull was president of the S.C. Baptist Convention in 1981 and served on the committee that chose the site for White Oak Conference Center. He served two four-year terms on the International Mission Board of the Southern Baptist Convention and was on the committee that developed the Missionary Learning Center. He established the volunteer associate chaplains programs at Lexington Medical Center before the hospital opened.

He received recognition from the state Senate with the Order of the Palmetto Award in 2006 when he retired. Shull was recognized for being “one of South Carolina’s most respected and admired pastors.” His Order of the Palmetto was introduced to the Senate by Sen. Nikki Setzler (D-Lexington).

Shull has been an active member of Lions International and has been on missionary preaching and teaching assignments in Panama, British Virgin Islands, Alaska, Venezuela, Ecuador, Jamaica, Japan, and Brazil.

Shull is survived by his wife of 64 years, Hazel Brickle Shull. Both of his two sons are ministers, Rev. Tim Shull and Rev. Andrew Shull.