A Lexington County woman is accused of stabbing her next-door neighbor after he helped set up a TV at her house. 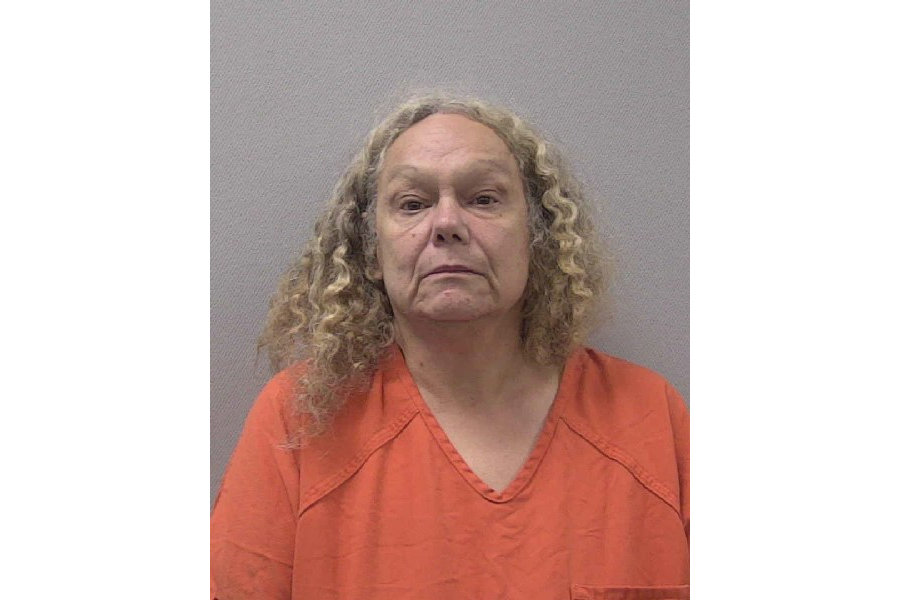 A Lexington County woman is accused of stabbing her next-door neighbor after he helped set up a TV at her house.

The Lexington County Sheriff’s Department announced the arrest of Brenda Sue Jeffcoat, 60, for the Sept. 12 stabbing. She is charged with attempted murder and posession of a weapon during a violent crime, according to arrest warrants shared with the Chronicle.

“Deputies responded to a home on Doe Trail Court shortly before 11 p.m. Monday after getting a call that a man was stabbed,” Lexington County Sheriff Jay Koon is quoted in a release. “Deputies encountered the victim inside the home with two stab wounds to the back.”

The victim was transported to Prisma Health where he underwent surgery because of continued internal bleeding.

“Their medical team believes they will be OK,” the release states.

According to a provided incident report, deputies found the victim inside his home. He recounted that he had returned to his porch to smoke a cigarette after helping set up the TV, and “Brenda then came over without saying a word to him and stabbed him in the back twice before casually walking away.”

A second resident of Jeffcoat’s home, whose relationship with her is redacted, told deputies that after he and the victim set up the TV, they drank a beer together in the backyard, and he then went inside to go to bed, locking the bedroom. The resident stated that Jeffcoat had previously broken two TVs inside the residence.

Jeffcoat was arrested on the scene and is being held at the Lexington County Detention Center.