A Lexington man was indicted last week for robbing seven Columbia-area businesses between Nov. 9 and 16, 2020. 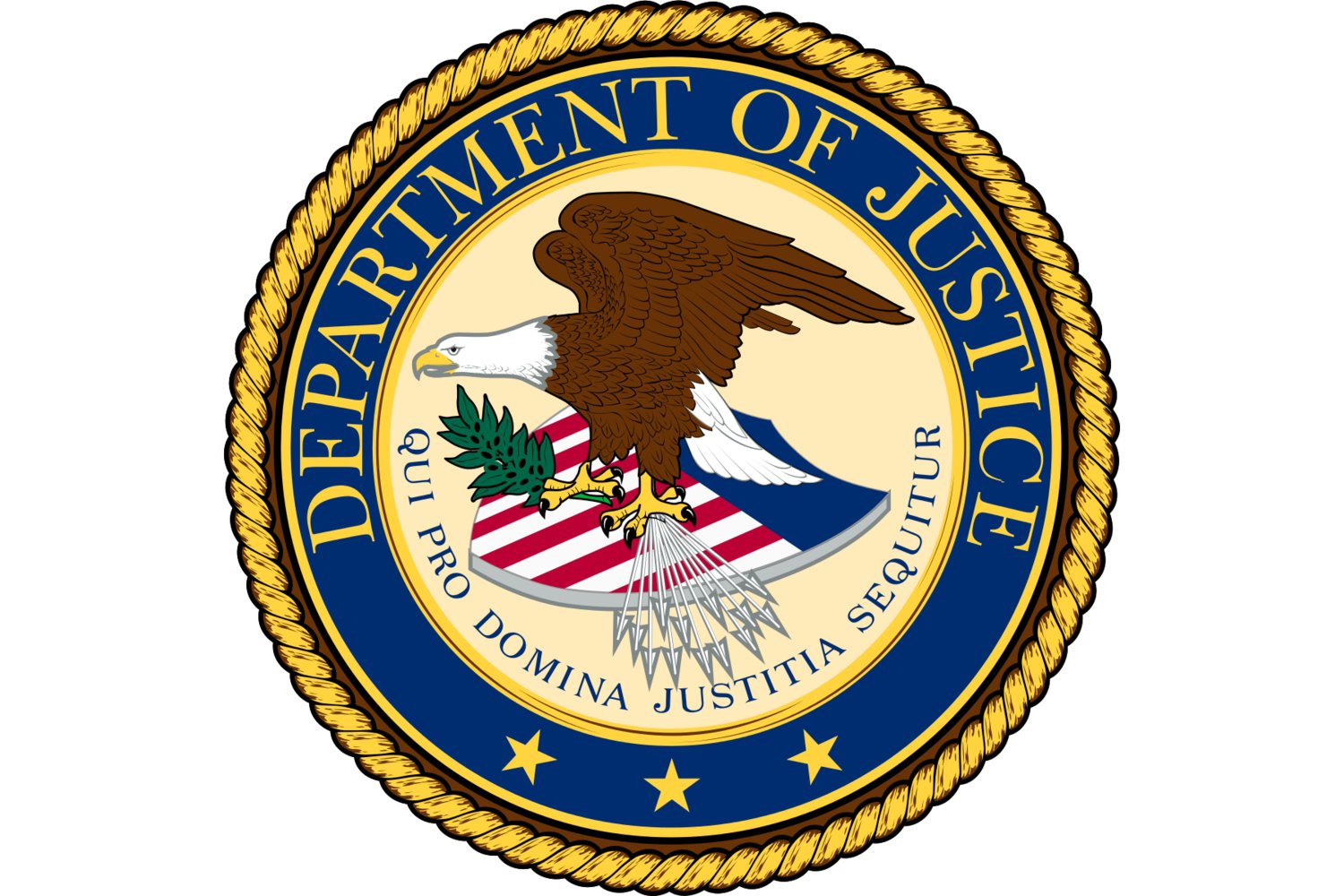 A Lexington man was indicted last week for robbing seven Columbia-area businesses between Nov. 9 and 16, 2020.

Per a release from the U.S. Department of Justice, a Columbia federal grand jury returned a 15-count indictment against Deveon Antonio Belk. The 35-year-old Belk is charged with possessing a firearm and ammunition as a felon, seven counts of Hobbs Act robbery, and seven counts of brandishing a firearm in connection with a crime of violence.

“The Hobbs Act prohibits actual or attempted robbery or extortion affecting interstate or foreign commerce ‘in any way or degree,’” according to the DOJ website.

“Belk brandished a firearm at each victim business, where he stole money and merchandise,” the release says of the allegations. “The indictment also charges he was a felon in possession of a firearm and ammunition, and that he possessed a Ruger 9mm pistol and 9mm ammunition in connection with his conduct.”

The maximum penalty Belk could face is 16 years in prison. He is detained pending his arraignment on Aug. 9.

“This case was prosecuted as part of the joint federal, state, and local Project Safe Neighborhoods (PSN) Program, the centerpiece of the Department of Justice’s violent crime reduction efforts,” the release states. “PSN is an evidence-based program proven to be effective at reducing violent crime.  Through PSN, a broad spectrum of stakeholders work together to identify the most pressing violent crime problems in the community and develop comprehensive solutions to address them.  As part of this strategy, PSN focuses enforcement efforts on the most violent offenders and partners with locally based prevention and reentry programs for lasting reductions in crime.”

U.S. Attorney Elliot Daniels is set to prosecute the case.