A Pelion man was sentenced to four years in prison for defrauding investors in an ATM business. 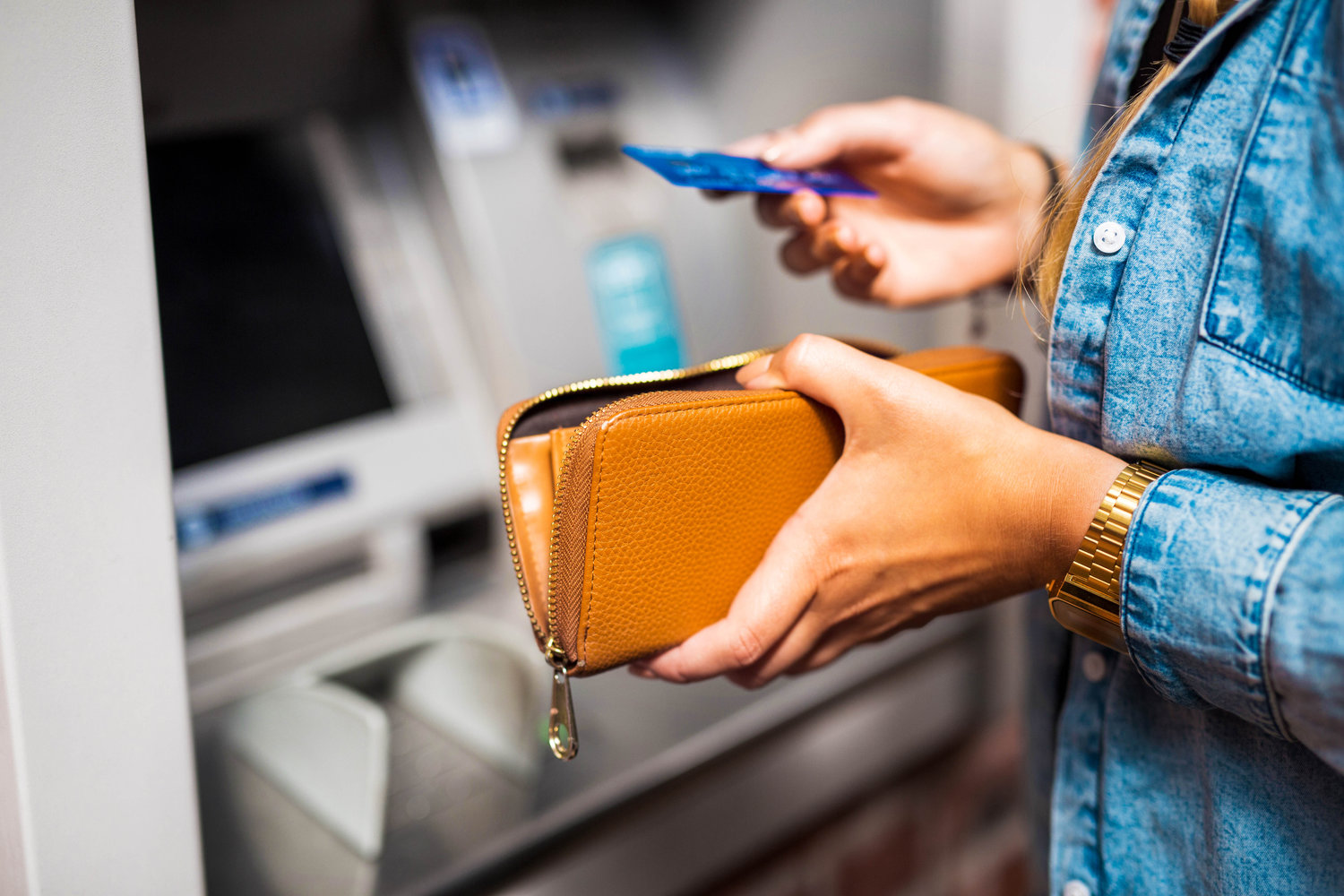 A Pelion man was sentenced to four years in prison for defrauding investors in an ATM business.

Samuel Sturkie Jackson, Jr., 51, defrauded multiple individual investors out of more than $3 million, according to a release from the U.S. Attorney’s Office for the District of South Carolina.

“Evidence presented to the Court showed that, while operating an Automated Transaction Machine (ATM) business called Little Giant ATM, Jackson solicited investments from individual investors and promised them a monthly rate of return,” the release states.  “The purpose of these investments was to load cash into the ATM machines, with anticipated profits from transaction fees.  However, from 2015 to 2019, Jackson converted money from the business and investor deposits to his own use, spending the money on farm equipment, cars, and trips to Las Vegas.  Through this scheme, Jackson defrauded Little Giant ATM investors of over $3.4 million.”

Jackson was sentenced to 48 months in federal prison by U.S. District Judge Terry Wooten, with the prison term to be followed by a three years of court-ordered supervision. There is no possibility of parole in the federal system.

Jackson was additionally ordered to pay $3.4 million in restitution.

“When taxpayers invest their hard-earned money in a business, they have every right to expect that no one will rob them,” U.S. Attorney Adair Boroughs is quoted in the release. “Samuel Jackson did exactly that, and stole millions. With the thorough work of our state and federal partners, this Office brought him to justice and he will spend several years in federal prison and has been ordered to make restitution to his victims.”

The U.S. Secret Service and the S.C. Law Enforcement Division investigated the case, which was prosecuted by First Assistant U.S. Attorney Book Andrews prosecuted the case.

“White-collar crime costs all of us,” SLED Chief Mark Keel is quoted. “SLED agents and our law enforcement partners will continue to aggressively pursue those who seek to defraud others.”