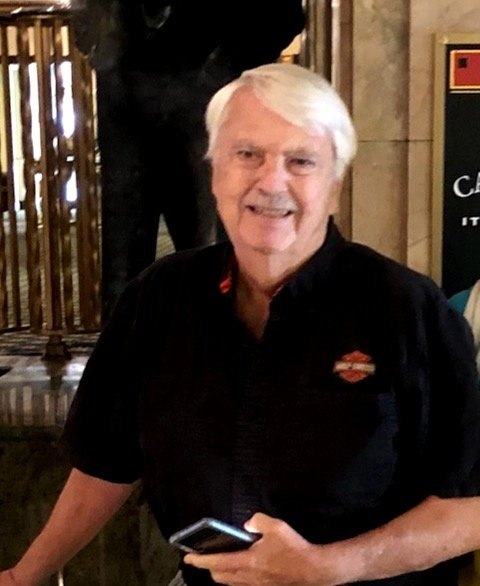 He was preceded in death by his parents Alfred N. DePace Sr and Raye Moody Clark DePace, two brothers and two sisters. He is survived by his wife, Karen (Gum) Benner, his sons Nick, Chris and Charlie DePace, and several grandchildren.

Al moved with his family to Batesburg-Leesville, S.C., at around age 14. He graduated from Batesburg-Leesville High School and attended the University of South Carolina. He was an avid Gamecock fan. Al coached Little League for many years, worked and eventually bought Garber’s clothing store in Batesburg-Leesville. After selling the store Al was the Used Car Manager at a Columbia, S.C., Cadillac dealer.

Al retired from the car business to care for his wife’s father until his death. During this time Al studied and became an ordained minister for the Church of New Life Ministries. This was his passion. He loved to minister to and help those less fortunate than he. Al was full of love for his family and friends. His motto was: God, Country, Family.

Memories and condolences may be shared at shivesfuneralhome.com.