Chapin, River Bluff close out Battle of the Dam with victories

Chapin, River Bluff close out Battle of the Dam with victories 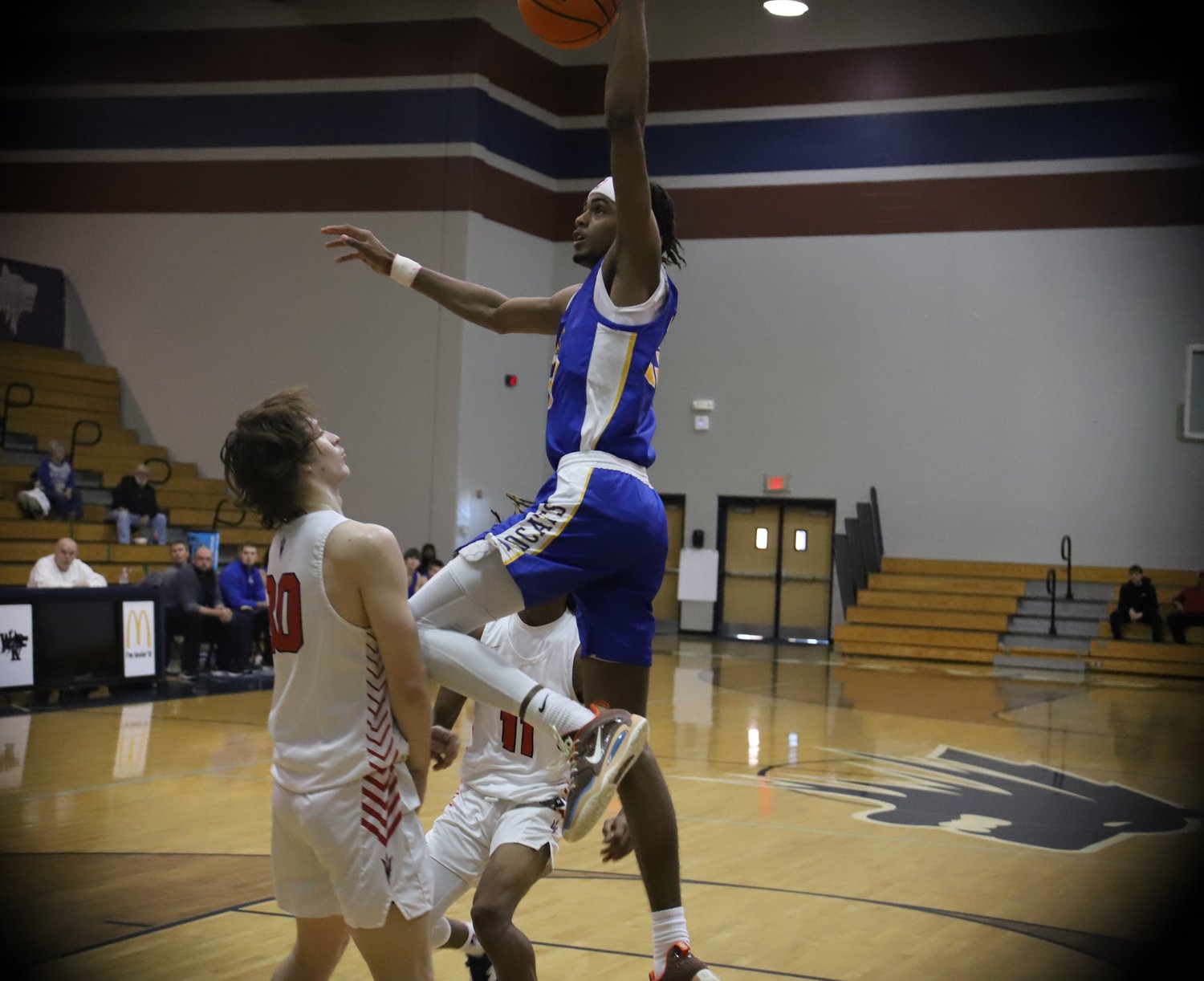 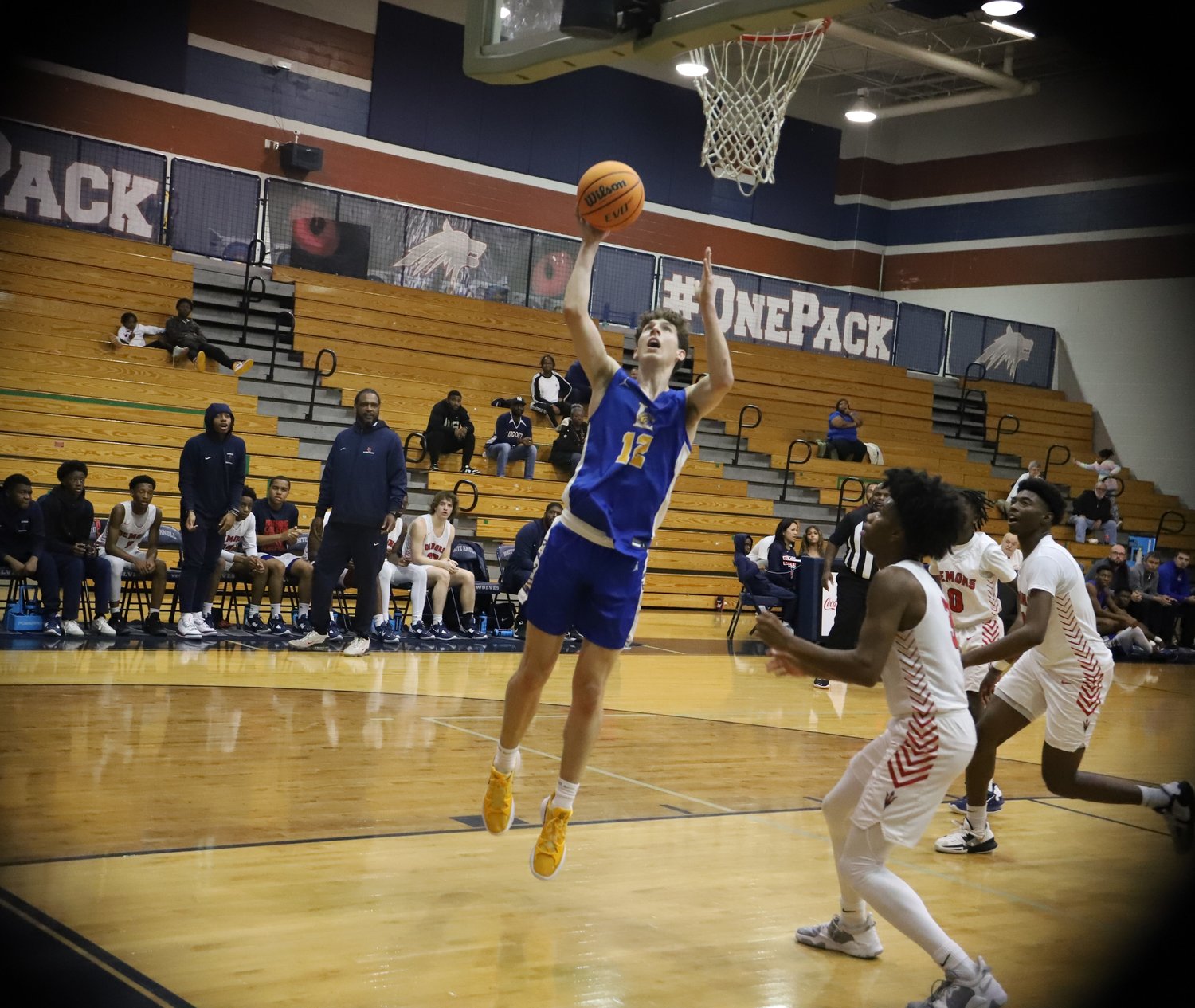 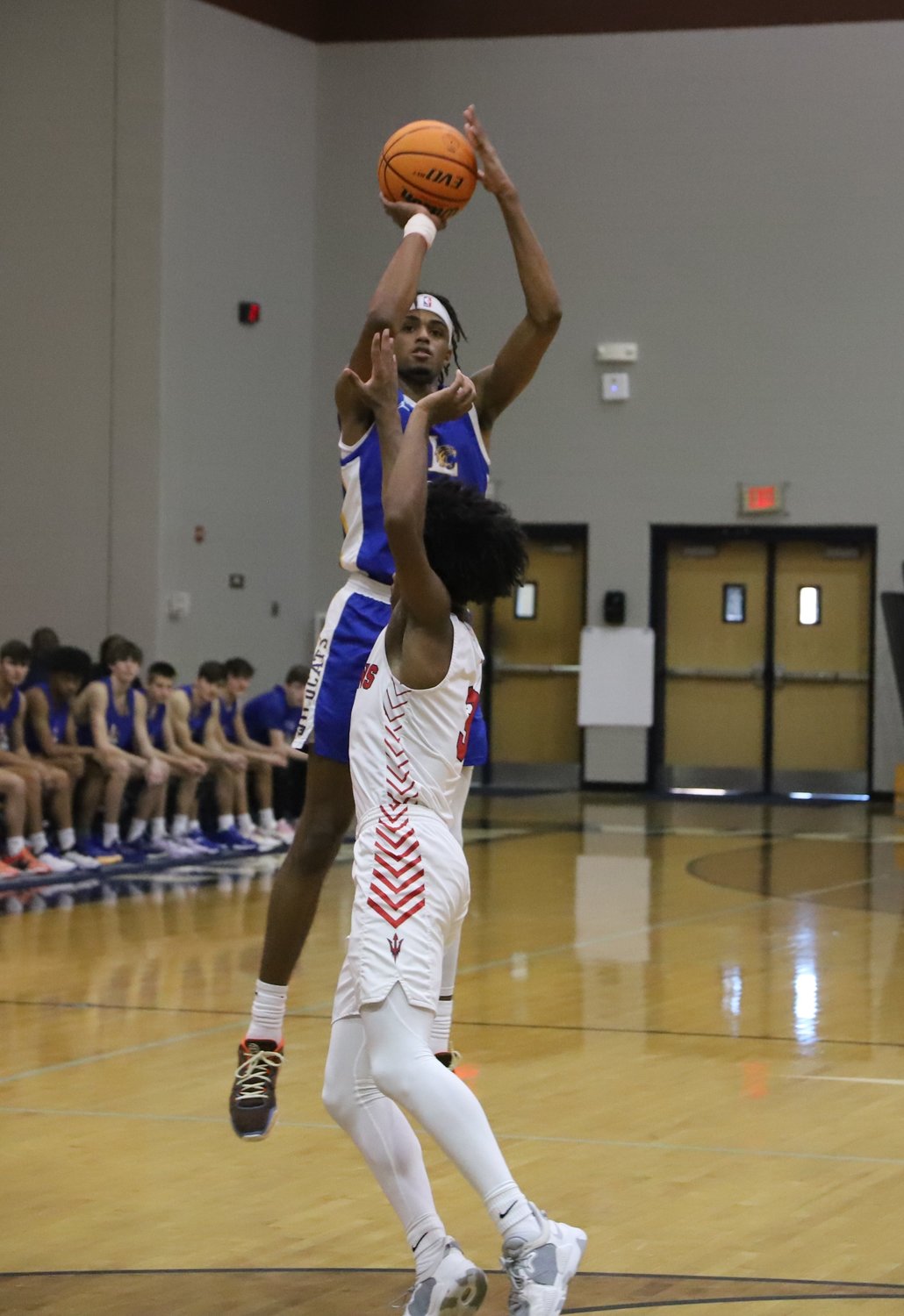 The top-ranked Wildcats defeated Lugoff-Elgin 82-72 to claim the tournament title at White Knoll High School. Pope improved to 9-0 all-time in the Classic which was also won by the Wildcats for the fourth straight year.

Cam Scott led all scorers with 30 points for Lexington (3-0). White Knoll transfer Kaleb Evans had 18 in his return to the gymnasium, Jose Figueroa added 13 and Coulter Bell finished with 11.

"The reality is we have experienced varsity players for the first time in my career here outside of Cam," Pope said. "Coulter Bell, Jose Figueroa, Kamadi Maxwell and Montrell Byrd hit some big shots and made big plays. Having Kaleb is awesome, but the entire program being varsity-tested is invaluable!"

After the Wildcats jumped out to an early lead, the Demons rallied with a 12-4 run. A three-pointer by Jeremiah McClain, who finished with 21 points, put Lugoff-Elgin ahead 19-18 only for Scott to answer with a driving, left-handed slam dunk before the end of the first quarter.

The teams exchanged the lead through most of the second quarter. Damon Howey scored 11 of his 20 points in the second quarter, including a 3-point bank shot as time expired to bring the Demons within 41-40 at halftime.

Lexington doubled up Lugoff-Elgin 22-11 in the third quarter to take a 63-51 lead. Scott scored 12 points, including six straight, in the quarter and Evans provided an offensive boost with six points as well.

The Wildcats increased their lead as many as 17 points. Braylen Munford rallied the Demons back with eight points during a 14-4 run which helped close Lexington’s lead to 75-68 with less than three minutes left.

A three-pointer by Bell pushed the Wildcats’ lead back to double digits. Lugoff-Elgin got no closer than eight points the rest of the way.

"The past 3 years have been really fun to start the year this way," said Pope about going undefeated in the Classic. "Playing quality teams and getting positive results is always a good thing! We usually have Irmo on this Tuesday but will be starting things with Cardinal Newman on Friday. That’s a top tier SCISA program that will be a heck of a game."

Brice Newton had a game-high 29 points and Morgan Washington added 11 to lead the Timberwolves.

Yasir Cromer scored a game-high 23 points and Thomas Powell and Robert Caldwell each had nine for the host team Gators in the consolation game.

Bryson Taylor scored 12 points and Jayden Toney and Tanner Poore each had 11 for the Silver Foxes.

Cayman Collins scored 24 points and Tyson Ray added 17 to lead the Eagles to a victory in the third-place game at River Bluff High School.