'It's about time someone called out progressive Twitter for its double standards.

What's surprising is that it came from left-leaning Yahoo.

Its news service reported that the … 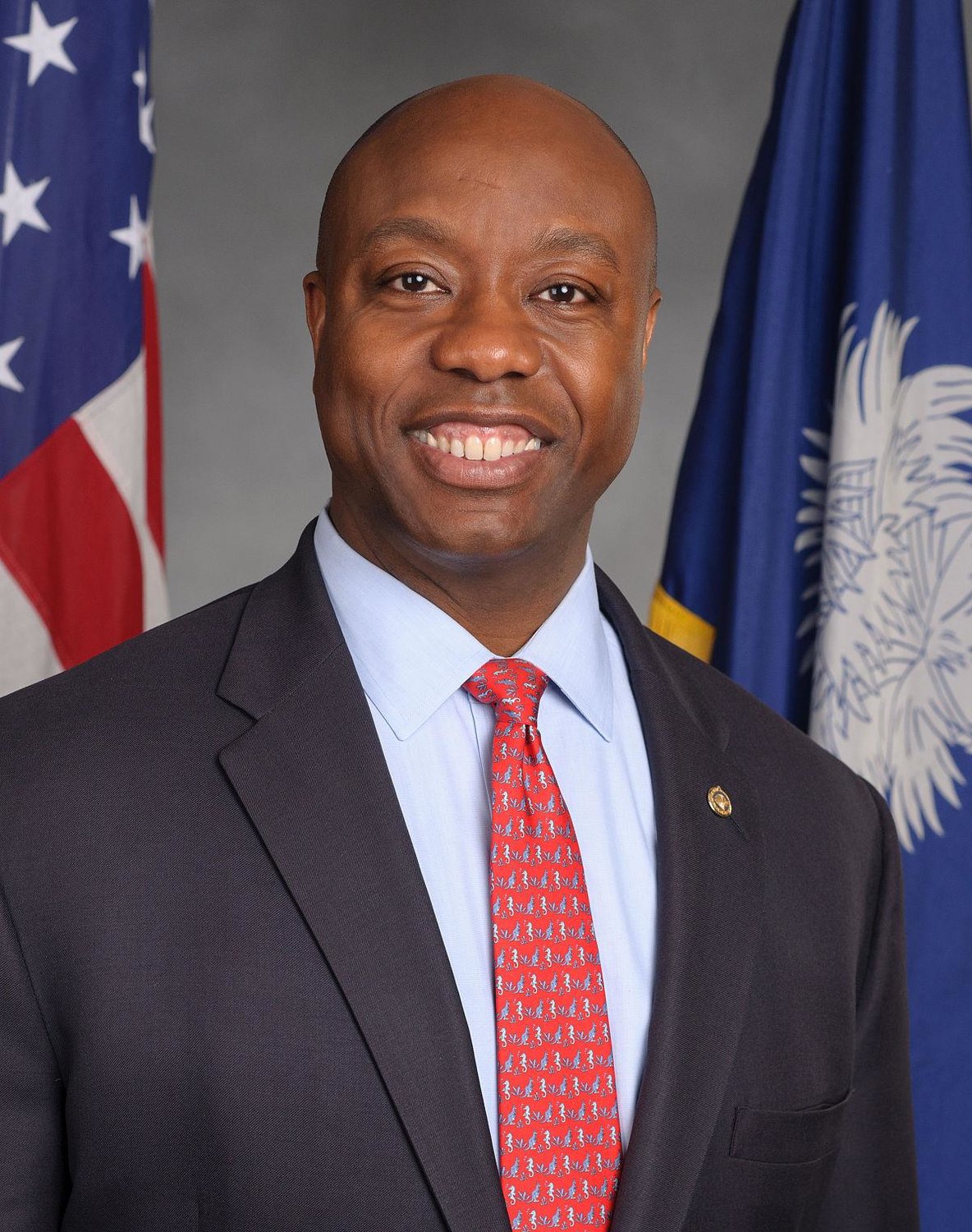 'It's about time someone called out progressive Twitter for its double standards.
What's surprising is that it came from left-leaning Yahoo.
Its news service reported that the social media giant finally blocked the "Uncle Tim" racial slurs that flooded it.
The slurs were against SC Republican Sen. Tim Scott who delivered the GOP rebuttal to President Biden's address to Congress.
Scott is Black and from the SC Low Country.
In the GOP rebuttal to Biden, he said the United States is not a racist country.
He also said he had encountered racism in his life from the left in the form of being called an "Uncle Tom."
The derogatory phrase for Blacks who are viewed as deferential to Whites came from Harriet Beecher Stowe's novel "Uncle Tom's Cabin."
"I get called Uncle Tom and the N-word by progressives, by liberals," Scott said in his speech.
A Twitter spokesperson told Fox News the company is blocking the words.
The spokesperson said the company wants Trends "to promote healthy conversations."
"This means that at times, we may not allow or may temporarily prevent content from appearing in Trends until more context is available."
The Trends are determined by an algorithm "tailored for you based on who you follow, your interests, and your location."
Many Republcans and conservatives have complained that Twitter has trampled on their 1st Amendment free speech rights by censoring or banning them from its use.
They also say Twitter practices a double standard by letting progessives and Democrats get away with slurs and othr offensive language.
Sen. Scott is not the 1st SC Republican to be attached by ther left.
Rep. Joe Wilson of Springdale was savaged after he called Presidednt Obama's "you get to keep your health care plan" remark a lie.
Wilson, one of afew Congressional members who read the entire Obamacre proposal,  proved to be right.
To comment on this, please email JeryBellune@yaoo.com
If you don't qant us to puiblish your comment, please say so.