Stolen were billions of your tax dollars

In attempts to shovel money to the rest of us, Congress has helped criminals commit fraud.

Their real victims are us, the American taxpayers.

Our great grandchildren will be paying for this …

Stolen were billions of your tax dollars 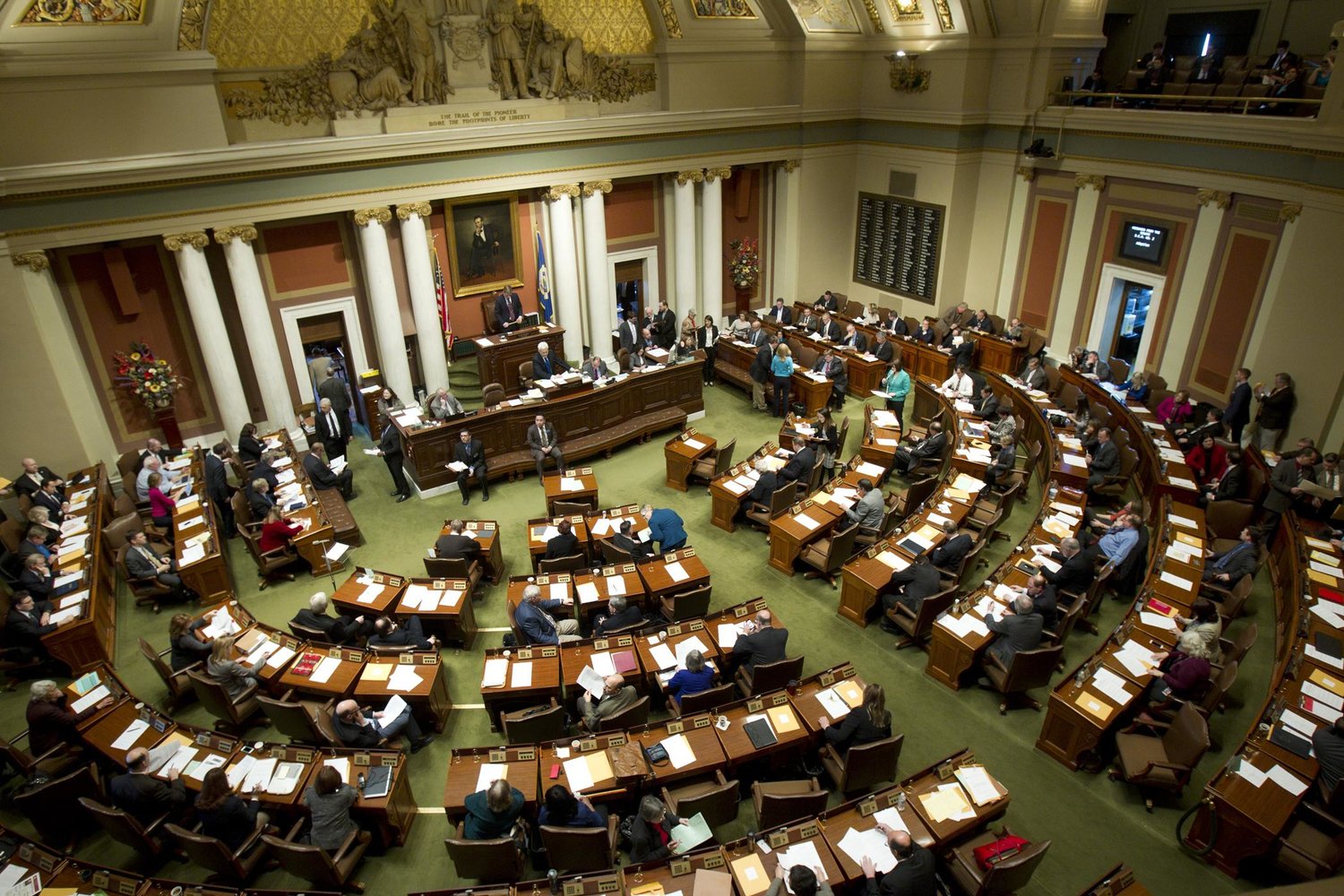 In attempts to shovel money to the rest of us, Congress has helped criminals commit fraud.
Their real victims are us, the American taxpayers.
Our great grandchildren will be paying for this folly for generations to come.
The reality is that those who created the CARES Act set us up for up to $100 billion in fraud. The Labor Department inspector general estimates $63 billion in tax dollars were stolen.
As taxpayers, our loss is likely many times higher.
The rush to release billions of dollars put pressure on SC and other state agencies.
It created a bonanza for scam artists and international cybercrime rings. The Swamp was slow to act despite early warnings of trouble.
A Justice Department task force is going after these criminals but the chances of catching all of them is not high.
The act was supposed to help people who are self-employed and ineligible for unemployment insurance.
The Labor Department’s inspector general warned of high risk because no former employer could verify claims. This meant SC had to rely on self-reported work histories.
States eased internal controls under pressure to quickly approve a ton of claims.
More than 100 defendants are charged with fraud and $65 million has been seized.
Identity theft victims weren’t aware claims were filed in their names. Now the IRS wants millions of Americans to pay taxes on money they didn’t receive.
Another 10% of fraud came from criminals who tricked victims into sharing personal data. To fool facial recognition checks, some criminals used 3-D printers to create masks of victims’ faces.
As the Chronicle’s Tech Talk columnist Katie Ritchie has warned, scammers wooed victims to convince them to give personal information.
We welcome your thoughts on these failures of state and federal offcials.
Please email JerryBellune at yahoo.com

Not a Chronicle subscriber?
Please take advantage of our latest Special Subscription Offer: 13 weeks for only $10.
Join our subscriber family by calling 803-359-7633.