These are sad days for journalism. 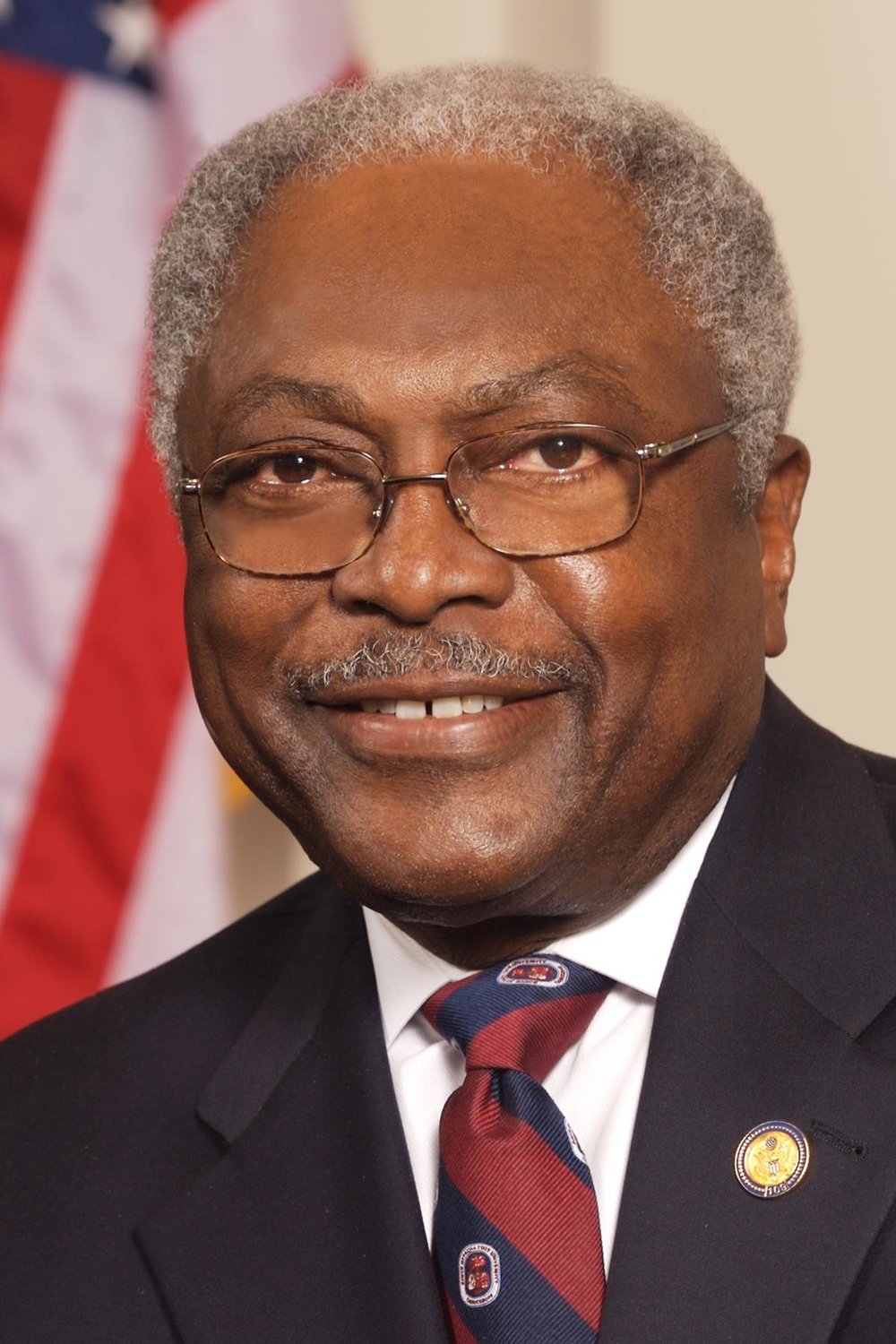 These are sad days for journalism.
Fortunately, a few realists still practice honest journalism.
But the mainstream media, as political pundit Karl Rove recently wrote, faces a growing crisis of confidence.
Only 9% of Americans told Gallup pollsters that they have “a great deal" of trust in the mass media to report news “fully, accurately and fairly.”
Editor Gerard Baker cites examples of journalistic malfeasance, including new Pulitzer prizes for “advocacy of approved causes.”
The Washington Post reported Republican governors such as Henry McMaster of ending $300 a week federal unemployment after local businesses coudn't get people to come back to work.
They accused 4 of 19 GOP governors of trying to enrich themselves, since their families or donors own businesses.
Do the 31 other governors aim to discourage people from working?
Perhaps the Post might report on congressional Democrats who voted for a $7,500 subsidy for buying an electric car, then tried to raise it to $12,500. Do they have family or friends who received this largess? Which ones own clean-energy stocks that might benefit from the Green New Deal?
The mainstream media doesn’t treat liberals as it does conservatives such as Rep. Joe Wilson and Sens. Tim Scott and Lindsey Graham.
How about CNN’s Jake Tapper who won't talk with any Republicans who challenged the certification of electoral votes for President Biden.
He says they “erode confidence in our democracy” by supporting Donald Trump’s “Big Lie” that the 2020 election was stolen.
He ignores that 32 Democrats voted against accepting Electoral College results after President George W. Bush’s 2004 re-election.
With due respect to House Majority Whip Jim Clyburn of SC, he was a leader of the 2004 vote denial. And he has been Tapper’s guest 3 times this year.
These so-called journalists seem proud to show their ideological and partisan bias.
We urge you to let us know if you ever think reporting in the Chronicle is biased, inaccurate or misleading. You can email me at JerryBellune@yahoo.com
For questions or comments, please email JerryBellune@yahoo.com
We welcome your comments on matters of local concern. If you wish us to publish your comments, please let us know.

Our special offer for you
If you like our Chronicle stories, you can help us by joining our loyal subscriber family.
To help us keep serving you, we have this special offer:
A 3-month digital subscription for only $9.95.
This offer is also good for present subscribers who want to add 3 months to their subscription.
Just call us at 803-359-7633. Nights and weekends please leave your name and phone number and we will call you back.