It’s not every day a cantankerous old newspaper editor gets handed a story like this. 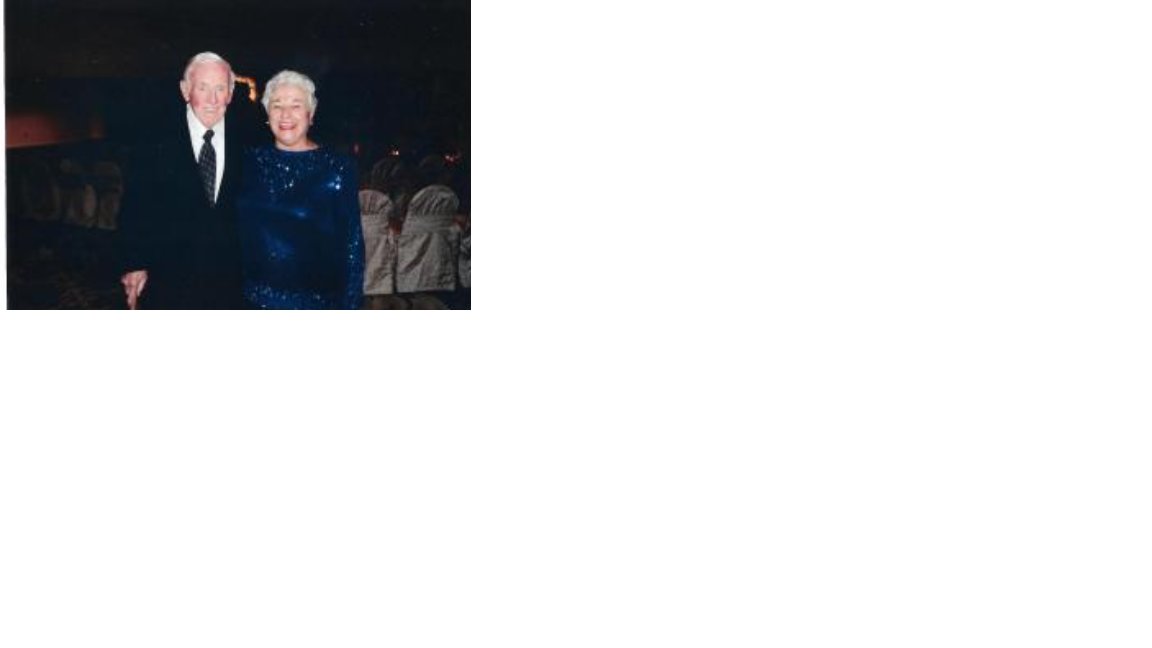 It’s not every day a cantankerous old newspaper editor gets handed a story like this.
This was sent in by John Robert Young about his friends and a celebration today.
I’m sharing it with you because it is a story worth telling and it may touch you, too.
What does one do when one is grieving the loss of a spouse? John Young asks.
Some people bury themselves in a hobby. Others spend all their time on work.
Most do anything to take their minds off the cause of their loved one’s death.
On April 29, John Awtrey, 95, and his wife Claire will celebrate their 20th wedding anniversary at Generations of Chapin.
Their love story grew from their caring for people who faced death in much the same way as John and Claire’s spouses had.
John had fought beside his wife Mickey as she battled cancer for 11 years.
Claire had cared for her husband Charles Fleming until he died of a terminal illness.
Instead of running from death, John and Claire volunteered at Palmetto Health Hospice to help others who faced what they lived through, the deaths of loved ones.
John worked during the day and Claire assisted the same patients at night.
They discovered that they had much more in common.  Both had children and both had spent their lives helping others.  Their lives shared a common theme.
John, a World War II veteran, taught Sunday school all his adult life.  Claire sang in the church choir and taught Sunday school herself.  John has served on the board of Ruritan International and has held office in the Little Mountain chapter.
Claire has been on the board of the Greater Columbia Lioness Club.  They have both worked diligently for Gideons International.
John has spent 22 years in LOVE, Let Older Veterans Educate, sharing with students his experiences in foreign countries and sharing coins from these countries. Claire hosted foreign students in her home.
With huge reserves of energy and determination, Claire has remained active in many causes they love, even as she has cared for John, who now needs special attention.
Until this spring, she managed at home with some professional help.  Now, however, John lives at Generations of Chapin.
Next Thursday, Claire will be at John’s side to celebrate 20 years of marriage.
You can join their 8 children, 6 grandchildren, and 7 great-grandchildren in commemorating their anniversary by sending a card to Claire and John Awtrey, Room 121, Generation of Chapin, 431 East Boundary Street, Chapin, SC 29036.
A personal note: Like you, I admire people such as Claire and John.
They are selfless givers.
They pay their own fare and go out of their way to help the less fortunate.
Whether you accept John Young’s invitation to send them a card or not, I hope you will take this lesson from their story.
The way to a richer life is not necessarily about the size of your paycheck.
It’s about what you do with your talents, time and energy for others.
.Next: Not all geese fly

A gift suggestion
Do you know someone trying to find their way in life? Give them Jerry Bellune’s inspiring e-book, “Your Life’s Great Purpose.”
It’s been updated with new stories, ideas and a bonus chapter. It’s available for $9.99 on Amazon at https://www.amazon.com/Lifes-Great-Purpose-Jerry-Bellune-ebook/dp/B091NRMKH4/ref=sr_1_2?dchild=1&keywords=jerry+bellune&qid=1617972766&sr=8-2