Cayce Police are seeking the public’s help in finding a man who broke into an apartment in October and left an inappropriate note at the scene. 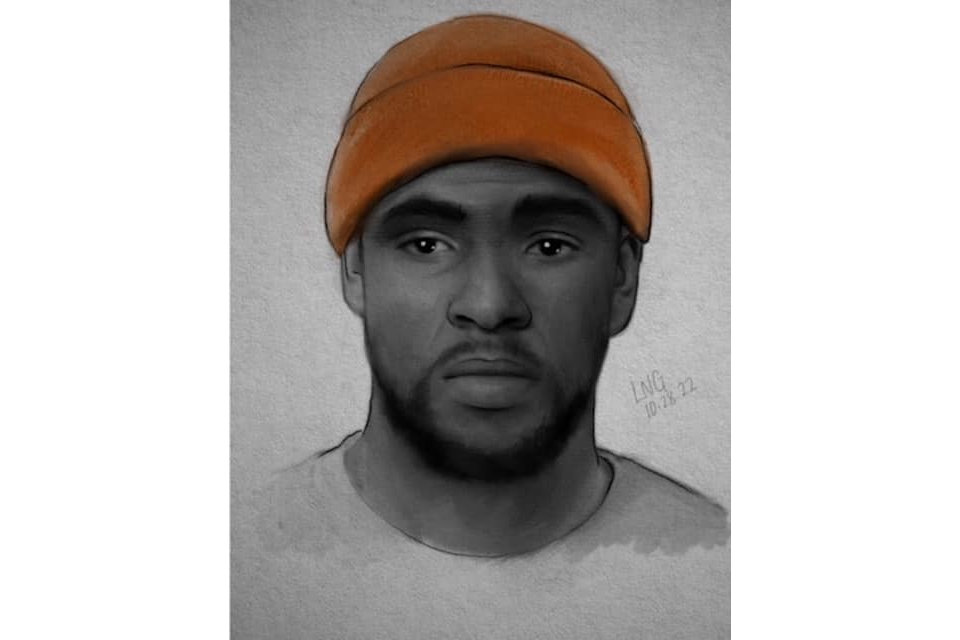 Cayce Police are seeking the public’s help in finding a man who broke into an apartment in October and left an inappropriate note at the scene, according to a release.

The incident occurred Oct. 26 at the Alight Apartments complex, located off Alexander Road along the city’s border with West Columbia.

Cayce Police first reported the incident Oct. 28, stating the suspect was seen outside the window at one of the units for more than two hours. They clarified in a Nov. 21 release that while the initial report made it seem the victim inside the apartment had watched him approaching the apartment door several times, “the victim did not see the suspect until he was burglarizing her apartment.”

“At that time, she immediately called 911,” the release states.

According to a provided incident report, the victim caught the suspect part way through a window into the apartment.

“[She] stated that she was asleep, but then woke up and walked out of her bedroom and into the kitchen, which is an open floor plan that is shared with the living room,” the report states. “This is when she observed the male subject partially through the window making entry. [The victim advised that the male subject immediately retreated on foot, running across the parking lot and toward the adjacent apartment complex (Red Tail on the River) located in West Columbia’s jurisdiction.”

The report notes that a K9 was deployed in an attempt to track down the suspect.

Another new piece of information released about the incident is the concerning note left at the scene.

“We've worked through this evidence, as well as other tips, raising our level of concern for her and the community,” the release states.

According to the incident report, the victim told an officer she had read the note, which the officer found in the doorway of the apartment.

“According to the note, the author of it saw someone at that apartment earlier in the morning and thought they ‘looked really sexy,’” the report states. “The note went into derogatory detail of the author then pleasuring himself after having seen the female in question.”

The report states that it wasn’t immediately clear if the note referred to the victim who was home at the time of the attempted home invasion or her roommate.

“Investigators are working diligently to review evidence and have interviewed community members who saw the suspect lurking around the victim’s apartment,” Cayce Police Chief Chris Cowan is quoted.

Cayce Police request that anyone with information call the department (803-794-0456) or Crime Stoppers (888-CRIME-SC). The department continues to circulate a sketch of the suspect.