The Chapin Theatre Company is ending the year with the classic holiday play with “The Best Christmas Pageant Ever,” and it will mark the end of an era. 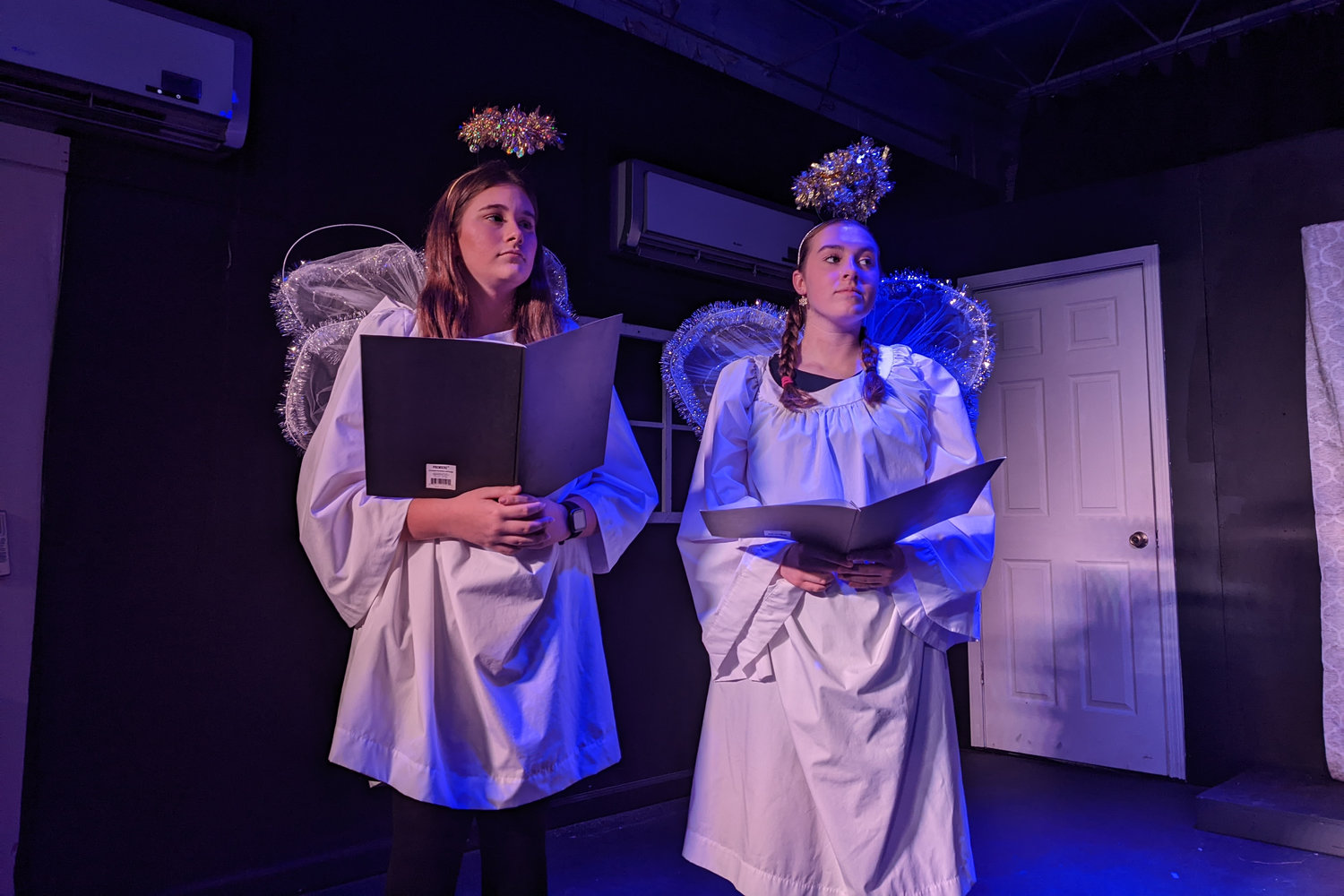 The Chapin Theatre Company is ending the year with the classic holiday play with “The Best Christmas Pageant Ever,” and it will mark the end of an era.

It will be the community theater company’s  last show at its temporary home, the Firehouse Theatre at American Legion Post 193. The theater company plans to host its next show, “Death by Design,” at its new home at 830 Columbia Avenue in Chapin next year.

But for now, the company turns to close out its Firehouse residency with a new production directed by McCall Bethurem, who said she is “absolutely thrilled” to direct what she calls a “classic Christmas tale about two families, one unruly and aggressive and the other a seemingly perfect, church-attending do-good type.”

Together, Bethurem said the families learn about the deeper meanings of Christmas through much chaos and laughter and perhaps some tears.

It appears people are raring to take in the show, as all dates are presently sold out, with the company adding those interested to a waiting list for tickets that might open up.

The 30-strong cast has been rehearsing since Oct. 1, forging ahead through all the illnesses the flu season brings, Bethurem said.

The Herdman family are the scene-stealing characters, Bethurem said,  and the last group of people anyone would expect to find in a church.

Six Herdman siblings – Ralph, Imogene, Leroy, Claude, Ollie and Gladys – mesh in some sort of way with the church kids for the titular pageant.

The other main family is the Bradley family, with Jill Williams playing the mom and George Davison playing the dad. Naomi Bethurem and Leah Gilbert split the role of Beth, in addition to narrating the play, and Luke Anderson plays the role of Charlie.