The suit seeks declaratory judgements that practices, ideas and concepts derived from the controversial line of study are being taught in some classrooms. 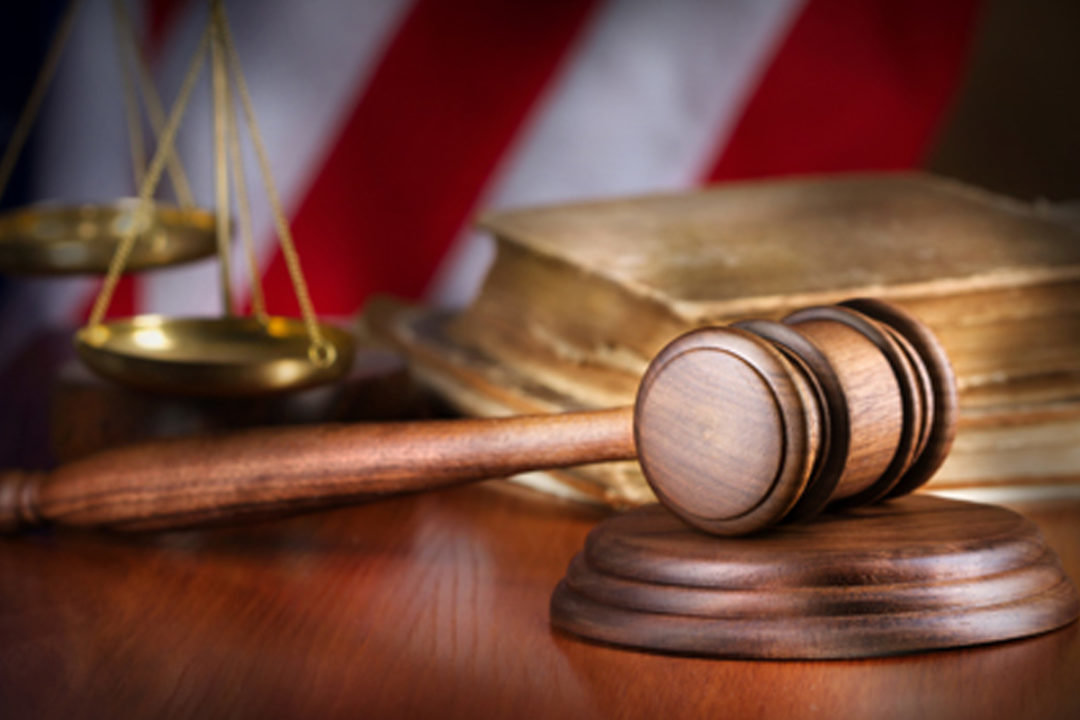 Lexington County’s largest school district is being sued by a hard-line conservative organization, which claims it is teaching “critical-race-theory-derived ideas” in violation of state law.

Lexington County School District 1 and its superintendent, Gerrita Postlewait, were named in the suit filed last week by the S.C. Freedom Caucus seeking declaratory judgements that practices, ideas and concepts derived from the controversial line of study are being taught in some classrooms.

“Despite South Carolina law’s clear prohibition on indoctrinating students with Critical Race Theory-Derived Ideas, Lexington County School District 1 continues to develop and use curricula that promotes these beliefs,” the lawsuit states. “Through these curricula, along with mandatory teacher and staff training in racist concepts, the School District is violating state law as it forces racist ideology on young children.”

Though a law formally banning teaching CRT has yet to pass at the Statehouse, teaching concepts related to it is currently banned in the state through a one-year budget provision.

The Freedom Caucus was established in April of this year with the stated goal of increasing individual liberty, increasing freedom and decreasing the size and scope of government, according to Lexington County-based Republican state Rep. RJ May, the vice chair of the group.

He said the suit derives from a video the caucus shared with audio provided by Adam Mahdavi, who says he is a former student teacher for the district. They say the video captures Tarika Sullivan, professional development specialist for EL Education, a national nonprofit that helps school districts nationwide, including Lexington 1, with curricula.

“We are working on a curriculum, but the curriculum, it is really about, it’s inclusive of culturally relevant teaching,” the woman the video indicated to be Sullivan says, “and so some of the topics that we explore are gonna be topics that mainstream – that kind of go against mainstream teaching.”

May said Mahdavi’s offer of employment with the district was revoked due to sharing the video and speaking out against CRT-derived teachings.

“We could clearly see with our own eyes this lady on video, we heard what she said.” May said. “So it was easy for us to take that information and act on it..”

May told the Chronicle this lawsuit is nothing personal against the individuals involved in the lawsuit and that the instance is purely professional, but Superintendent Postlewait and the district’s Board of Trustees are in charge of implementing the district policy order, so they signed off on the education.

But not everyone agrees with the suit or trusts these stated motivations.

Michael Burgess, a history teacher at River Bluff High, told the Chronicle the actions being taken against the district are disheartening and somewhat disturbing. He said that for the past decade, the school has built a program with the support of EL Education and that it has been highly successful.

“We have seen our students that have come through here grow and prosper and thrive, and go on to greater success outside of River Bluff in the areas of the course,” he said.

Burgess added that the caucus is essentially using schools, teachers and students to pursue its own ends.

“My concern is with their attempt to undermine a legacy of success that we've built here and doing it in such a way that it really is designed for political advancement and personal gain, as opposed to a legitimate real concern about our students,” he said.

Burgess said any member of the caucus is more than welcome to spend a day at the school to see what happens in the classrooms.

Asked how often the caucus receives information from potential whistleblowers, May said the group gets reports weekly, if not daily, from parents, teachers and even students about what they are seeing and hearing in the classroom, and it has more unreleased footage that it has gathered.

“The Freedom Caucus isn't gonna stop holding the government accountable.” May said. “School districts are government, they are operated on taxpayer funds. The state legislatures are well within their boundaries to determine what is taught and what happens at political subdivisions in a school.”