On Jan. 17, Mychael Mitchell was fighting for his life on the court at Gray Collegiate Academy. 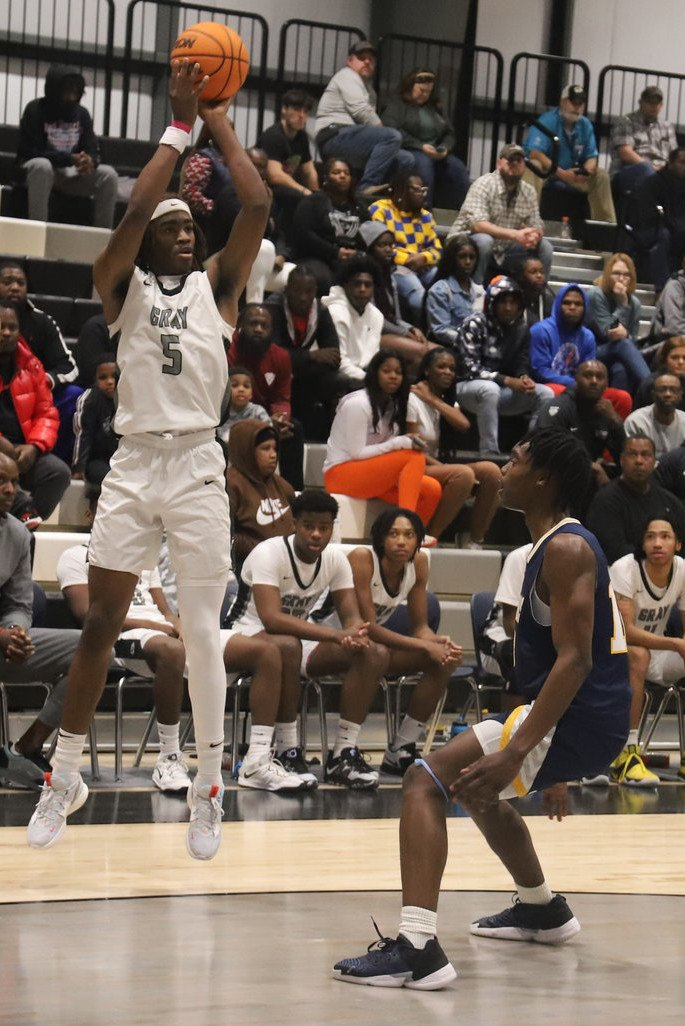 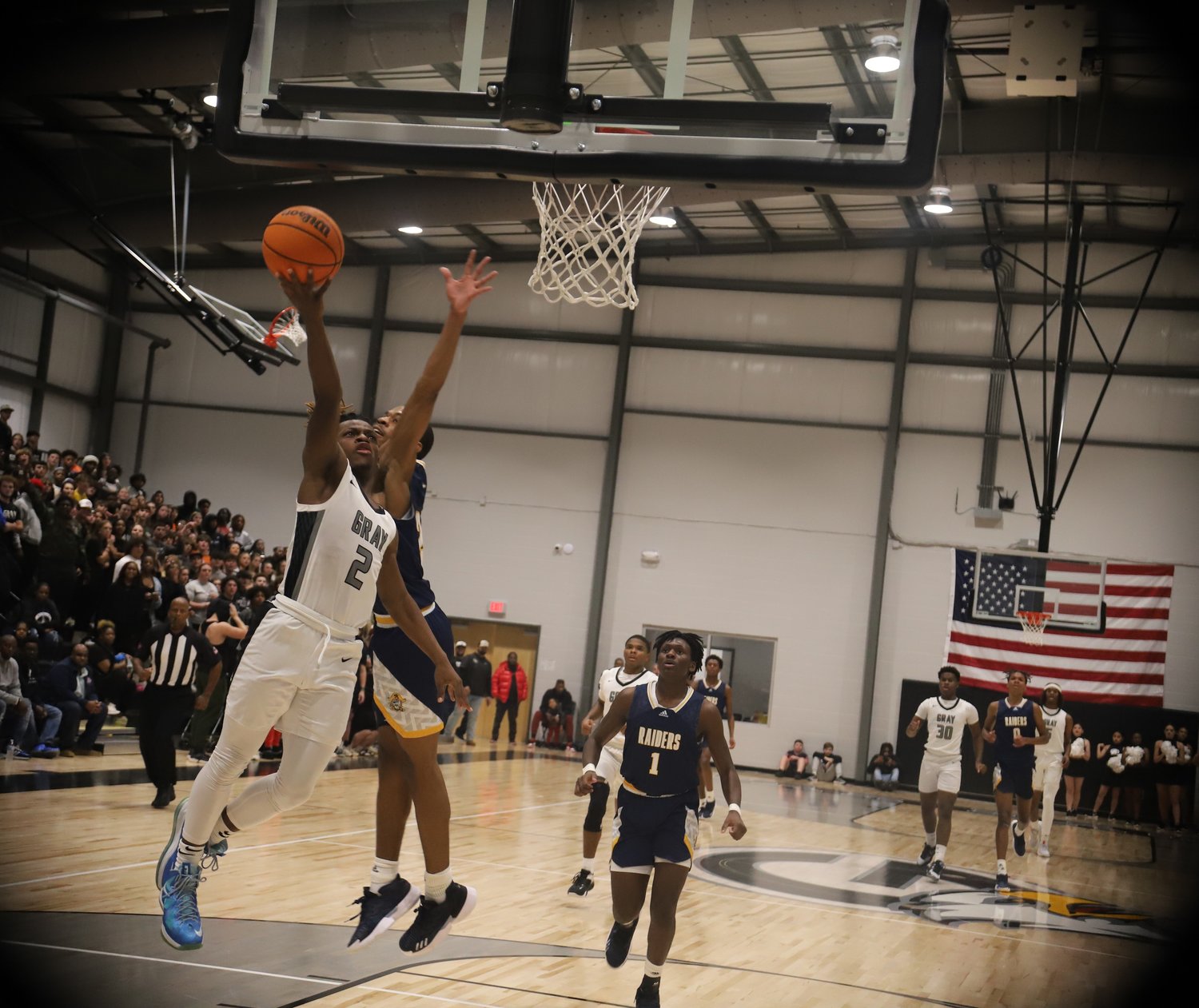 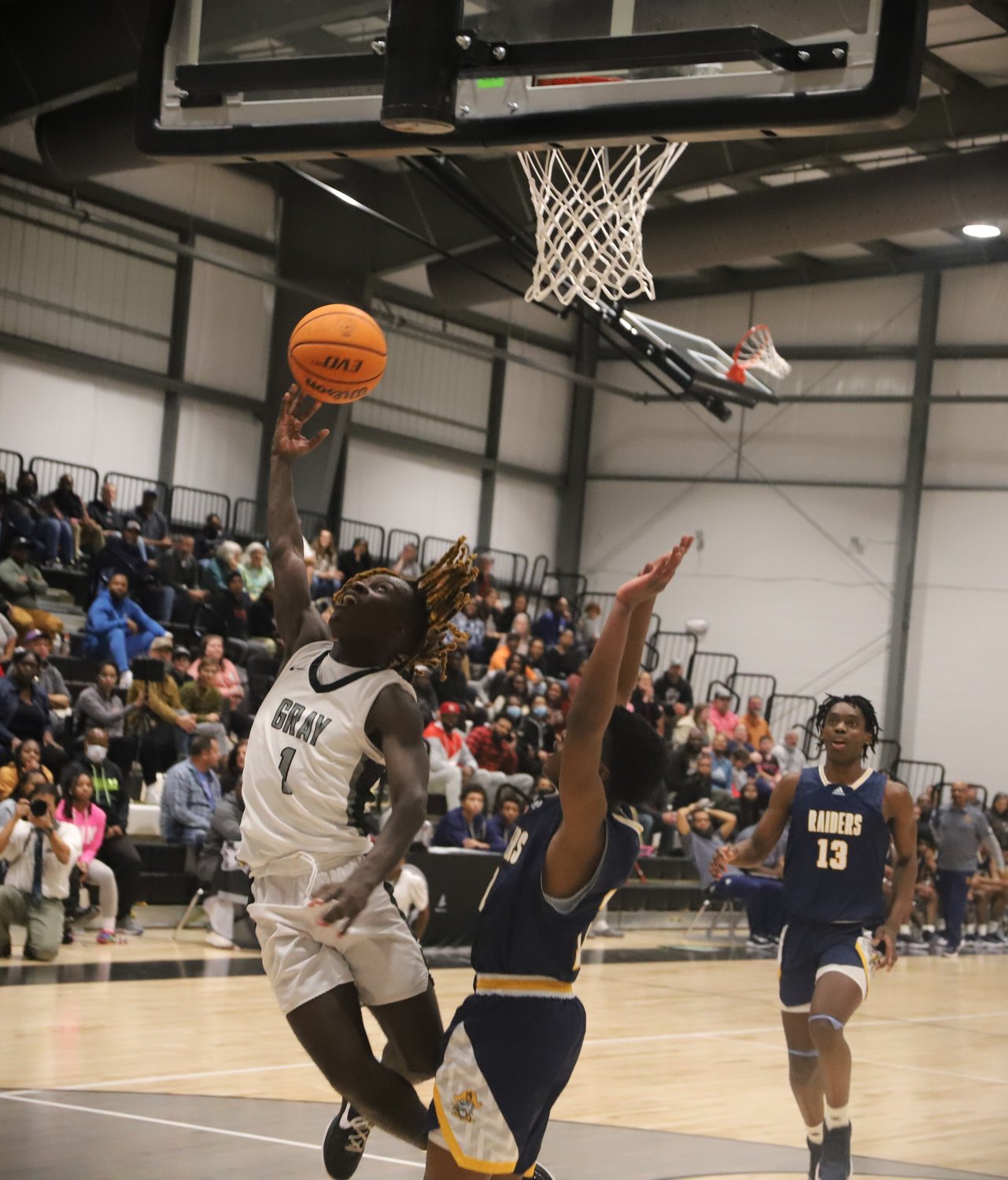 On Jan. 17, Mychael Mitchell was fighting for his life on the court at Gray Collegiate Academy.

Mitchell was seated with his teammates as he continues to recover from a seizure suffered during the 55-50 loss to the Raiders. He went into convulsions after getting hit to the floor and required CPR from the school athletic trainer to regain his breathing.

Back on the bench, Mitchell witnessed Gray Collegiate overcome the loss of leading scorer Montraivis White to foul trouble and the Raiders Cove crowd to split the season series with their archrival. More important, the War Eagles claimed the tiebreaker edge over W.J. Keenan for first place in Region 4-2A with the higher margin of victory.

The game featured seven ties and 12 lead changes. W.J. Keenan had a 2-0 lead before the opening tip after Gray Collegiate was called for a technical foul due to an error in the official book on its part.

The Raiders led after two points following the first and second quarters. The third quarter saw six lead changes before a jumper by White made it 35-34.

Gray Collegiate (15-6, 3-1) did not trail again, stretching its lead to 47-41 at the end of the third quarter following an acrobatic layup by Johnson.

They outscored the Raiders 10-5 the rest of the way for the win and the edge for the Region 4-2A title.

"We need games like this," said Gray Collegiate head coach Dion Bethea, who also celebrated his wedding anniversary. "Keenan is a great team. Coach (Zach) Norris is a great coach and I'm pretty sure  we'll see them in the Upper STate finals to play them one more time. I'm looking forward to it."

Maddie Collins had 24 points as the Yellow Jackets had their eight-game winning streak snapped by the Redhawks.

The Gators outscored the Silver Foxes 25-12 in the fourth quarter for the Region 4-5A win.

University of South Carolina-bound senior Milaysia Fulwiley had 26 points and four blocks as the top-ranked Raiders led from the opening tip.

Fuliwiley scored 10 straight points as part of a 11-0 run by the Lady Raiders to open a 15-4 lead in the first quarter. Alyssa Woodlock kept Gray Collegiate within distance as she finished with 14 points, but W.J. Keenan led as many as 16 points.