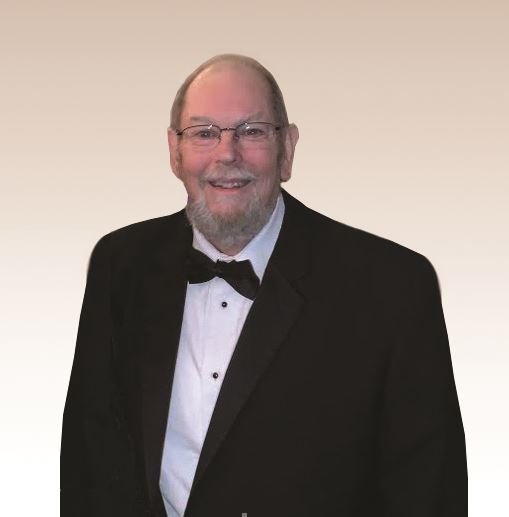 Judge Thomas Drayton Conley, III, at the age of 73, passed away peacefully in his sleep Wednesday, Dec. 28, 2022. Tom was born on December 3, 1949 and grew up in the Hialeah/Miami area of Florida.

During some of his formative years, he went to Georgia Military Academy. He attended and graduated from Miami Central High School where his love of the printing industry began. When he was 16, he took a printing course there and also had the privilege of working part-time at Printcrafters where he always said he was eternally grateful for that experience.

Tom’s print life continued with a joint venture with a colleague to form Rapture Press. From there, he worked at another small print shop before going to work for Virginia Paper Company in Miami in 1979, which then moved him to South Carolina in 1983 to be Operations Manager in Columbia. Tom then went to work for Mac Papers in 1989. In 1993, he joined in partnership with James S. Kohn, Jr. to purchase Professional Printers where he was V.P., CFO for 30 years. Two years later, Jess. W. MacCallum also joined the partnership.

The love of teaching Adult Sunday School classes and holding Deaconship positions at Lauderdale Community Church and Calvary Church in Florida and more currently, Covenant Community Church, was a huge part of who Tom was.

Tom also loved getting involved with community and school fundraisers and food drives. One of the most endearing things about Tom was how important it was to him to always help out another human being whether it was being benevolent or just doing counseling when needed.

Tom’s favorite pastime and hobby was turning pens and he loved giving them to people as soon as he would finish one.

Memorial services for Tom will be held at Caughman-Harman Funeral Home, Lexington Chapel, on Thursday, Jan. 5. Visitation will be from 3:30 to 5:00 p.m. and his memorial service will begin at 5.