I would like to start off by saying that this is the hardest letter I have ever had to write. Coach McLeod was one of my favorite teachers ever. I know he was a great father to Coach Malcolm McLeod, … 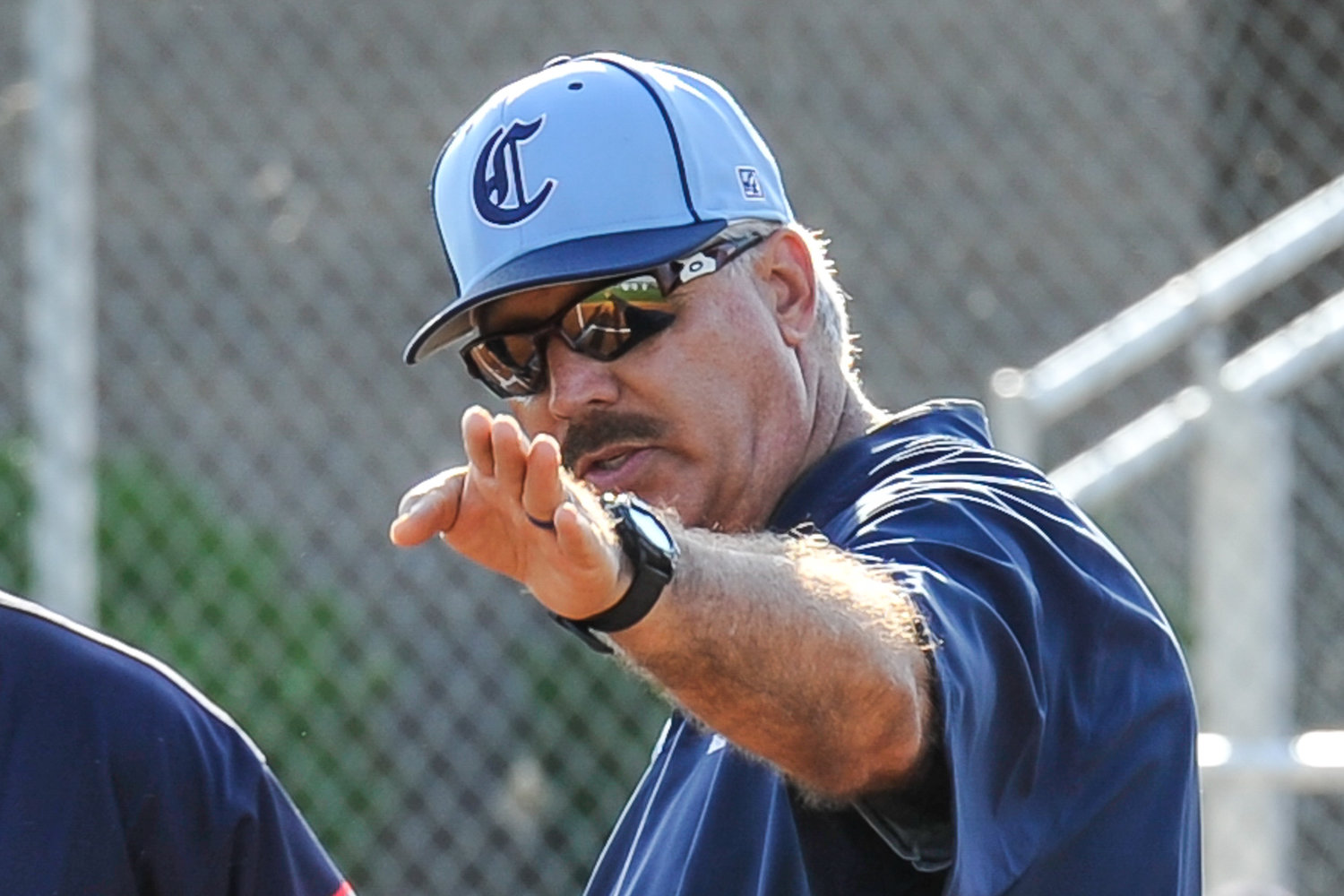 I would like to start off by saying that this is the hardest letter I have ever had to write. Coach McLeod was one of my favorite teachers ever. I know he was a great father to Coach Malcolm McLeod, and that shows in Malcolm. I personally really like Coach McLeod, off the field.

To give myself some credibility, I batted lead-off, and played second every game. I was voted team captain by my peers at the end of the season. With all this being said, I feel that the vast majority of the team would want me to express my thoughts on this situation.

I am in no way a soft player. If someone says something negative to me, it just makes me want to prove them wrong. What players are upset about is not the name calling, it is the negativity of the entire program. Some would say that Coach McLeod just tells it how it is, sometimes that’s not the right thing to do.

For instance, early in the season we were sat down, as a team, and we were told that we would not be a good team this year or win a lot, so, tough luck seniors. Coach McLeod said, in a couple years we would be good again.

Coach McLeod is completely checked out regarding the future intentions or aspirations of his players. Players are upset with the complete lack of help with the recruiting process. Coach McLeod never met with any of the seniors to discuss what were their plans for college, or if they had any desire to play college baseball.

As the lead-off hitter and team captain, I was never asked where I would like to play in college, or if I would even like to play college ball. In fact, Coach McLeod had to ask me on Senior Day where I was going to school. Coach McLeod is completely apathetic to the future of his players.

Additionally, at the 2021 end of year banquet, Coach McLeod asked two of his players where they were going on to play college baseball. He asked this, in front of the team and all others in attendance. Please keep in mind, only four members of that team went on to play college ball, and he didn’t know where fifty percent of them were going.

The players on our team have been referred to as soft in recent news. In no way were we a soft team. Three of our seniors, who are speaking out, are going to military academies. That doesn’t sound like a soft group to me. Most of the people calling them soft have never played a game of baseball for Coach McLeod, or a game of baseball in general.

I have nothing to gain from writing this, I have graduated and am going to play college baseball. I wasn’t going to express my feelings publicly until I talked to some of my younger former teammates. I hope this helps them out. I view many of them as brothers, and I am just hoping they get the best experience possible. Again as I previously stated, I put a lot of thought and time into this letter. I hope whoever needs to read this letter reads it, and my comments are taken seriously.

You see, I came from a small town in Michigan and transferred to a school filled with unfamiliar faces and an entirely new atmosphere. I know teenagers tend to think their life is rough but during that transition in my life. I can honestly say those were tough times.

I played football for Chapin and I was a kicker/punter for the team. I spent an entire season with Scott McLeod as my coach. It was an absolute privilege to play for Coach McLeod.

That man helped me through one of the toughest moments in my life and always supported me. It’s men like him who lead by example and serve their community; the kind of person who is willing to put in the time and go the extra mile to make sure that the young teenagers he coaches today, can grow to be great men.

He is a Great Man coaching Boys to be Men!

It’s interesting how the people who do so much good for others, somehow find themselves in the spotlight of what I can only describe as slanderous accusations.

But hey, no need to worry, Coach, myself and many others have your back. You’re a good man and I thank you for everything you’ve done for me. Keep doing good in the community, because your efforts impact so many.