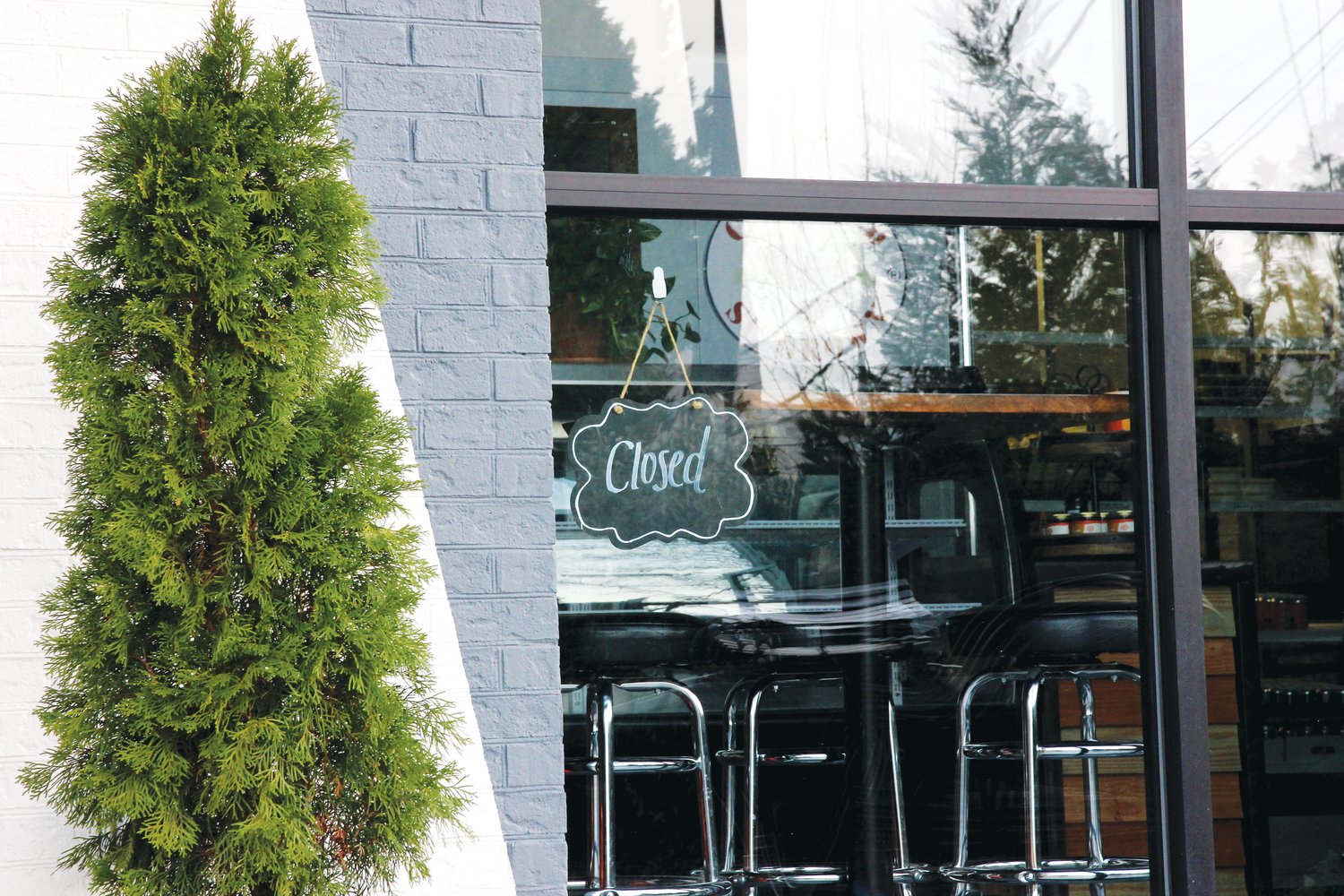 Supply chain and staffing issues, which have become familiar challenges for restaurants and other businesses, caused one Lexington County eatery to pause operations suddenly last week.
Primal Gourmet — a market and meal service business in West Columbia that emphasizes local ingredients and fresh, healthy foods — announced on Jan. 25 that it would temporarily close.
“It is with a collective heavy heart that we must announce our decision to temporarily stop all our foodservice operations,” Primal posted to its website and social media. “We did not come to this decision lightly, as every option was considered, and we believe this will give us the best chance to be able to operate in the future at the highest level of quality that you have come to expect. The ongoing supply chain issues, the shortage of qualified employees, the extreme increases in the cost of goods we require, and the never-ending challenges of the pandemic have crippled our ability to operate in the way we have promised our customers.”
In particular, the message zeroed in on the difficulty the business has faced in sourcing ingredients.
“We produce several thousand prepped meals and several thousand pounds of prepared food and products every week,” the post reads. “Many of the products we need are either too expensive to buy, not available in the required amounts, or not available at all. The thought of large price increases our customers would be upset over, or even worse lowering our standards just could not happen. That is not who we are at Primal Gourmet.”
Primal did not respond to the Chronicle’s requests for comment.
It didn’t take long for the business to prove that the pause is indeed temporary, announcing a pop-up dinner at the restaurant Feb. 4 featuring shellfish and white wine.
Primal isn’t alone when it comes to restaurants struggling with supply chain and staffing issues.
“10 being completely secure, one being insecure, probably about a three,” said Steve Price, general manager at Irmo’s upscale Bistro on the Boulevard, when assessing how secure he feels about the restaurant’s future. “Everybody I know of in this business is on pins and needles right now.”
Supply chain issues have made some things the bistro typically relies on hard to come by. Its largely imported wines have been difficult to keep consistently in stock — Price mentioned one instance where his distributor waited for four months for a container he purchased from France to get shipped stateside — and it has been unable to offer Corona or Modelo beers for about a year and a half.
Other things just cost more. Previously, the restaurant would pay $30 or $32 for a container of canola oil. Now, it pays about $65 for an inferior clear blend. The bistro changes out its oil twice a week to make sure its fryers are clean. This means the restaurant must purchase about six containers of oil each week, making the price difference bite pretty hard.
Chicken — historically one of the lower cost items on the menu, helping to offset the cost of beer and other more expensive meats — has become not only problematically pricy, but hard to acquire.
Price said the restaurant reevaluates costs once a week at this point, and has probably gone up 30-35% on its prices.
Hiring workers has also been an issue, he said, but the supply chain issues have been the sharper sting. While he has an opening for one more person with the way he typically staffs the restaurant, it’s better with the current financial situation to keep staffing where it is.
“I want to convey to everybody to be patient with us,” Price said. “We don’t have the patient’s right this minute, because we’ve been beat up for the last two years, to deal with a bunch of complaints because we went up 25 cents on your Jim Beam. I don’t tolerate that right now. And if you can’t be understanding, then don’t come.”
Los Chicanos — a popular taco truck based in Lexington that travels to breweries, markets and other spots throughout the Midlands — has also felt the sting of rising prices and supply issues.
“The price of food definitely went up. And unfortunately, we can’t be raising our prices every single time that a product goes up,” said co-owner Adriana Favila “We’re seeing a very smaller margin, which causes a low profitability for the business.”
The scarcity of goods has also caused additional costs. Some of the specialty products it depends on have not been available from a Mexican supplier at a local farmers market, which requires trips to Charleston to source some ingredients.
Favila said the Los Chicanos team has discussed the possibility of having to pull tacos from the menu due to struggles to get their preferred brand of tortillas, and the cost of chicken — up from $30 or $40 a box to almost $100 — has forced the truck to compensate by emphasizing specials that use other meats.
“I’m hoping everything goes back to normal pretty soon,” Favila said. “Because of the increase of price, I don’t think that we’re going to be able to keep doing it for another year. Unfortunately, I know that we’re not the only ones.”