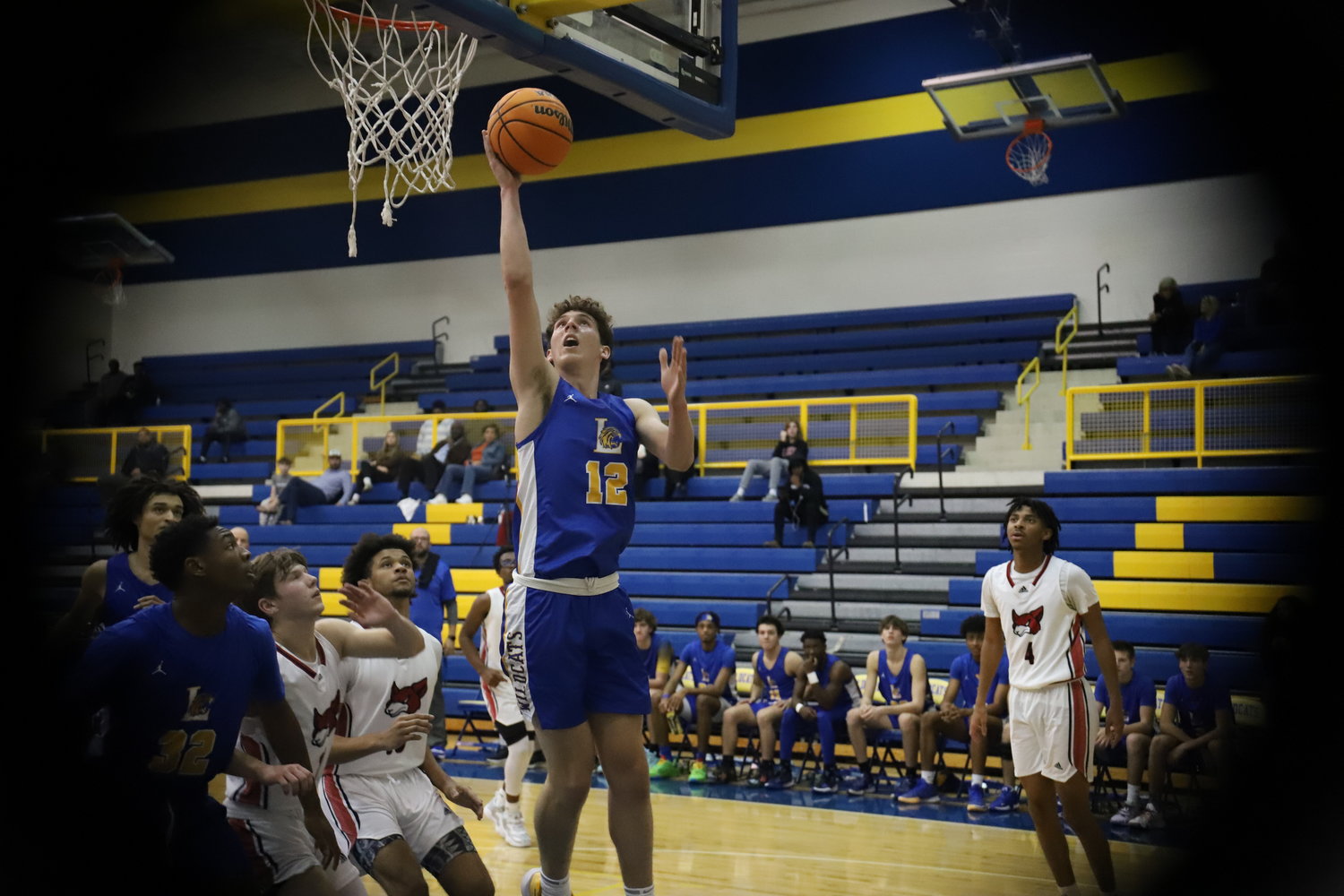 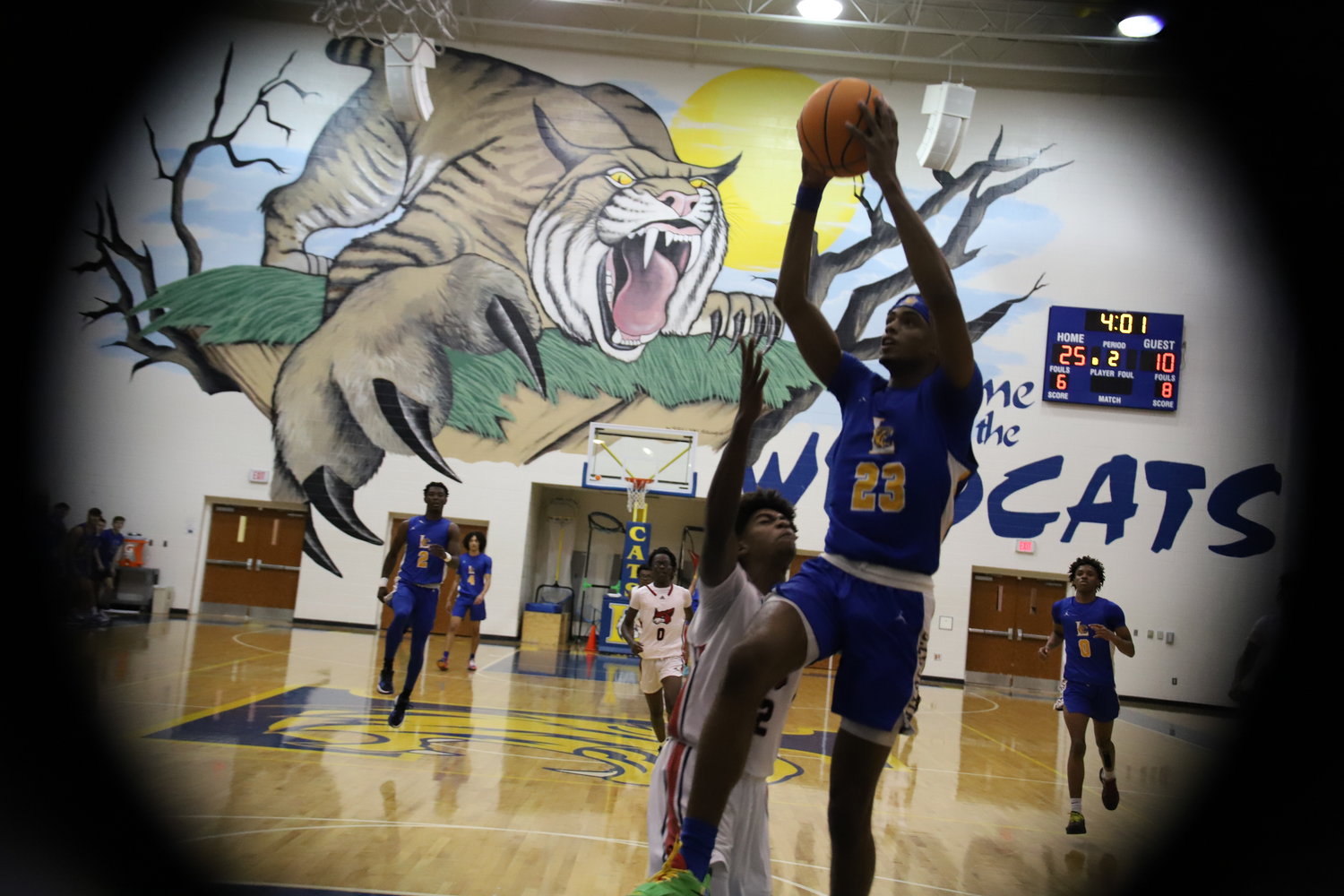 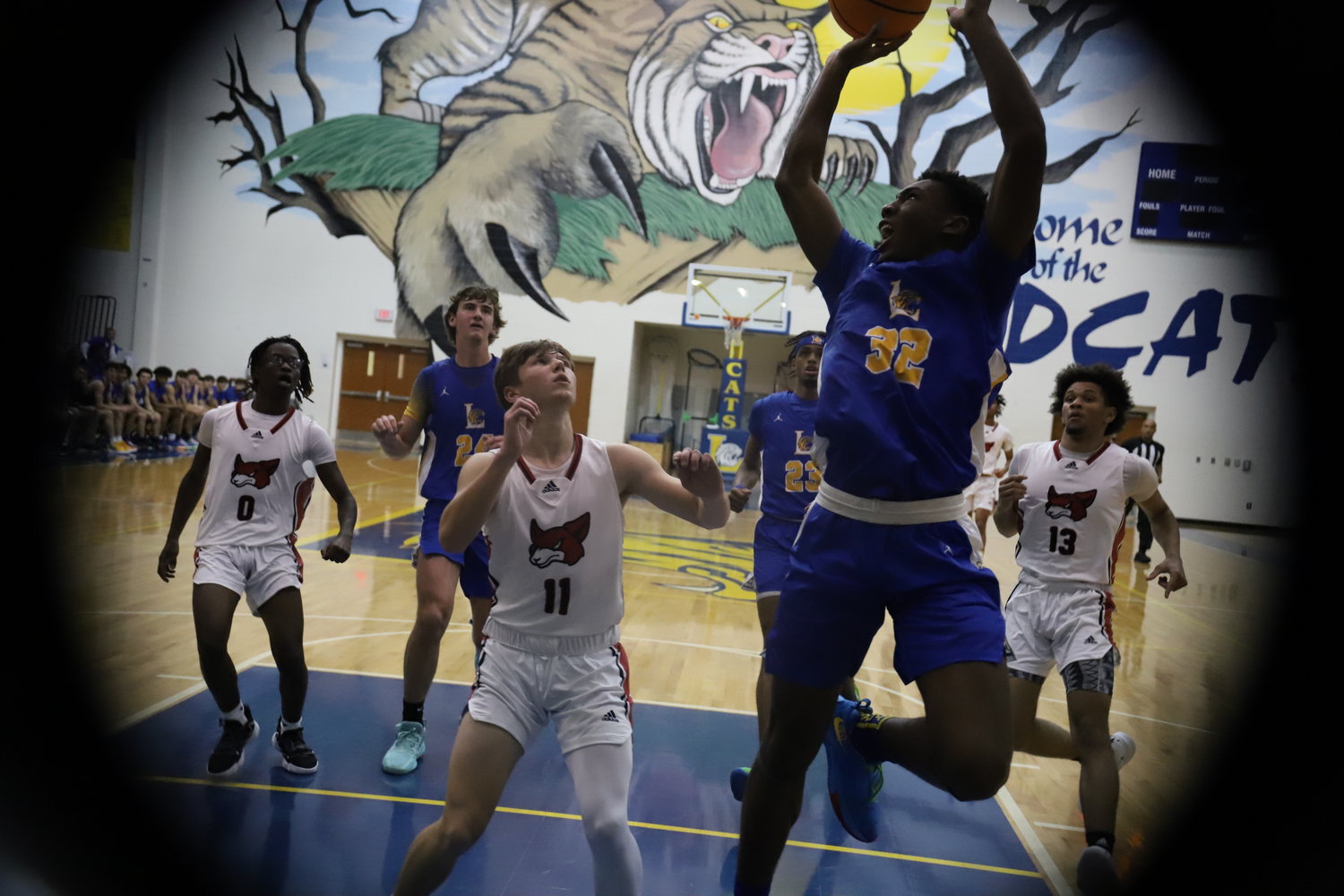 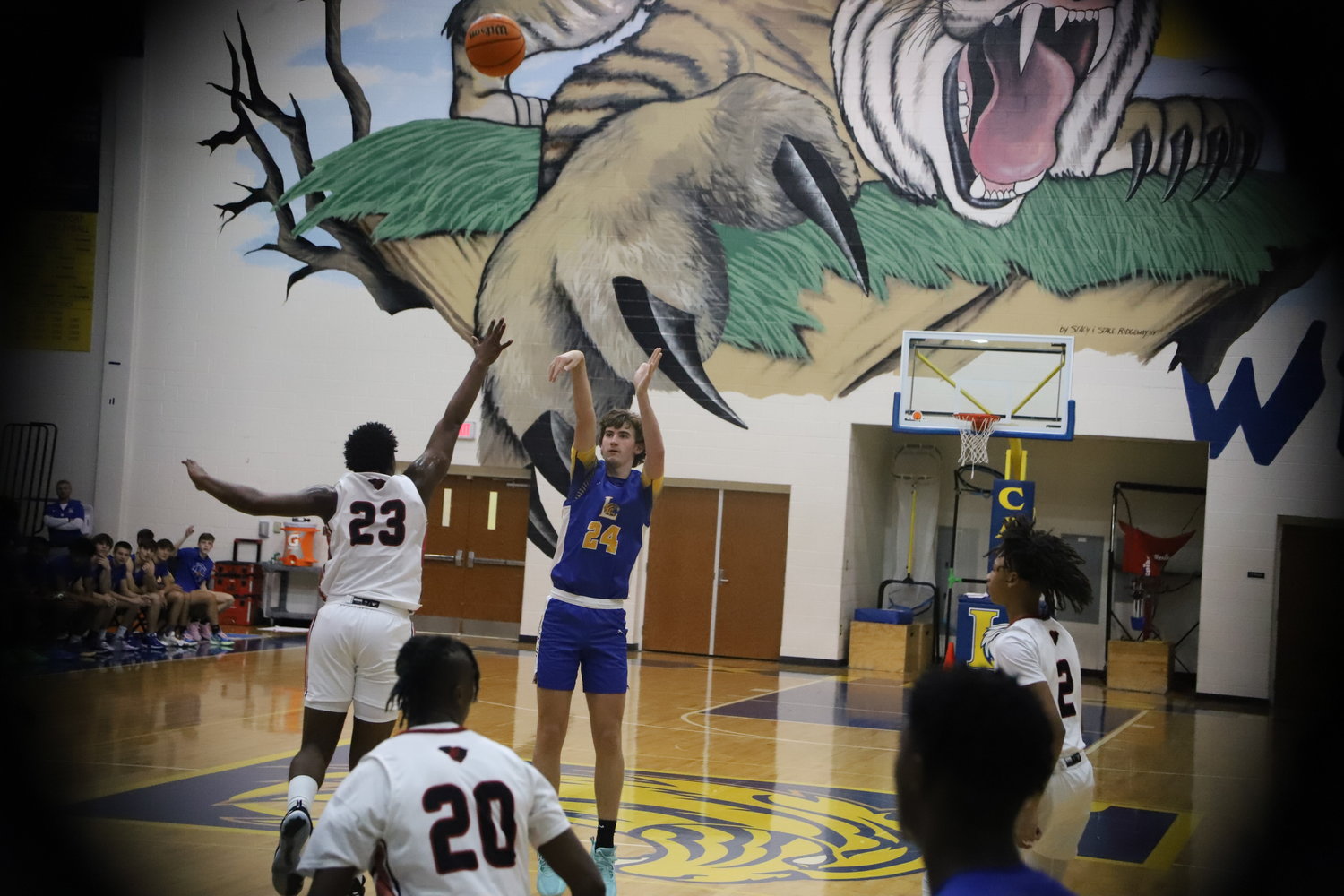 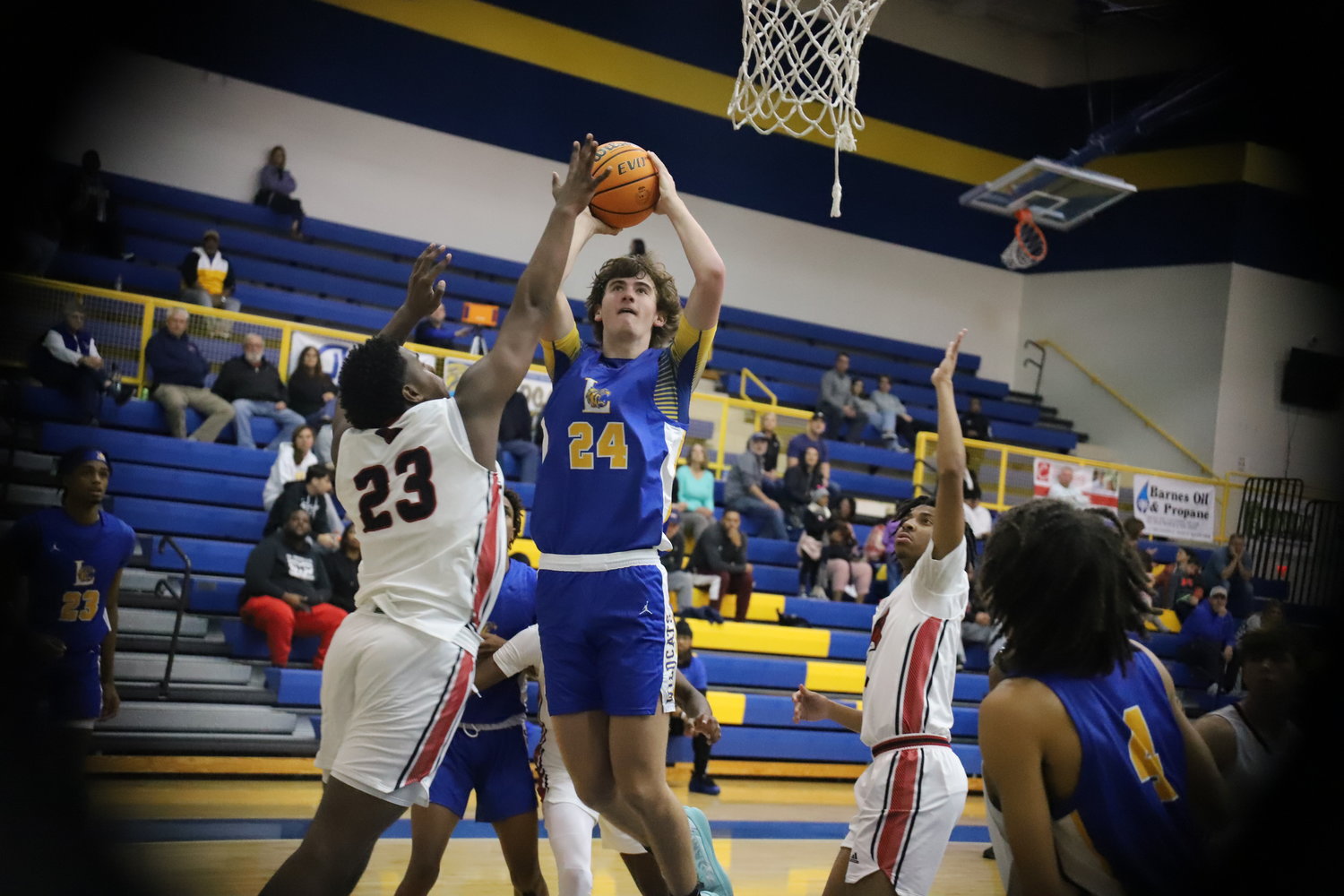 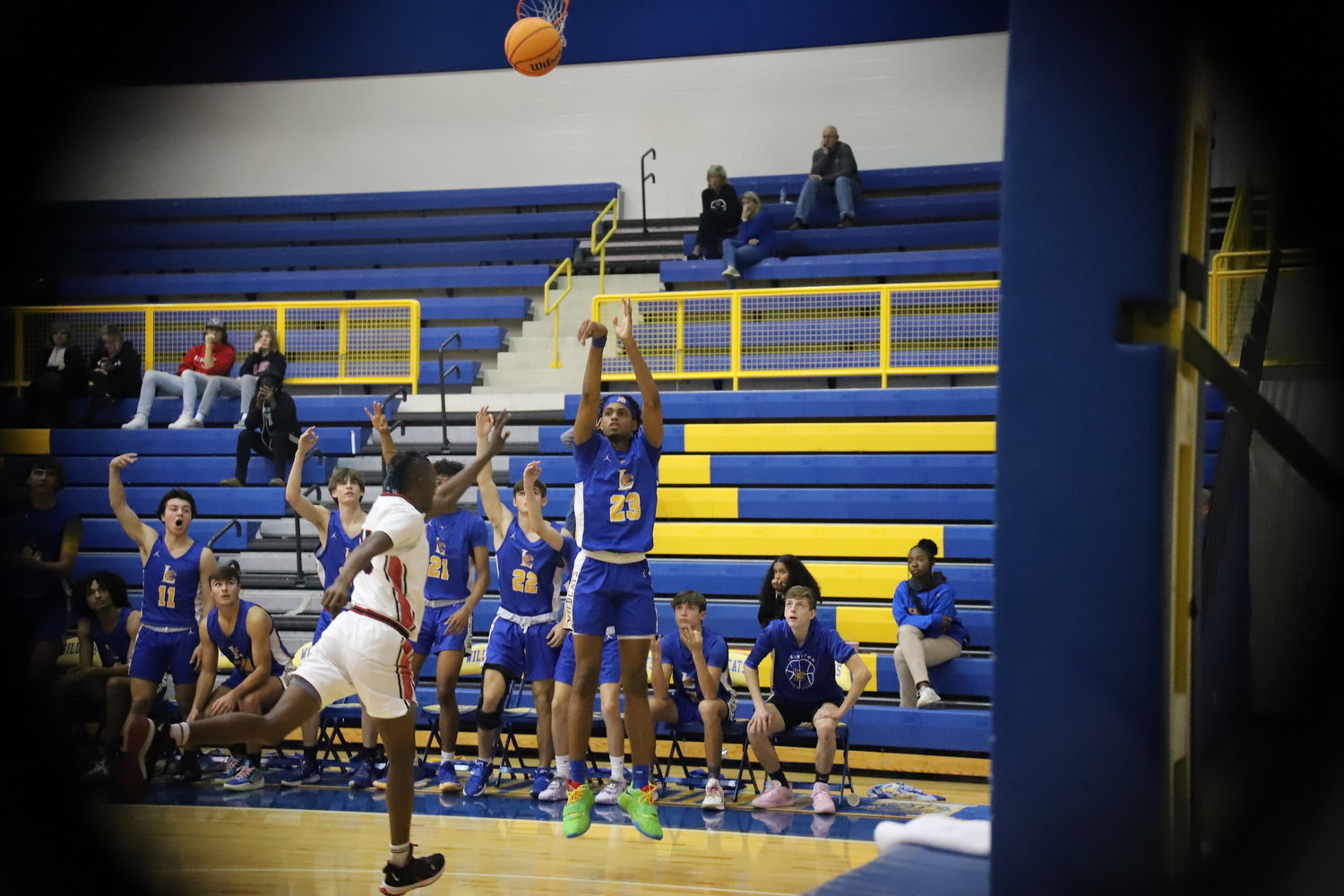 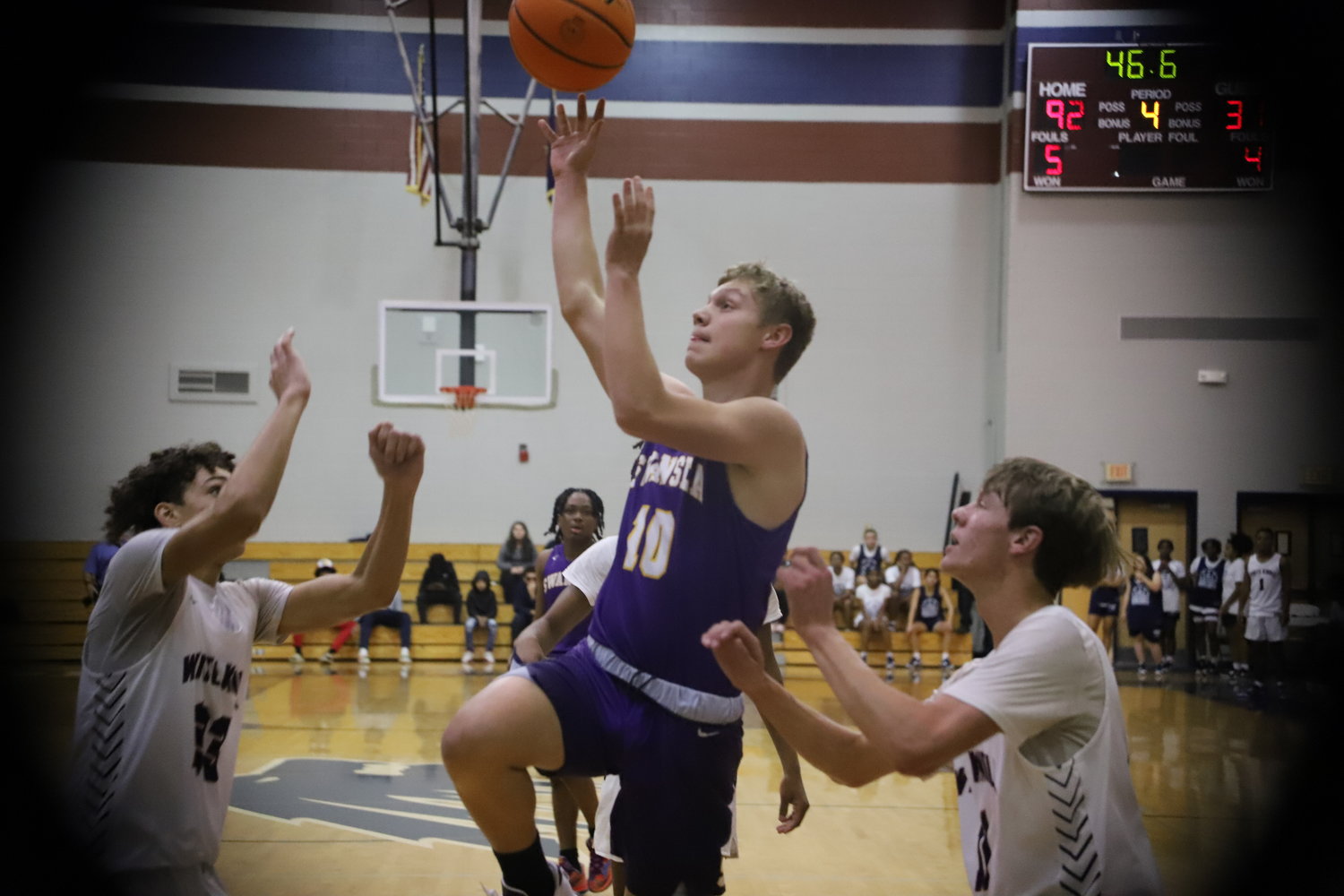 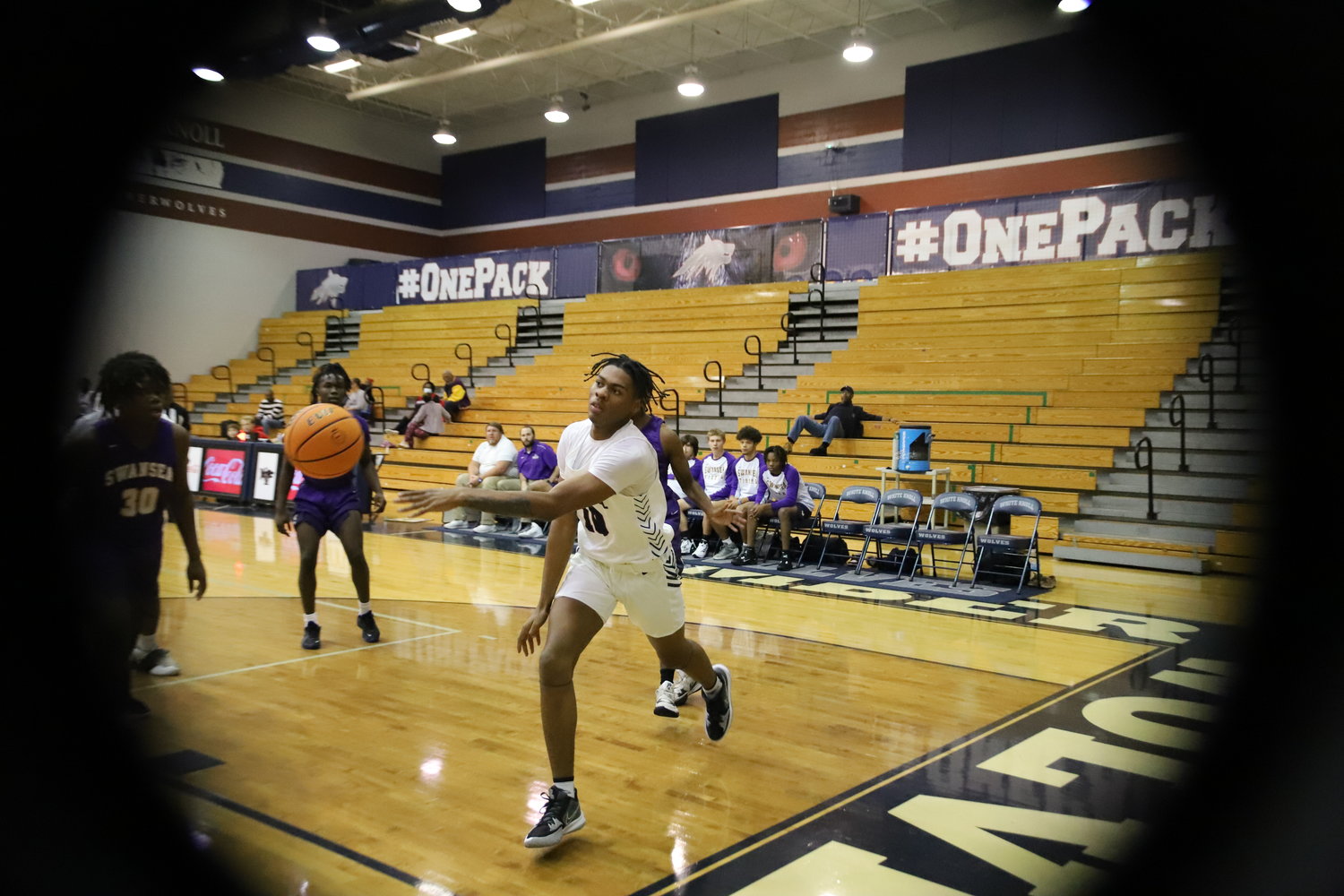 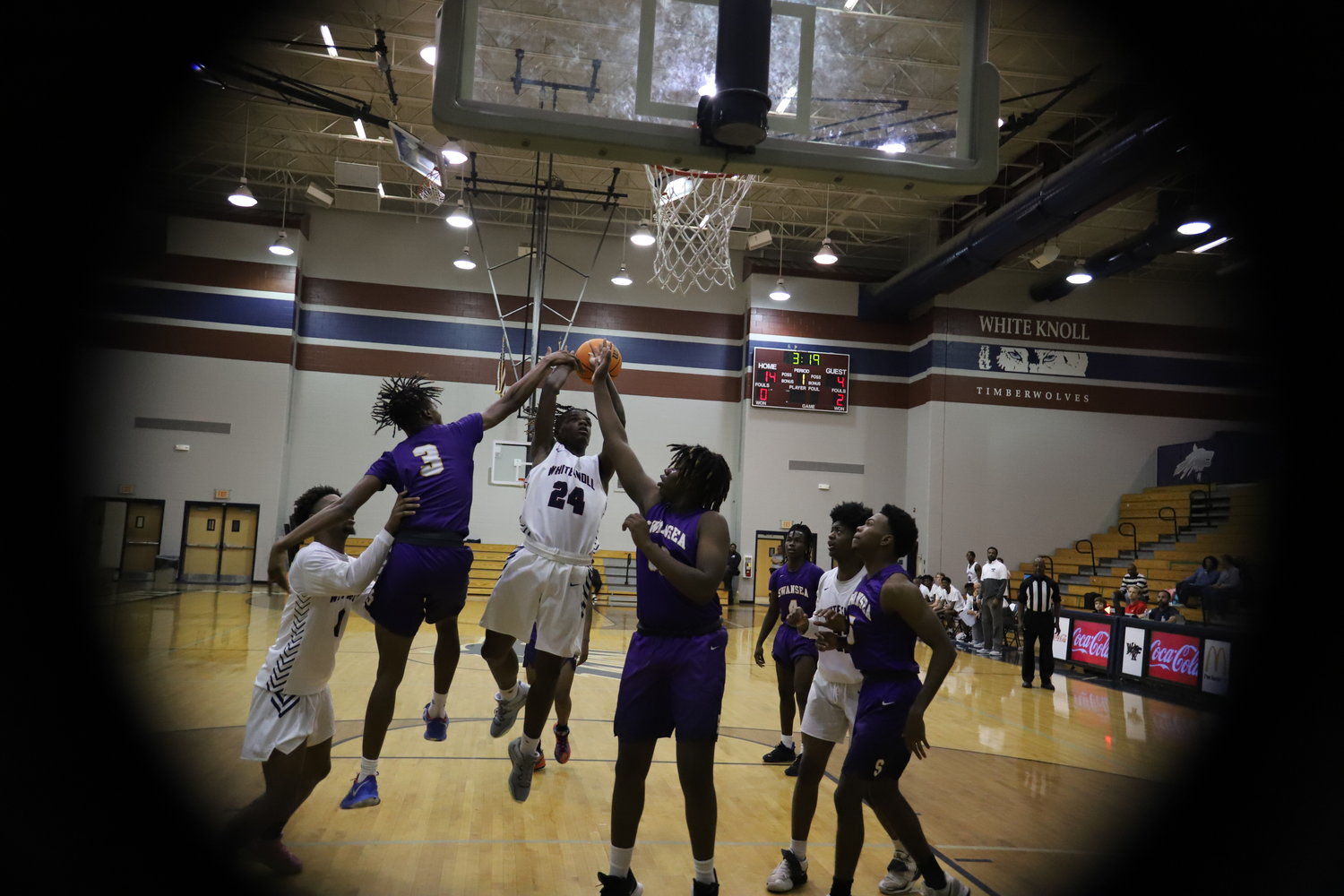 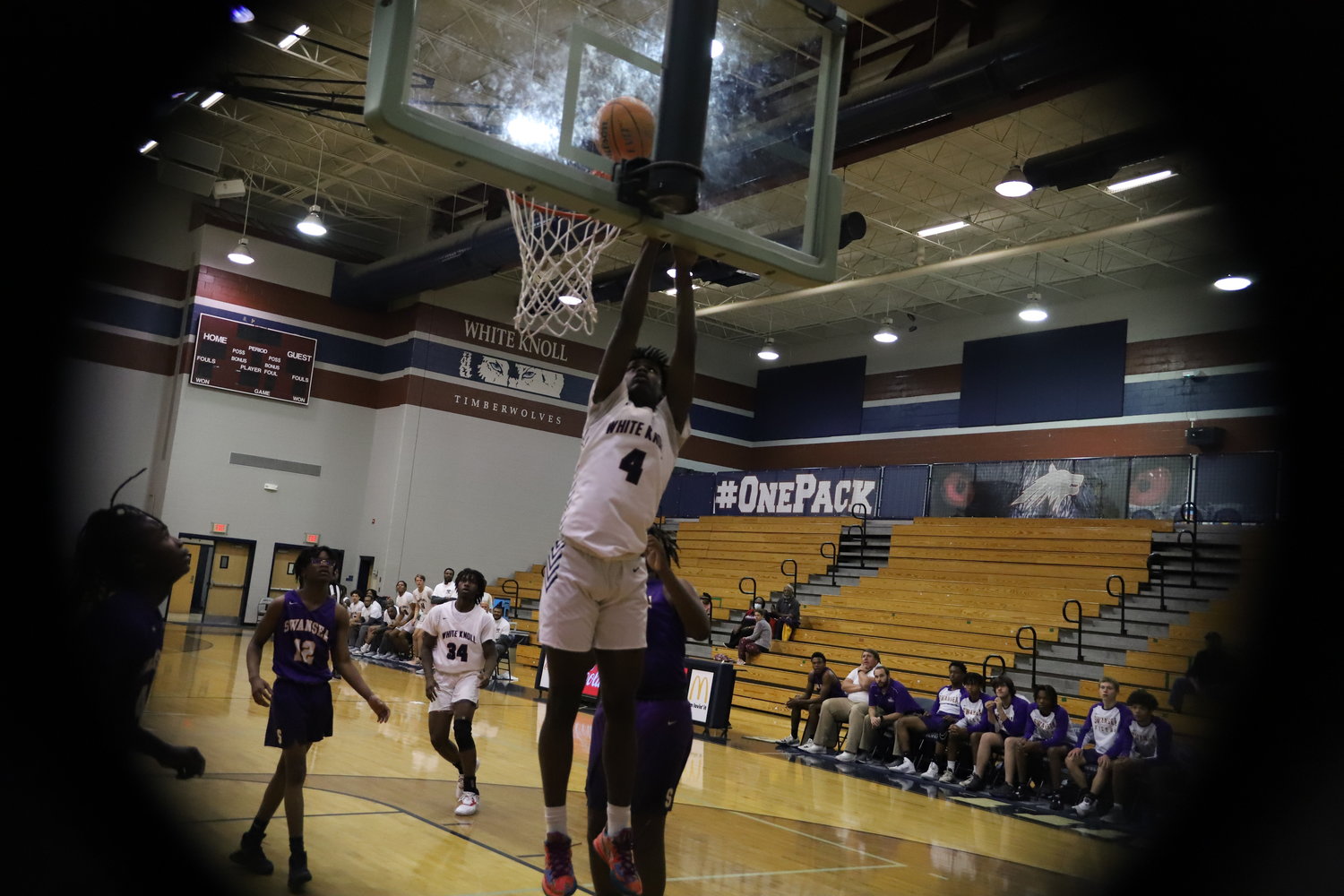 The top-ranked Wildcats moved within a victory of a third straight tournament title following the 64-35 win over Fox Creek. In improving to 8-0 at the Classic under Pope, Lexington once again held an opponent under 40 points while getting double-digit scoring from three players.

Cam Scott led the way with 19 points, including 9-9 on free throws. Caleb Campbell had 17 points and Coulter Bell added 11 for the Wildcats (2-0).

Standing in the way of a Classic ‘Three-Peat’ is Lugoff-Elgin. The Demons routed Horse Creek (Ga.) 89-24 behind 23 points from Jermaine McCain, 13 fom Kham Hatto and 12 from Damon Howey.

Donnell Godwin had 15 points to lead the Tigers.

Alex Robbins scored 20 points, including 7-7 in free throws, and Yasir Cromer finished with 10 as the host team won the battle of the “Gators” in The Swamp.

River Bluff will play host to Region 4-5A rival Dutch Fork in the fifth-place game at 1:30 p.m.

Jaylen Thompson scored 13 points and Bryson Taylor and Corey Stagg each had 11 points to lead the Silver Foxes.

Mimike Leaphart had nine points and Imani Hall finished with eight for the Panthers. They will face Lakewood at noon in the auxiliary gym at River Bluff High School.

The Warriors and Green Wave will face each other at 1:30 p.m. in the main gym at River Bluff High School for the championship. Pendleton and Chapin will meet at noon.

All of the games can be streamed at the River Bluff GameDay channel on YouTube.

Noah Pegues had 24 points and Luke New and Zyan Davis each finished with 16 points to lead the Panthers to their first win of the season.

Madden Collins scored 14 points and grabbed seven rebounds for the Yellow Jackets in the semifinals of the Impact Sports Invitational.

Lindsay Garner scored 16 of her game-high 22 points in the first half as the fifth-ranked Lady Wildcats rebounded from the two-point loss to top-ranked Rock Hill by winning the third-place game at the A.C. Flora Tipoff.

The Lady Wildcats led 48-32 at halftime before the Lady Bengals outscored them 16-8 in the third quarter to close the gap. Getting six points from Jordan Cuttino, Lexington outscored Blythewood 17-11 in the fourth quarter to pull away for the win.

The Lady Wildcats will compete in the Southeast bracket of the She’s Got Next Tournament at White Knoll High School starting Nov. 25. They will open against Greer at 2:30 p.m. with the winner facing either Northwood Academy or Ridge View in the 1 p.m. final Nov. 26.