Are we headed for a single party system with Democrats dominant like the Communist Party in China?

We have seen what dominant party politics … 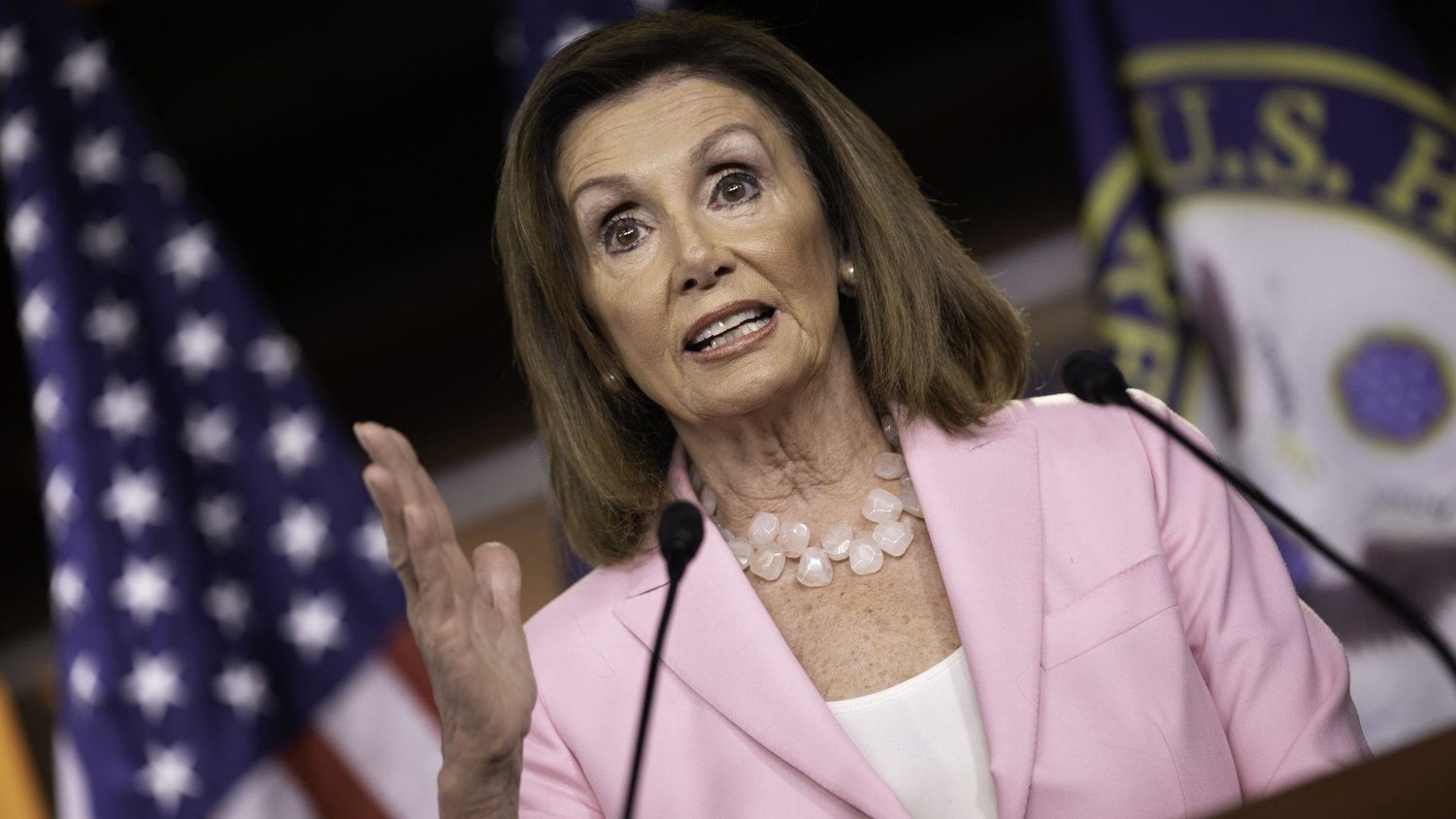 Are we headed for a single party system with Democrats dominant like the Communist Party in China?
House Speaker Nancy Pelosi seems headed that way.
We have seen what dominant party politics gives us in South Carolina. For years the Democrats had a strangle hold on state government. That led to corruption, a segregated society and awful education.
Now that has been reversed and even once powerful SC House Speaker Bobby Harrell has been forced out of office.
What Mrs. Pelosi aims to do is a conservatives’ nightmare.
Her 1st priority is cementing Democratic political power.
House Democrats last week reintroduced HR1, a bill to grease the Democratic voting machine nationwide and restrict political opposition, The Wall Street Journal observed.
. They also introduced a bill to make for the District of Columbia a state and guarantee Democrats 2 new Senate seats.
HR1 imposes California-style elections nationwide. The bill requires South Carolina and other states to register voters from names in state and federal databases. That includes anyone receiving food stamps or has a driver license, requires same-day and online voter registration, expands mail and early voting and limits states’ ability to remove dead or no longer resident voters from rolls.
The bill is designed to”
• Auto-enroll likely Democrat voters and turnout with no concern for ballot integrity.
• Strip state lawmakers of any role in drawing congressional districts, replacing them with commissions that have turned out mostly to favor Democrats
• Demands non-profits disclose publicly the names of donors who give more than $10,000. The left’s pressure groups and media will then stigmatize these donors.
•  Requires online sites to reveal those who run paid political ads and restructures the Federal Election Commission membership to favor Democrats.
That’s a brave new world?
What do you think? Please write JerryBellune@ yahoo.com