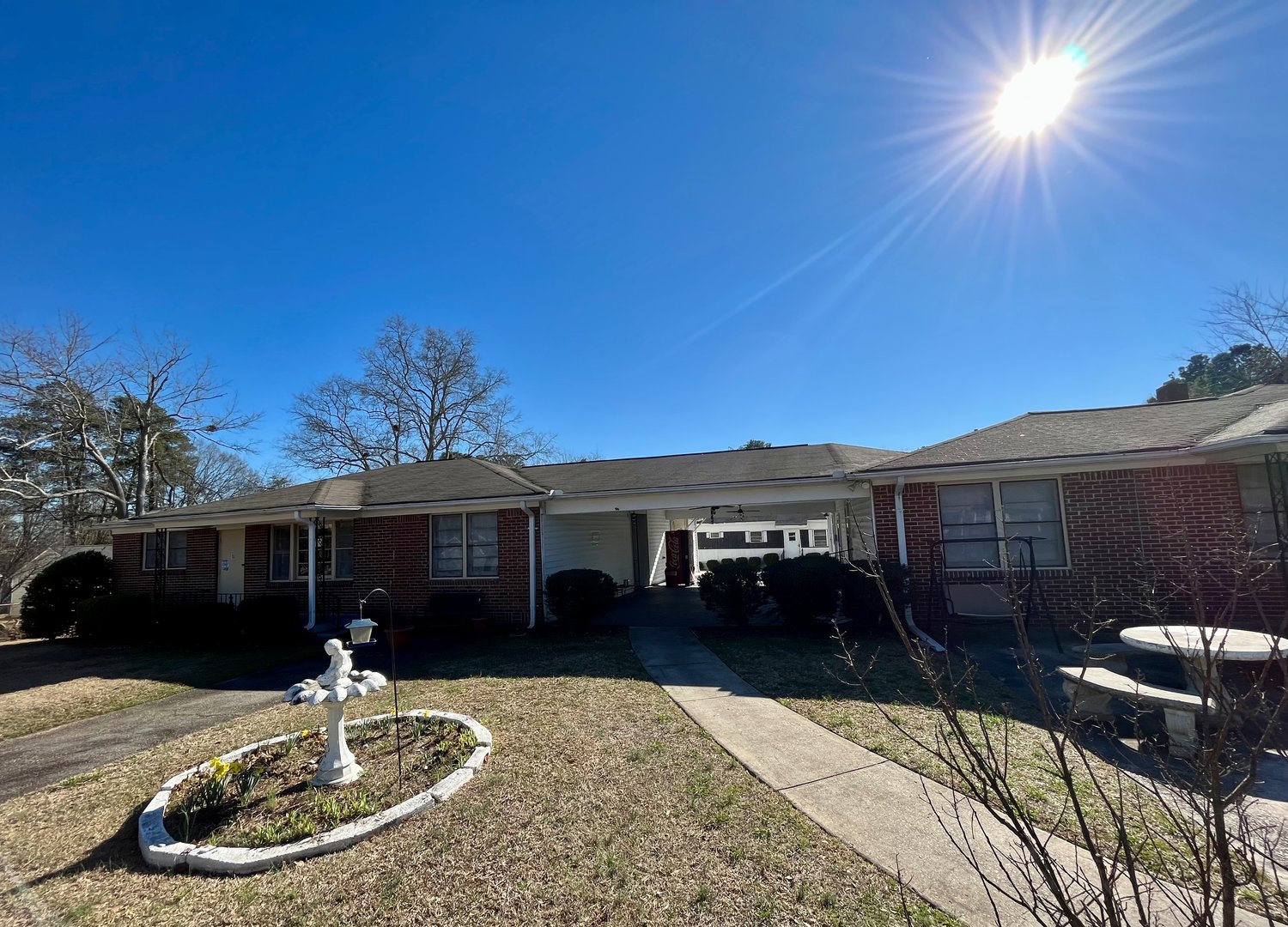 Cayce’s Twilite Manor assisted living continues to be — and has never stopped being — allowed to operate by the state Department of Health and Environmental Control.

And while the situation continues to be handled in seeming accordance with department regulations governing assisted living facilities, the details surrounding the death of a resident earlier this year and an 81-year-old with dementia who went missing for a few hours last week leave us wondering if it should be this way.

Consider these details reported by the Chronicle:

We are confused why DHEC regulations would allow a facility that had not yet been cleared of some seemingly extreme violations the freedom to operate if it chose to do so, especially when Cayce Police deemed residents to be in imminent danger.

We wonder if the circumstances that violated DHEC regulations — and led Cayce Police to temporarily remove all residents — have contributed to the health and safety problems that have taken place this year at Twilite Manor.

And we wonder if DHEC regulations for assisted living facilities are strong enough to safeguard the vulnerable population they are designed to protect.