Lake Murray and the popular greenway along the canal in Columbia’s Riverfront Park may soon have an attractive pedestrian connection. 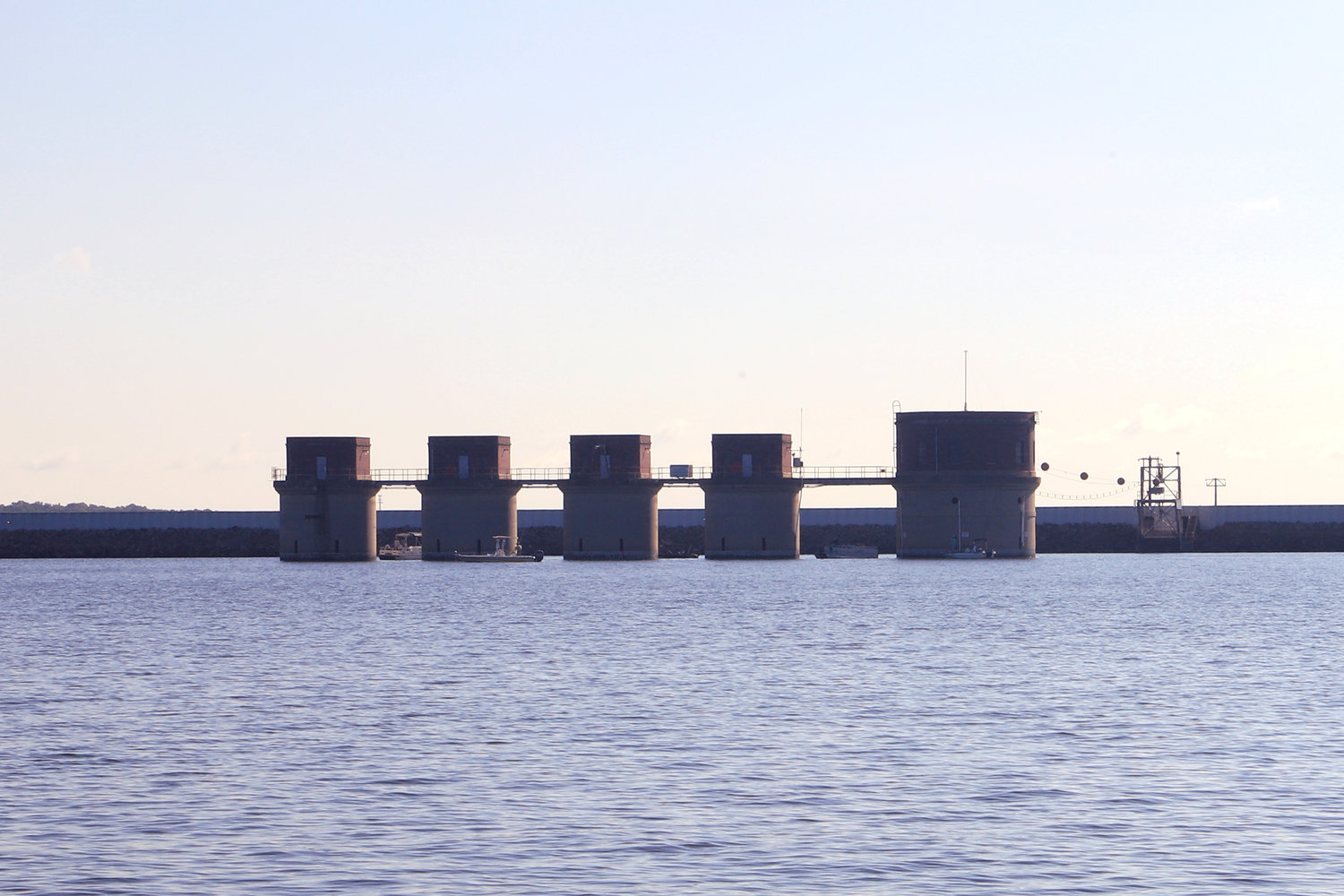 Lake Murray and the popular greenway along the canal in Columbia’s Riverfront Park may soon have an attractive pedestrian connection.

The Irmo Chapin Recreation Commission confirmed to the Chronicle that a $10 million project will bring the Lower Saluda Greenway to fruition, connecting Lake Murray (near the Irmo side of the dam) to the existent Saluda Riverwalk.

At the same time, the River Alliance is seeking permits for a $5.8 million bridge and connecting trails that will link the Saluda Riverwalk and the trail in Riverfront Park by carrying pedestrians across the Broad River, according to reporting from The Post and Courier.

None of this will be ready tomorrow. The River Alliance is likely a year away from obtaining permits. And the ICRC hasn’t specified a timetable for the three phases of the Lower Saluda Greenway project.

But we applaud these efforts to take greater advantage of some of the Midlands’ beautiful natural resources, and we urge the local groups behind them (and the local governments they will interface with as work continues) to do everything we can to ensure that these exciting greenway connections come to pass.

Greenways are good for local economies.

“Buffers or greenways that include trails can generate economic benefits through increase in property values, tourism, and public cost reduction,” according to the National Agroforestry Center. “Greenways can reduce public costs by serving as utility corridors and protecting high risk areas (e.g., flood prone) from development.”

An unbroken greenway from Lake Murray to downtown Columbia would be an attractive addition to the area, one that would draw cyclists, hikers and others looking to take advantage of such recreation opportunities.

As further development continues in Lexington County and the rest of the Midlands, we must make sure we continue to maintain and highlight the natural beauty that makes this area special.

Efforts like these two greenway projects seem poised to do just that.