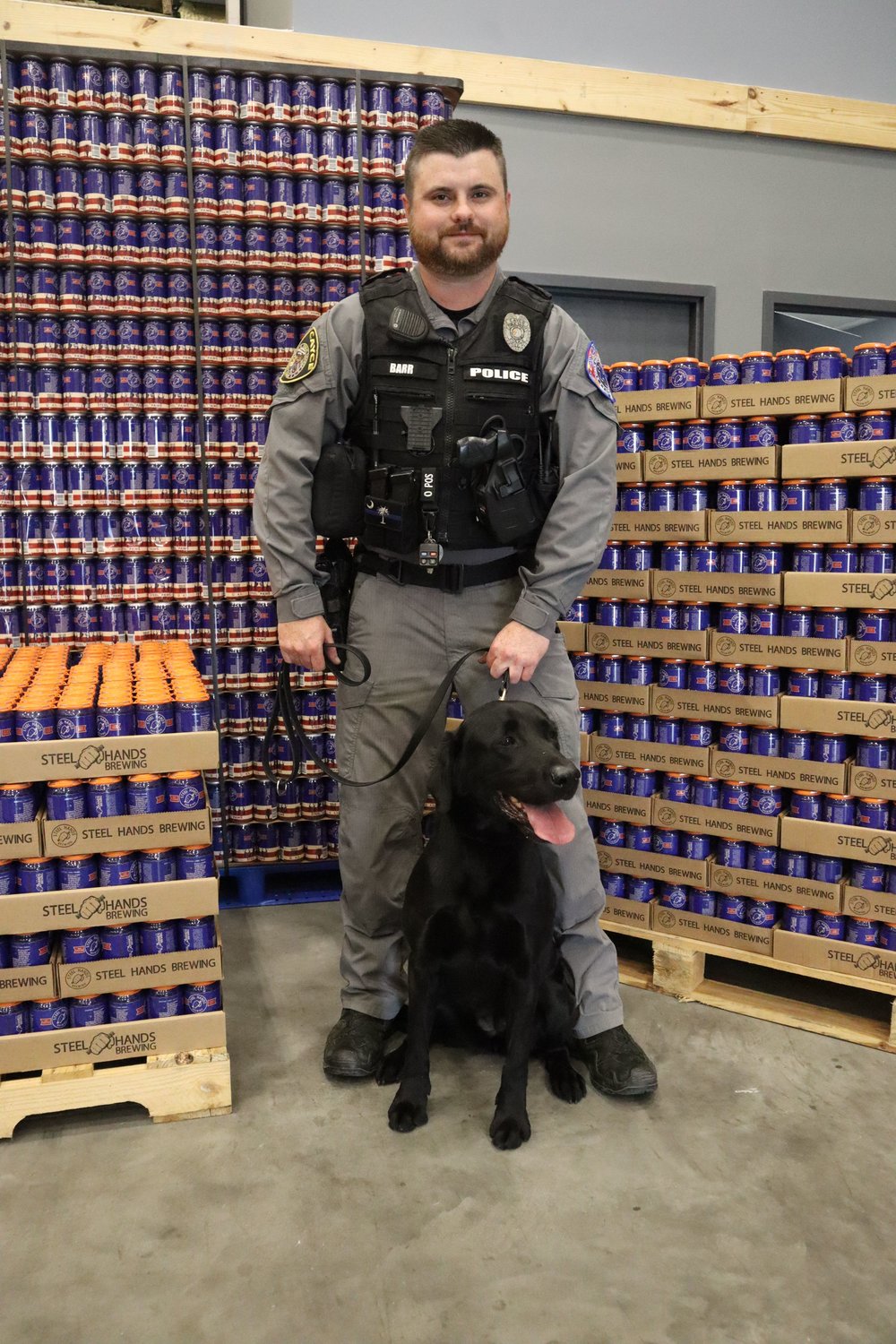 No words can express the horror, shock and sadness we feel about the senseless killing of Cayce Police Officer Roy Andrew “Drew” Barr in the line of duty early during the morning of April 24.

According to the department, Barr, 28, was a devoted, skilled officer who was “married” to his job and the community, and he had a close bond with his K-9 partner. That he was shot and killed while responding to a domestic dispute is a tragic reminder of the sudden and often unexpected peril our officers willingly face each day to keep us safe. We are ever in Officer Barr’s — and all officers’ — debt for their service and, too often, their sacrifice.

The impact of Barr’s sudden and senseless death is made all the more poignant when juxtaposed with the joyous Cayce family-friendly street festival Soiree on State, which took place during the previous afternoon and evening, just seven hours before tragedy struck.

Cayce Police officers were out in force at the Soiree, manning the roadblocks to close State Street for attendees to stroll through exhibits, eat, drink, play in the bounce house and dance in the street. And the dancing was not confined to the attendees. At least one uniformed officer, flak vest and all, was seen dancing to tunes as he manned a security door.

Cayce Police Chief Chris Cowan was seen enjoying a snack while strolling through the crowd and chatting with attendees. There were bicycle police and foot patrols and obvious security. The feeling of police professionalism was also mixed with a feeling that, in addition to protecting us, the police were also enjoying the event and mingling with their neighbors.

They were, as they should be, a part of their community. And showing that at a time rife with tensions at the national level between law enforcement and many they serve made it especially meaningful.

The Soiree was altogether a happy street party, full of camaraderie and relief, as the community was able to gather together after two pandemic-canceled years.

Awaking the next morning to the news that a member of that same police force that was having fun with us while keeping us safe was gunned down doing his job was shocking, a forceful reminder of the full spectrum of duties and risks that our police face every day.

We are saddened beyond words for Officer Barr, his family and all employees of the City of Cayce as they grieve his loss.

And we are grateful to a police department that showed us, in two starkly different ways, how invested they are in making us feel safe and doing what it takes to keep us that way.