President calls for no violence

Since Big Tech has taken the President off social media, we will help get the word out.

President Donald Trump has called on all Americans for no violent demonstrations, …

President calls for no violence 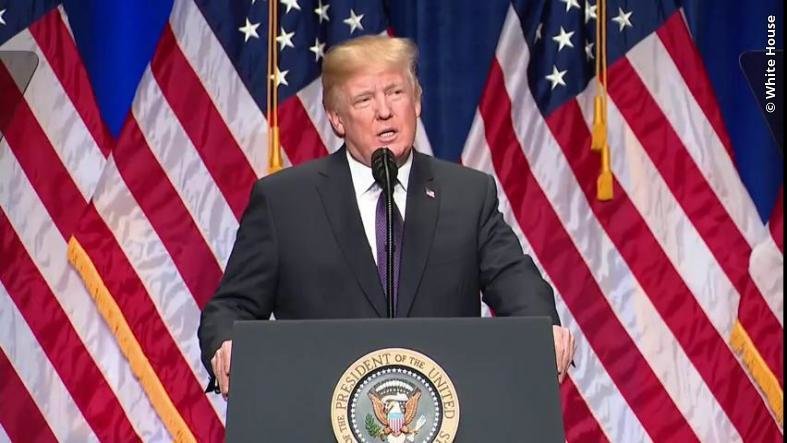 Since Big Tech has taken the President off social media, we will help get the word out.

President Donald Trump has called on all Americans for no violent demonstrations, vandalism or lawbreaking.

“In light of reports of more demonstrations, I urge that there must be NO violence, NO lawbreaking, and NO vandalism of any kind,” Trump said.

"I call on ALL Americans to help ease tensions and calm tempers.”

Trump’s statement will go out as an email.

The White House will post this on the president’s remaining social media accounts.

An advisor said the President wants Big Tech to help spread his "no violence" message.

Critics have accused the Big Tech companies of a double standard.

They say the President of the United States has been silenced on social media but not the radical mullahs in Iran and elsewhere who champion violence and terrorism.

You can help by sending this message to those you communicate with online.