The ACLU of SC is suing Gov. Henry McMaster for exceeding his authority in ordering state employees back to work. 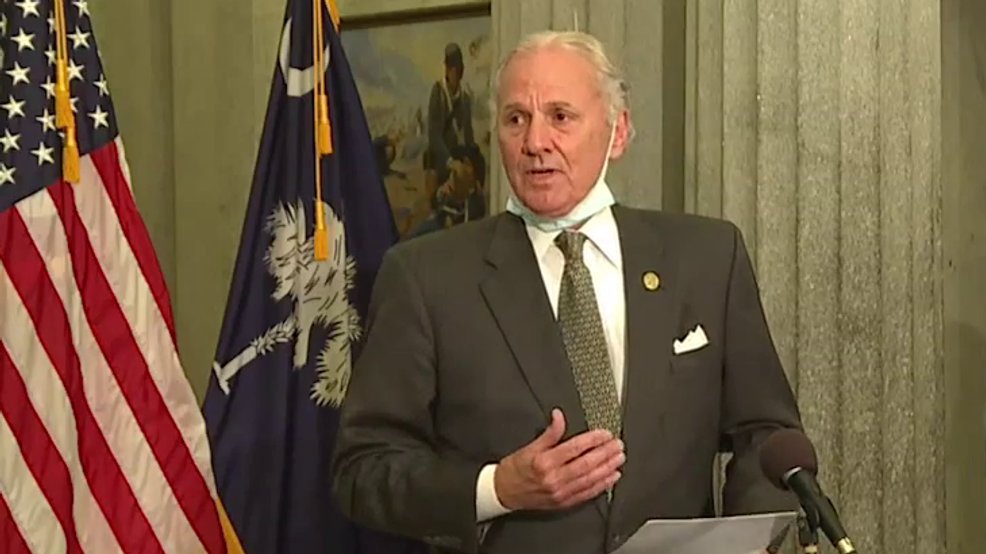 The lawsuit-happy American Civil Liberties Union has struck again.
The ACLU of SC is suing Gov. Henry McMaster for exceeding his authority in ordering state employees back to work.

He has denied the ACLU's request to temporarily halt McMaster’s order.

Judge Manning said SC lawmakers gave the governor the responsibility to ensure the “safety, security and welfare of the state.”

That gives him the power to take emergency measures, Manning said.

74,000 state employees have been paid for almost a year to stay home.
Most state employees are not lazy.
They know it's time to get back to work for the taxpayers.
On March 15, most of the state's 74,000 employees were back at work where taxpayers expect them to be.
3 weeks later, the ACLU filed its lawsuit because it "will harm numerous state employees, their families and their communities."
Susan Dunn, ACLU Legal Director, said, "The governor has executive authority and in that executive authority the legislature has given some emergency powers.
"This is not an emergency."
The ACLU wants a court to stop the order.
It contends the governor exceeded his authority by requiring non-essential employees to return to work.
Dunn said his order puts breast-feeding women, people with disabilities and caregivers at risk.
"Some employees have had to beg school districts to allow their children to go back to school,” she said.
Dunn says McMaster discriminated against women, forcing them to choose between work and family.
The governor's office disagrees.
McMaster spokesman Brian Symmes told WLTX, "Employees were given weeks to make any necessary plans for a number of contingencies including childcare.
"With 94% of South Carolina's childcare facilities open, there should be no issue."
He said the Department of Administration gave agencies time to take safety precautions.
McMaster also lifted unpopular mask requirements in state buildings and in restaurants.
We have applauded the ACLU's work in the past, especially in civil rights.
But they seem now to look for solutions to problems that don't exist.
What's your opinion?
To comment, please email JerryBellune@yahoo.com

Our special offer for you
If you like the Chronicle, you can help us by joining our loyal subscriber family.
To help us keep serving you, we have this special offer: A 6-month digital subscription for only $19.95.
This offer is also good for present subscribers who want to add 6 months to their subscription.
Just call us at 803-359-7633.
Nights and weekends please leave your name and phone number and we will call you back.