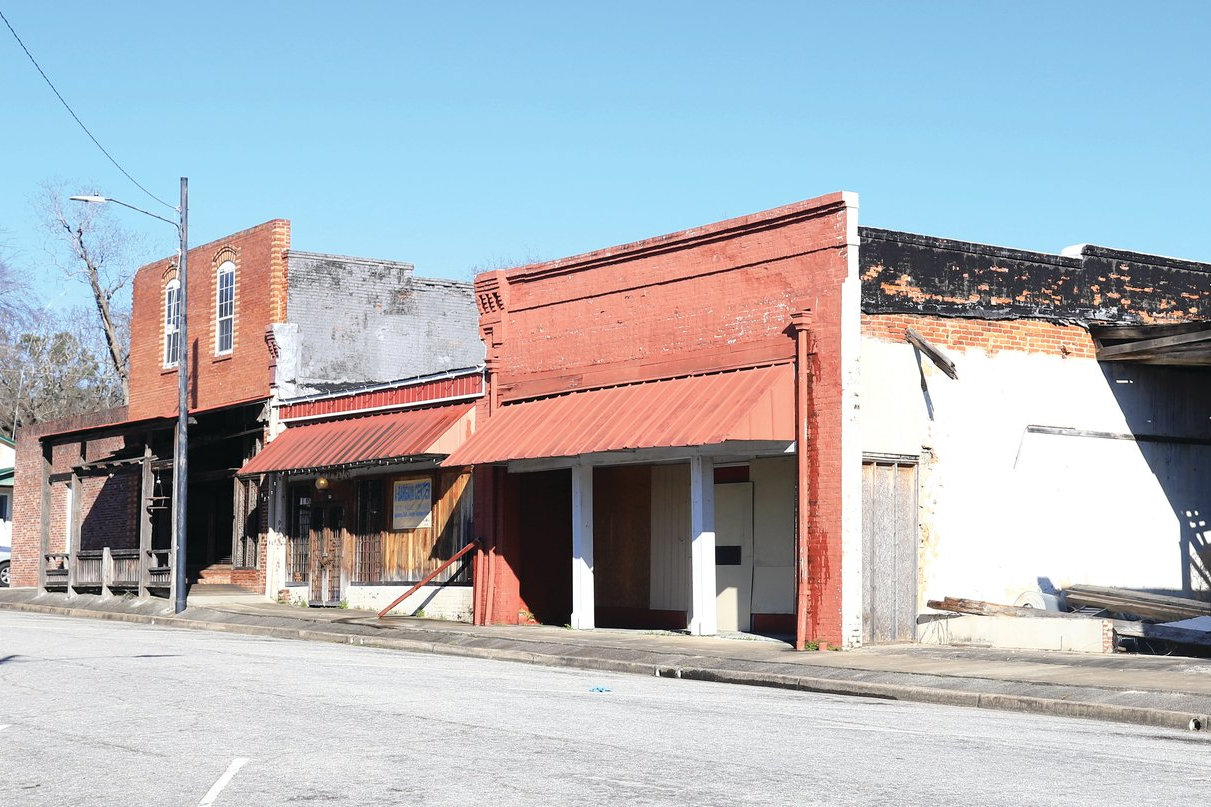 Mayor Viola McDaniel made remarks at the top of the session, looking back on her first year in office and reflecting on the town’s continuing financial difficulties. But tensions flared when the members once again took up the issue of whether to replace Confederate Memorial Day, a state holiday, with Juneteenth on the town’s list of official holidays.

Confederate Memorial Day is a statutory remembrance of the soldiers who died fighting for the Confederacy in the Civil War, with South Carolina joining Alabama and Mississippi as the only states that mark it with a full state holiday. Juneteenth, which has seen an increasing push for recognition in recent years, celebrates the emancipation of enslaved people in the United States.

In the past, Council Members Michael Luongo and Doris Simmons have questioned whether the town can choose not to recognize a state holiday, and when council moved to vote on a calendar of town holidays for 2023, choosing between one that included Confederate Memorial Day and one that included Juneteenth, Luongo again questioned the legality of the move.

“I’d like to know which members of council have anybody in their family that either was in the Confederacy or was a slave?” the white council member asked, questioning whether this would disallow them from voting on the holiday issue under an ordinance that forces members to recuse themselves when they have a familial connection.

“I don’t have a dog in the fight. I don’t have any family members,” Luongo said, calling for members who have ancestors who were slaves to raise their hand.

Council Member Jerome Williams and Mayor Pro-Tem Linda Butler, both Black, pushed back against the question.

“I can’t really sit up here and say that I haven’t had any family,” Williams said. “I think that’s an unfair question to ask.”

Council passed the version of the list recognizing Juneteenth 3-2, with Luongo and Simmons voting against it.

In her opening remarks, which preceded the holiday discussion, Mayor McDaniel foregrounded the need for members of the town to come together, saying she chose to run for the office in large part to replace what she saw as separatism among people in the town with unification.

Budget issues in the town persist, with the town having to use American Rescue Plan funds to cover a shortfall. The town is also working to keep up with rising costs, passing a recent hike in water and sewer rates. After the mayor’s remarks, council voted to pass on an increase in its cost to provide trash pickup to customers (increasing the rate from $13.79 to $15.75). Council discussed a larger increase to help with the budget before opting to only charge people what the town is being charged for the service.

McDaniel emphasized that while the town’s financial issues predate her time in office, the town’s approach to solving them has changed, asking for patience and support as council works through the situation.

“I hope everybody will take time and just bear with the town as we forge through our financial issues and everything,” she said. “The economy itself has changed. And we're going to have to move with the changes and that does mean price increases in some things.”

Wrapping up the meeting, Police Chief Earl Williams III gave his monthly report, during which he told council about a local business owner who met with Lexington County police chiefs in hopes of giving money to support the agencies in 2023.

“He said, ‘At this time, my business would not donate anything to the Swansea Police Department,” Williams recounted. “He said, ‘I'm gonna tell you, Chief, y'all stay out the news, we'll see what we can do.’ ... I understand what we got going on. I think everybody understands what we have going on. We need to start handling this stuff in house and quit airing our laundry.”