We will admit our suspicions about what the mainstream media is feeding you is based on our own perceptions and reporting. 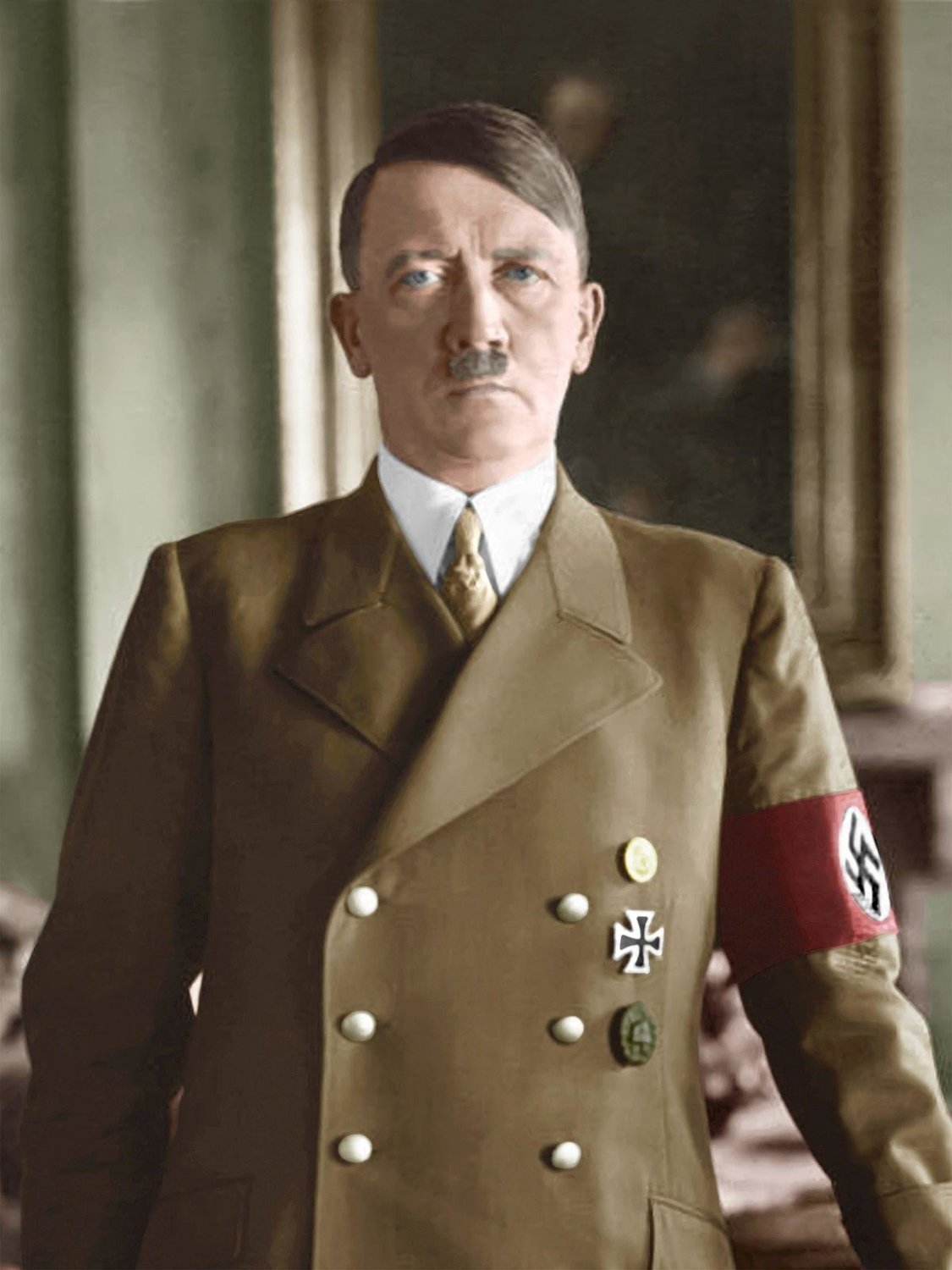 We will admit our suspicions about what the mainstream media is feeding you is based on our own perceptions and reporting.
Facts are facts.
To their discredit, big daily newspapers, aided and abetted by the networks and cable TV, have distorted and suppressed the facts in a blatant attempt to serve fake narratives and fool you, their readers and viewers. Adolf Hitler and his propagandists would marvel at the  modern media's efficency as a mouthpiece for socialist Democrats.

We were delighted to discover that at least one federal judge has reached that conclusion.
DC Circuit Court Judge Laurence Silberman said that the New York Times and the Washington Post are “biased and taking us to a one-party system.”
The judge wrote, “Although the bias against the Republican Party – not just controversial individuals – is rather shocking today, this is not new. It is a long-term, secular trend going back at least to the 1970s.”
Of the most influential papers, at least historically, the Times and the Post, are virtually Democratic Party broadsheets. The news section of The Wall Street Journal leans the same way.
“The orientation of these papers is followed by The Associated Press and most large papers across the country such as the Los Angeles Times, Miami Herald, and Boston Globe.
“Nearly all television – network and cable – is a Democratic Party trumpet.
“Even the government-supported National Public Radio follows along.”
Of course, we agree.

From the time Donald Trump began his campaign for president, they sought ways to demean and demonize him.
They promoted the fake Russian collusion story and damaged many reputations with their false accusations.
Despite their fear mongering, we will survive the Chinese covid pandemic and the worst the progressives can try to do. We have survived greater tests.
We believe in the American experiment, its values and its achievements for the world.
We hope you believe that, too.
We welcome your thoughts.
Please email them to JerryBellune at yahoo.com

Our special offer for you
If you like our articles, you can help us by joining our loyal subscriber family.
To help us keep serving you, we have this special offer:
A 6-month digital subscription for only $19.95.
This offer is also good for present subscribers who want to add 6 months to their subscription.
Just call us at 803-359-7633. Nights and weekends please leave your name and phone number and we will call you back.