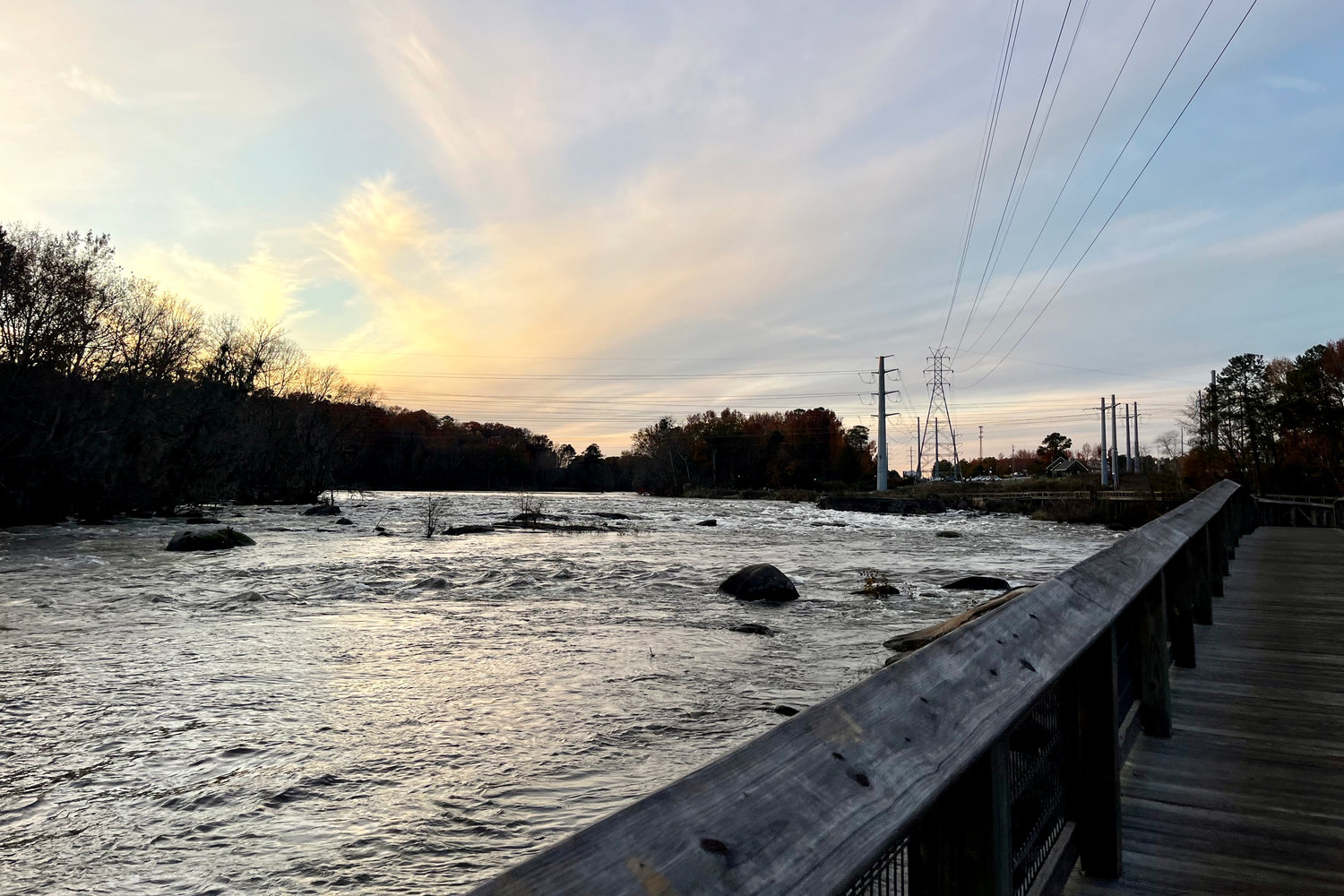 West Columbia reported a sewer overflow that impacted the Lower Saluda River, according to a Facebook post from Congaree Riverkeeper, the nonprofit tasked with safeguarding the area’s rivers.

“The City of West Columbia has experienced a release of sanitary sewer near Edgewater Lane in the Saluda River,” Riverkeeper posted, quoting a notification from the city about the Jan. 21 overflow.

“A blockage of a gravity sewer line has caused the release of sanitary sewer. City of West Columbia Utility Maintenance staff identified the overflow at 5 p.m., and it entered the Saluda River. City Crews have restored flow within the system.”

Anna Huffman, the city’s director of public relations, told the Chronicle about 500 gallons of sewage left the system “from the time we responded to the notification and cleared the main.”

The city didn’t specify how much of the 500 gallons went into the river.

“A separated pipe joint caused material to get trapped and restrict flow,” Huffman reported as to how the overflow occurred. “West Columbia staff will repair the separated pipe. This should eliminate the need for repairs in the near future.”